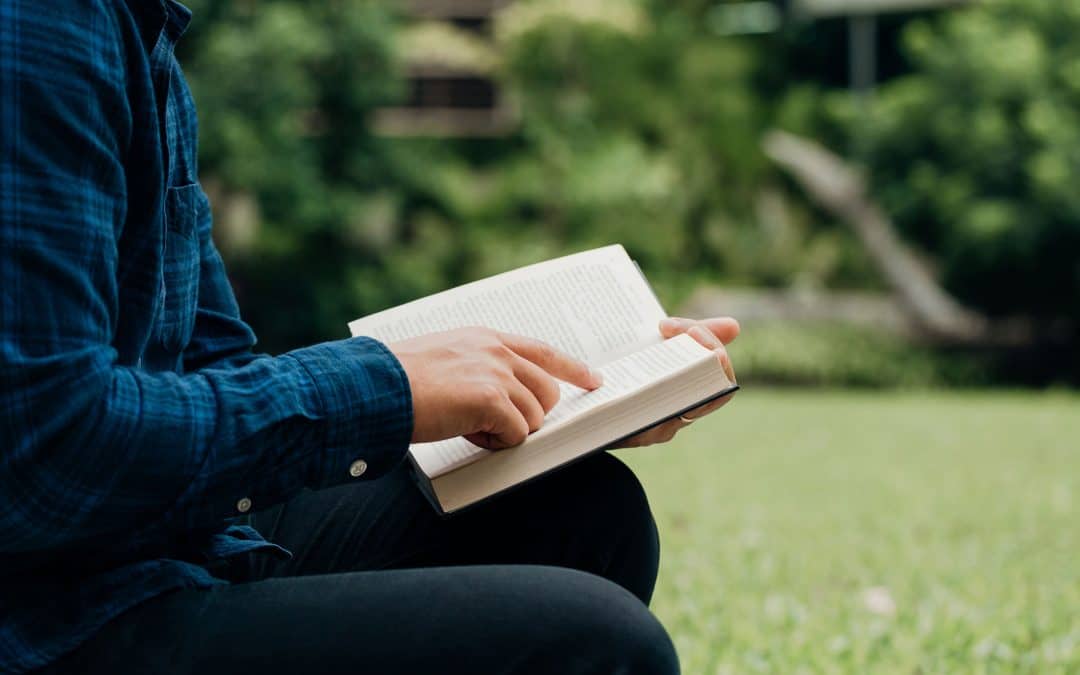 The Fallacy of Original Sin (June 21)

To say, as Calvinism does, that even as infants we are guilty of Adam’s sin — and are in a lost spiritual condition because of what Adam did — is to make a cruel joke out of Ezekiel’s statement, “The wickedness of the wicked shall be upon himself.” 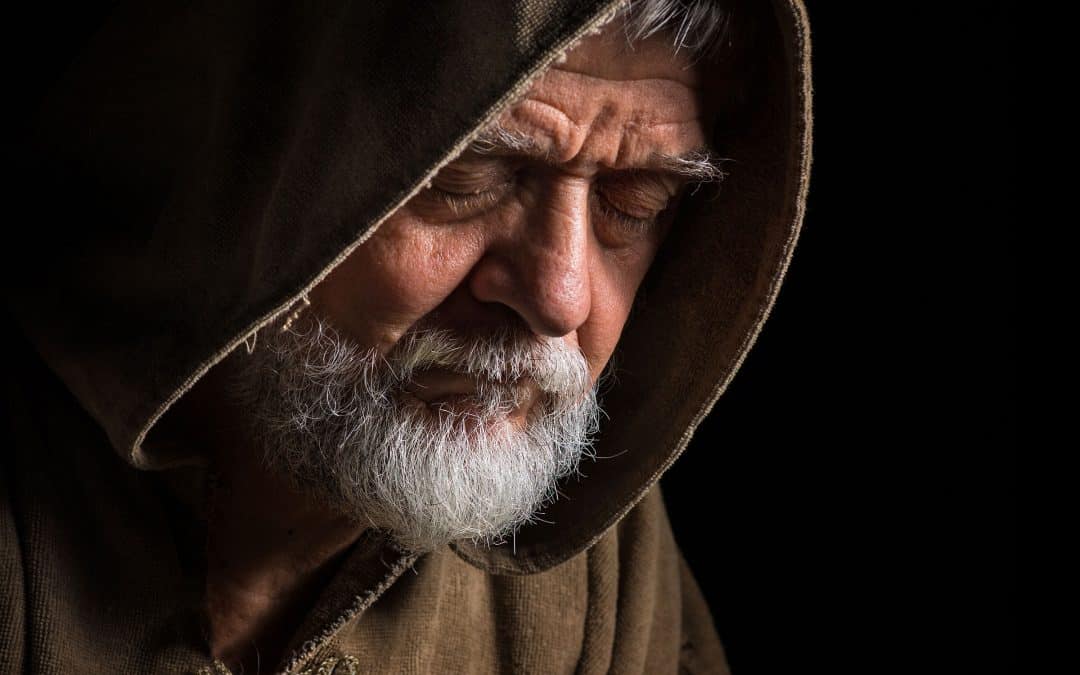 Naaman’s obedience certainly did not “earn” him the cleansing of his leprosy. It had no “merit” that would cure him. Nevertheless, if he had not been humble enough to accept the conditions that were stipulated, his leprosy would have remained. 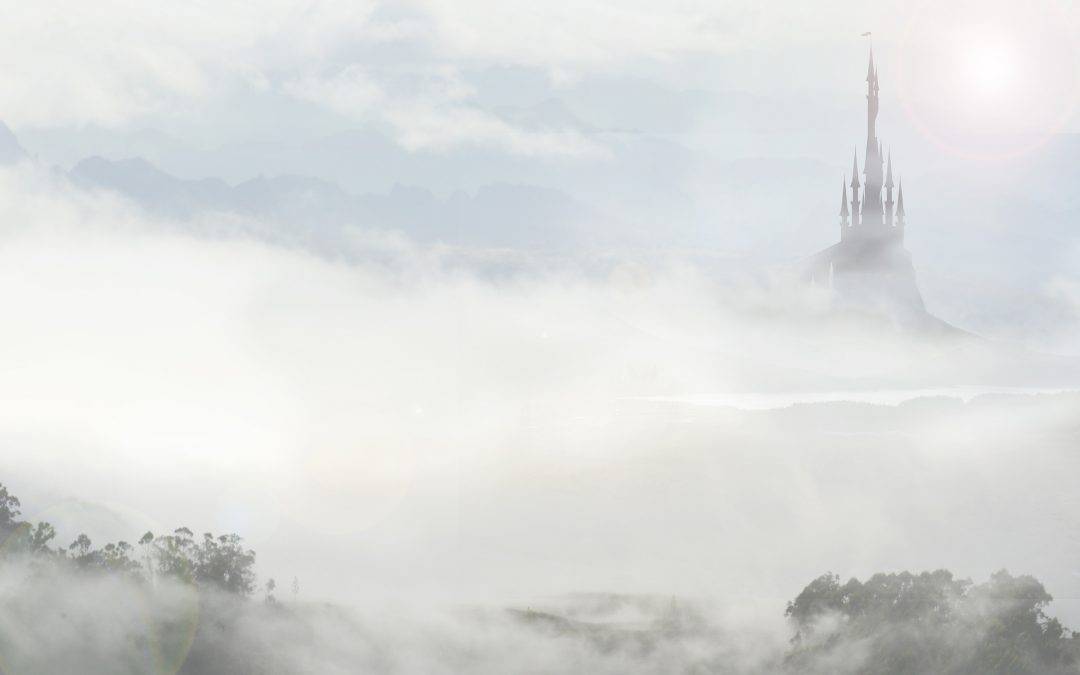 The hope of the gospel is that in eternity we will be with God. Having lived all our lives in this broken world, frustrated by our inability to have direct, face-to-face access to our Father, imagine what it will be like to actually be with Him! 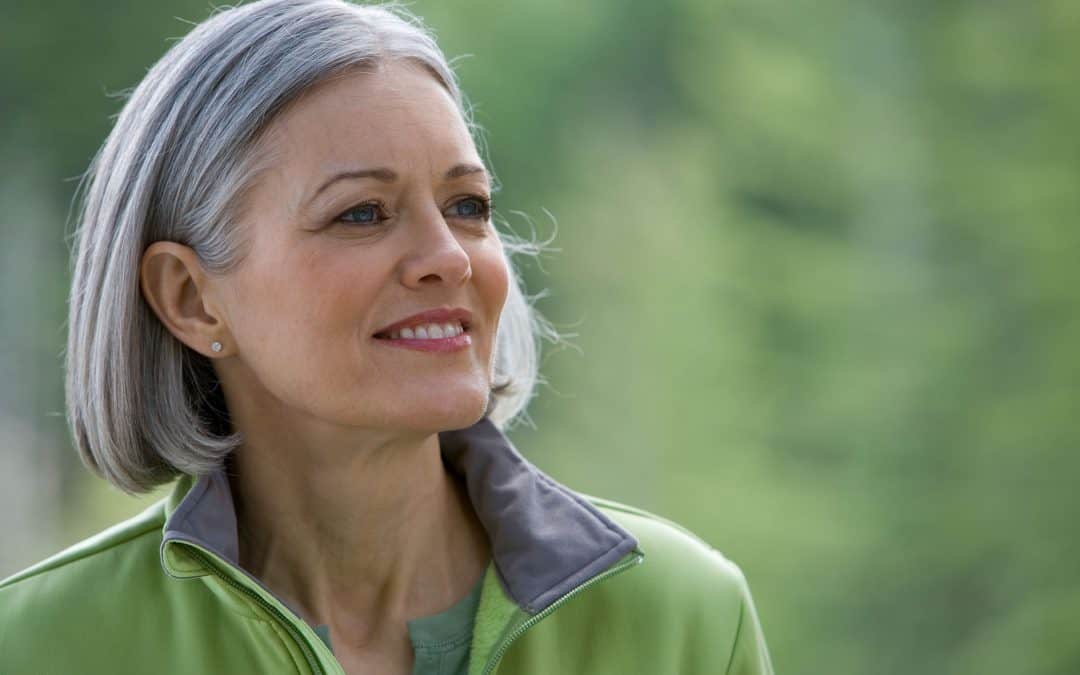 Our “personhood” can’t be explained from below itself — its origin can only be from above itself. The non-personal could not have produced the personal, no matter how many trillions of years it had to work with. Our Creator must be a personal Being. 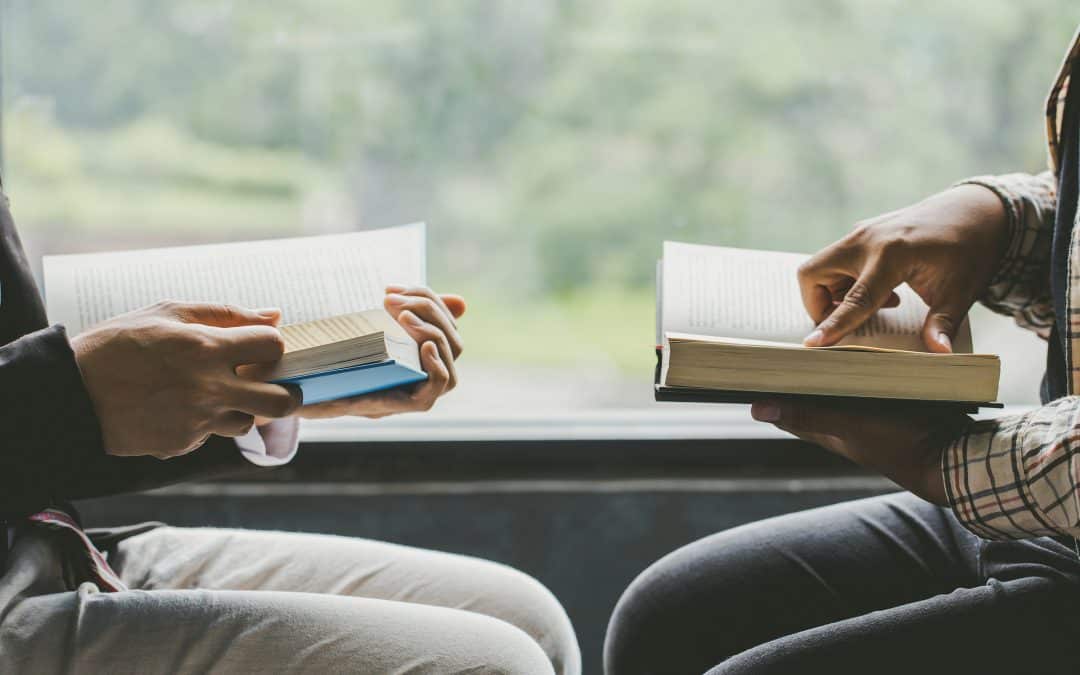 The Scriptures are no ordinary documents. To disregard the authority with which God speaks to us in the Scriptures is to do a very foolish thing. In all the great issues of life, it is the standard of the Scriptures to which we should appeal. 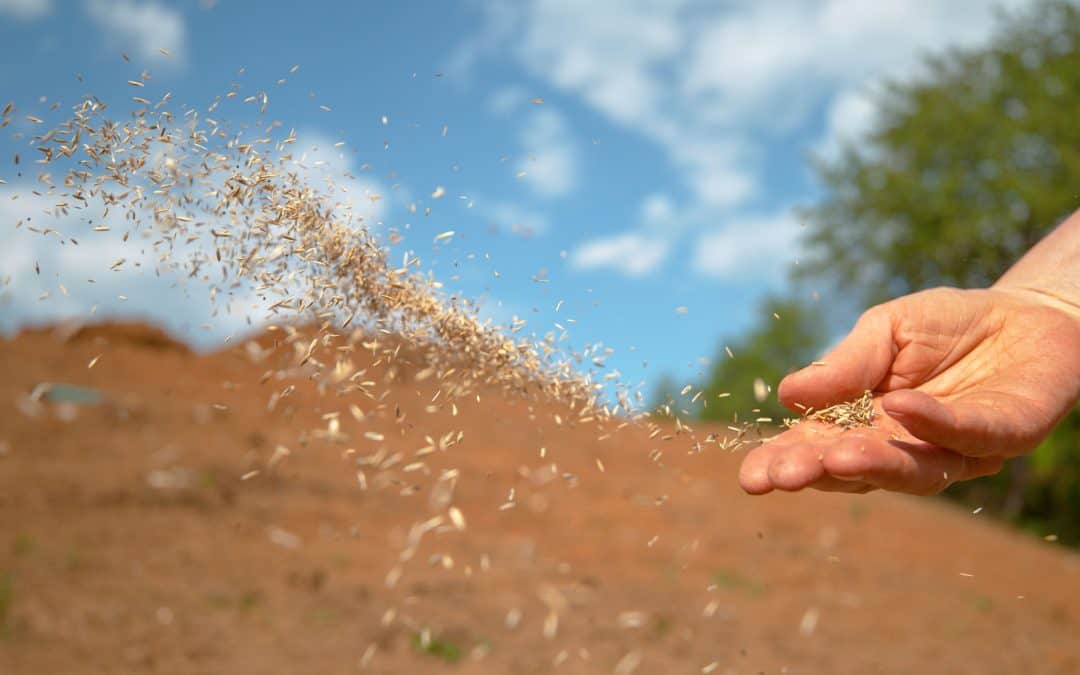 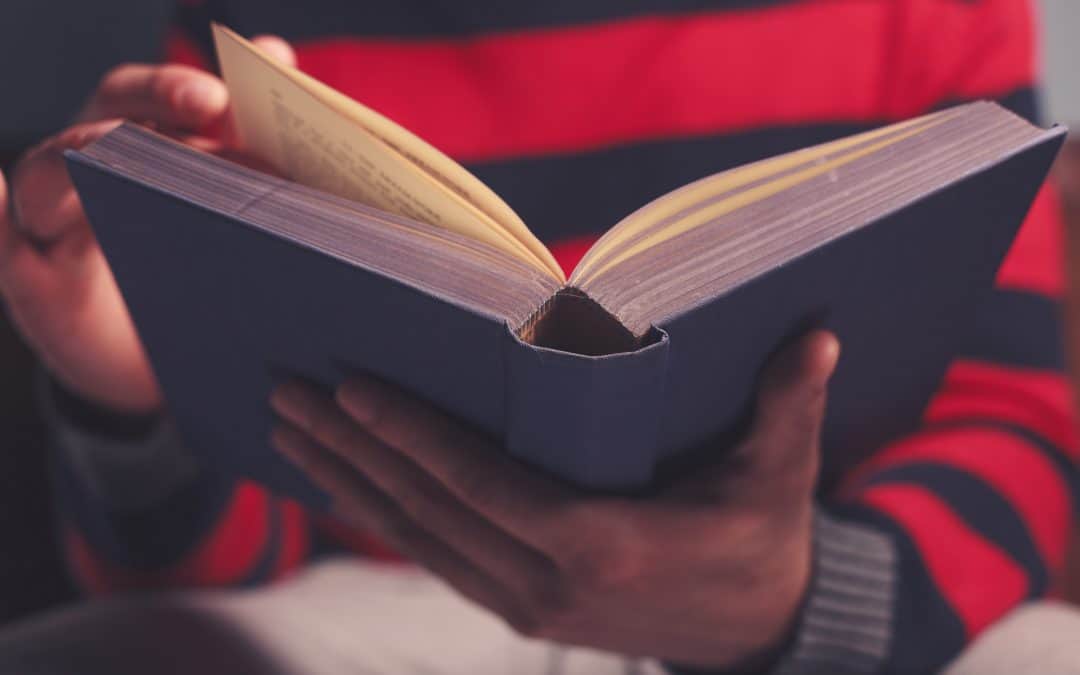 Who’s to say what is “impossible”? It’s a strange world, is it not? Let us, then, be open-minded enough to admit the possibility that the resurrection COULD have happened — and then have the courage to assess the historical evidence fairly. 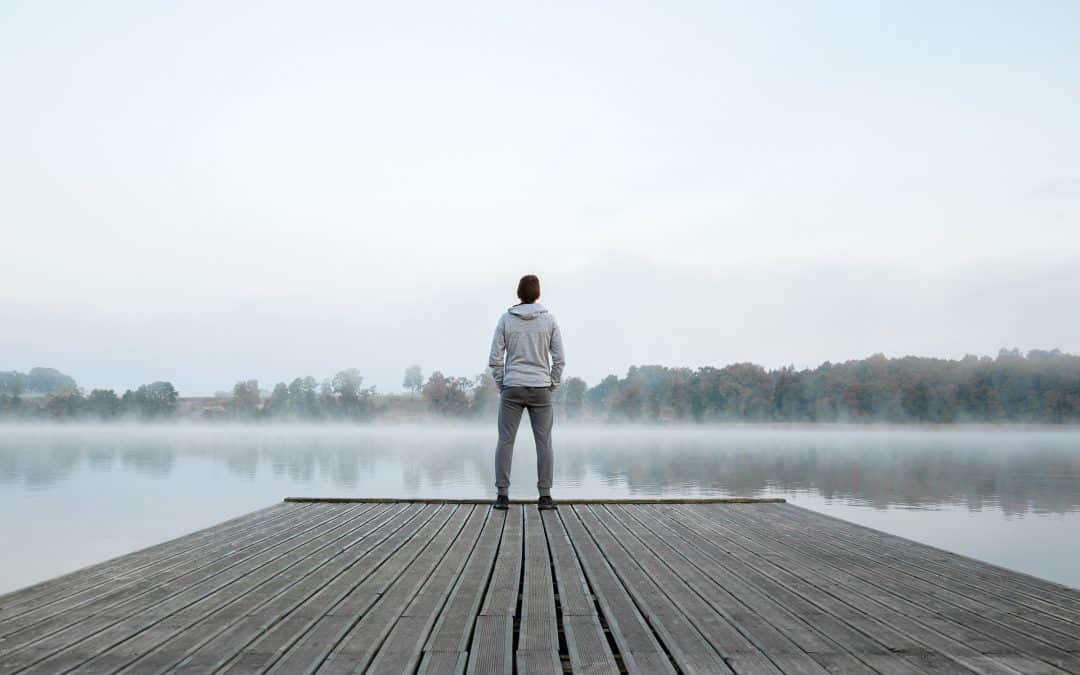 Assurance That Jesus Will Be Our Judge (June 14)

In addition to being our High Priest and King, Christ is our Judge (John 5:26,27). For those who have accepted the gospel faithfully, the coming judgment holds no fear, only love. But one way or the other, judgment is coming. Of that we may be sure. 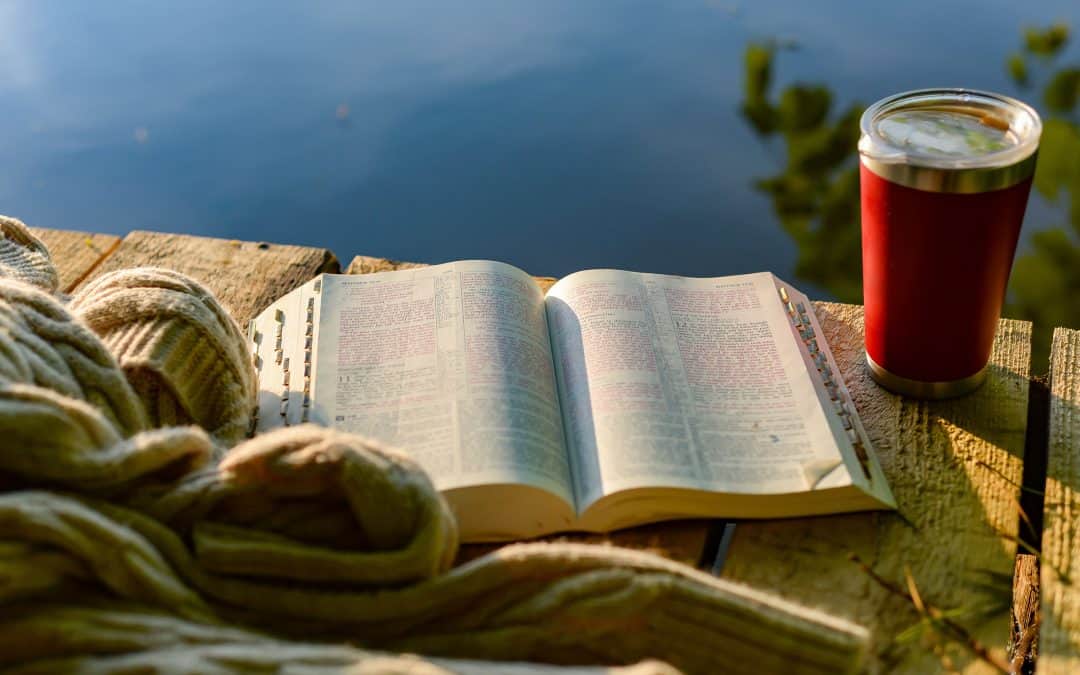 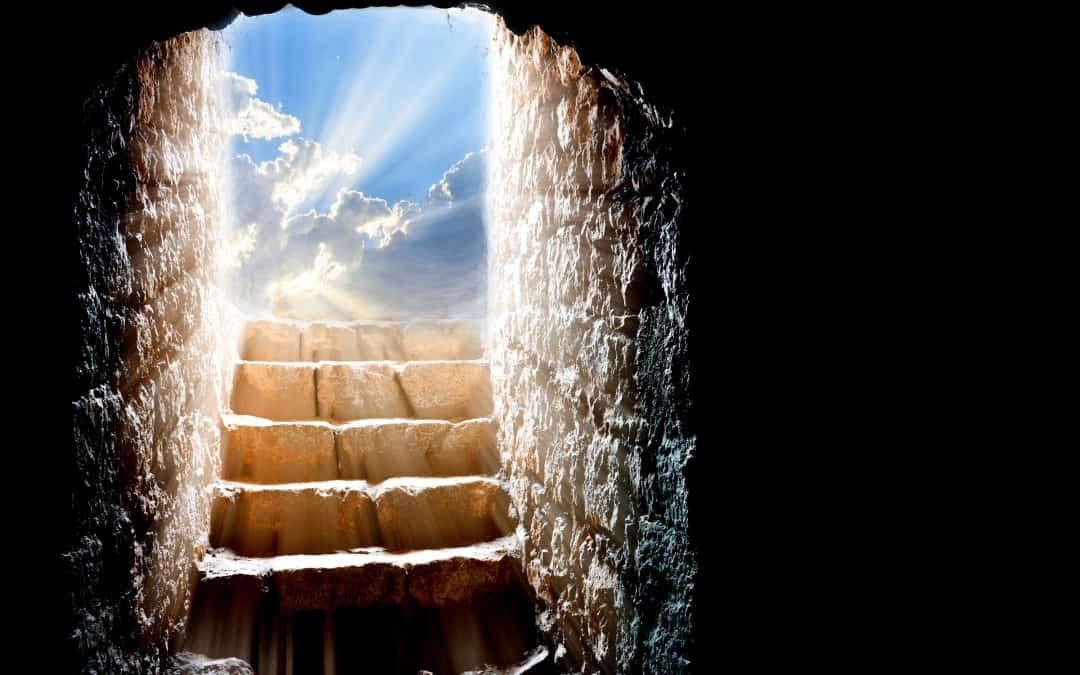 Thomas declared that he would need to see Jesus for himself in order to believe He had been raised from the dead. But later, when Jesus appeared and Thomas was present, Thomas drew exactly the right conclusion: “My Lord and my God!” (John 20:28).