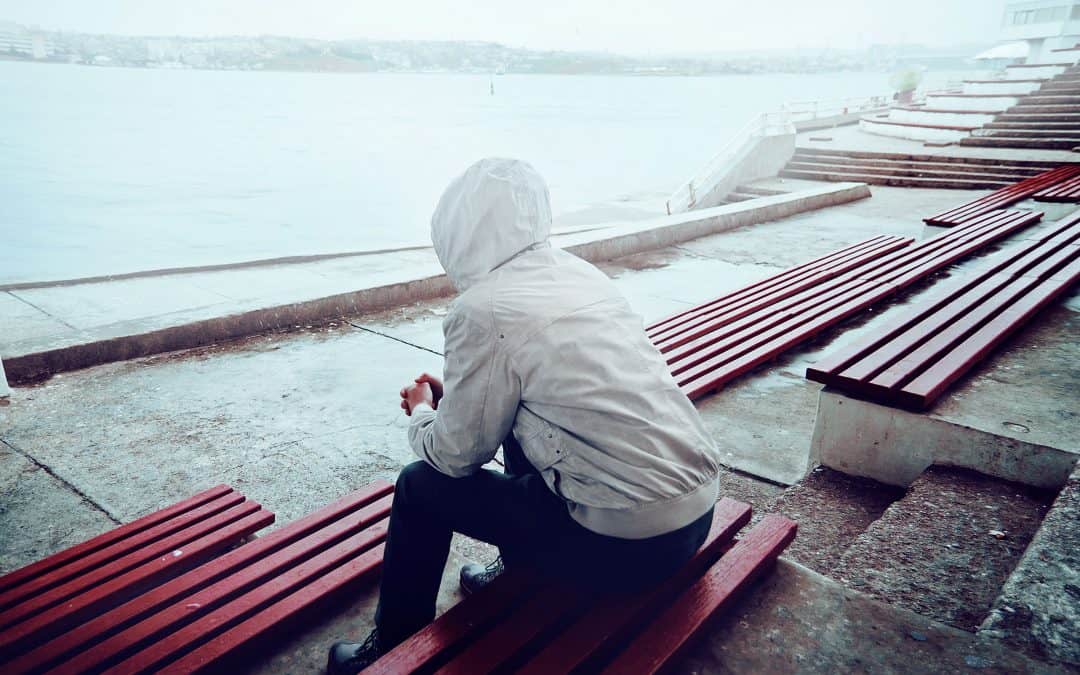 “They will suffer the punishment of eternal destruction, away from the presence of the Lord and from the glory of his might, when he comes on that day to be glorified in his saints, and to be marveled at among all who have believed, because our testimony to you was believed” (2 Thessalonians 1:9,10).

THE STARK TRUTH IS THAT OUR CHOICES WITH REGARD TO GOD WILL HAVE ETERNAL CONSEQUENCES. Having been created in the image of an eternal God, we also are eternal. Whether we accept Him or reject Him, we will live eternally. And as Paul taught in the text above, those who reject God will have an eternity “away from the presence of the Lord and from the glory of his might.”

The doctrine of eternal punishment is not acceptable to the modern mind. The current trend, even among conservative Christians, is toward “universalism,” the belief that all human beings are going to be saved (or at least that the unsaved will simply be annihilated rather than punished eternally). Francis Chan worded it well: “Does everyone go to heaven? Based on what I hear at funerals, the answer is an overwhelming ‘Yes!’ How many funerals have you attended where this was even in question?” Yet, as Chan has forcefully argued, the Bible simply cannot be taken seriously if the reality of eternal punishment is not accepted.

Unfortunately, many people do not take the Bible seriously. Universalism is fueled not by biblical exegesis but by emotional preferences. Hell is simply incongruent with the way people want to feel about God. As Arthur Climenhaga has said, “The issue of the new universalism is no longer ‘God hath spoken’ but ‘Man hath reasoned.’” So this debate presents a challenge. Will we let Jesus be our Teacher in texts like Matthew 10:28 or will we not?

The knowledge that those who are lost right now will, if they fail to receive salvation in the gospel of Christ, be lost in eternity is the reason our evangelism should be so urgent. So let me ask you: is the reason why we Christians are not any more urgent in our evangelism the fact that we don’t really believe the lost will be lost? Why is there so little passion to rescue the lost? Concerning hell, non-Christians need to accept what the Scriptures teach — and the evidence suggests that many Christians need to believe it too.

“The true universalism of the Bible is the call to universal evangelism in obedience to Christ’s universal commission. It is the conviction not that all men will be saved in the end, but that all men must hear the gospel” (John Stott).