Out of Zion Shall Go Forth the Law (February 24) 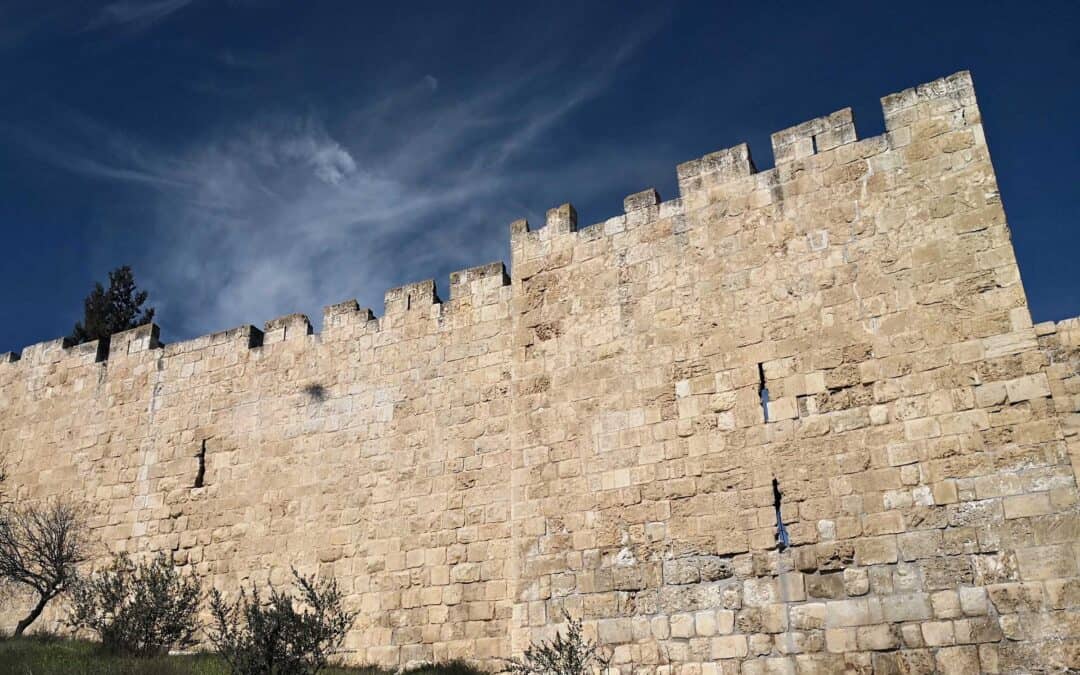 "And many peoples will come and say, 'Come, let us go up to the mountain of the Lord, to the house of the God of Jacob; that He may teach us concerning His ways and that we may walk in His paths.' For the law will go forth from Zion and the word of the Lord from Jerusalem" (Isaiah 2:3 NASB).

IN THIS TEXT FROM ISAIAH, A DAY IS ENVISIONED WHEN GOD’S TEACHING WOULD GO FORTH FROM “ZION” AND BE EAGERLY RECEIVED BY “MANY PEOPLES.” These honest souls would gladly listen to the law of “the God of Jacob,” seeking Him diligently “that He may teach us concerning His ways and that we may walk in His paths.”

Zion was more or less the same as Jerusalem, as we see in the parallel clauses at the end of this verse. And the prophet foresees a day when the “law” or “word of the Lord” will go forth from this ancient city. But has this prophecy been fulfilled? And if it has, what is the law, or word, that has gone out from Zion?

Anyone familiar with the Book of Acts in the New Testament can’t help being struck by the detailed fulfillment of Isaiah 2 in the events of Acts 2. In Acts 2, the gospel of Christ was first preached in its complete fullness by Peter and the other apostles in Jerusalem on the first Day of Pentecost after Jesus’ resurrection. From that beginning, the message spread out from Jerusalem to encompass the whole world, shaking the foundations of humanity. This unfolding of events was exactly as Jesus had said it would be. After His resurrection, but before His ascension back to heaven, He had told His apostles not to leave Jerusalem until the Holy Spirit had empowered them to begin preaching the gospel (Acts 1:4,5), assuring them, “But you will receive power when the Holy Spirit has come upon you, and you will be my witnesses in Jerusalem and in all Judea and Samaria, and to the end of the earth” (Acts 1:8).

But let’s ask the most penetrating question of all. On that day and in that place, what was it that began to “go forth”? In other words, what was it that began in Jerusalem on Pentecost? It was not a civil government. It was not even a religious institution. It was the preaching of the full and final truth about God’s means of saving the world. Since then, anyone who has heard that message — and obeyed it — has come into a forgiven relationship with God. This truth was first proclaimed in Jerusalem . . . but it did not end there.

"There is nothing so powerful as truth — and often nothing so strange" (Daniel Webster).