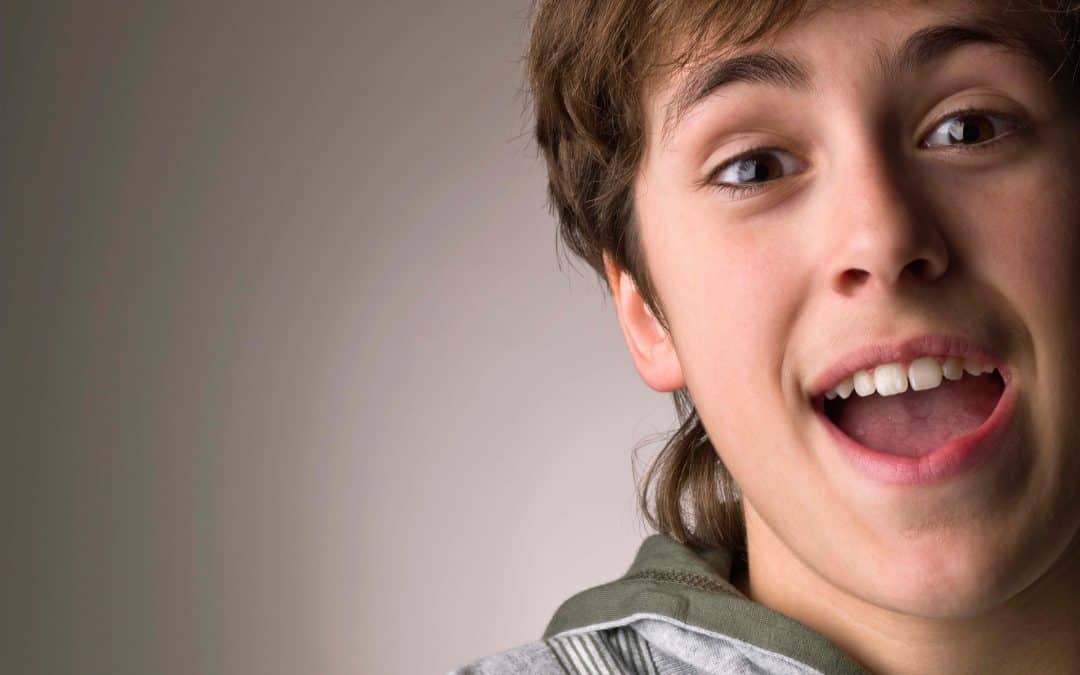 “Now behold, there was a man named Zacchaeus who was a chief tax collector, and he was rich. And he sought to see who Jesus was, but could not because of the crowd, for he was of short stature. So he ran ahead and climbed up into a sycamore tree to see Him, for He was going to pass that way” (Luke 19:2–4).

IF WE’VE GOTTEN TOO OLD TO ENJOY THE STORY OF ZACCHAEUS, THEN WE’VE JUST GOTTEN TOO OLD FOR OUR OWN GOOD. Like most of the stories about the Lord, it makes a simple point that children can appreciate, but as adults we make a serious mistake when we suppose that the simple points are only for children.

Reaching forward requires energy. It takes effort. And the importance of those qualities is what we learn from Zacchaeus. Wanting to “see who Jesus was,” he ran ahead and climbed a tree so that he could glimpse the Lord as He passed by. Compared to that display of interest, most of us should be ashamed of ourselves. We would be content not to see Jesus if He couldn’t be seen on television from our recliner. And from all appearances, many of us would rather relax and go to hell than work to go to heaven.

Zacchaeus, of course, had a disability, a disadvantage in seeing the Lord: he was short of stature and could not see over the crowd. So he climbed a tree! How many of us would have thought of that? Judging from what we hear these days, many in Zacchaeus’s position would have gone home complaining that they didn’t get a chance to see Jesus because of the evils of “discrimination.”

In the lives of most of us, there is probably going to be something that tests our resolve to see the Lord. The nature of the test may vary from one individual to another, but it is rarely, if ever, true that anyone gets to heaven easily. And I wouldn’t be surprised to learn that the Lord set it up that way deliberately. In His providence, He may have built various filters into the world, to filter out those who don’t really care whether they see Him or not.

The shortness of Zacchaeus’s physical stature is symbolic of the situation we all find ourselves in. He was trying to see the Lord; we are trying to get to heaven. He had a disadvantage; we have our own. He overcame his hindrance by the intensity of his interest; so can we. From this “wee little man,” then, we should learn to reach forward to God with a passion that will not be denied.