A Wrong Kind of Determination (July 10) 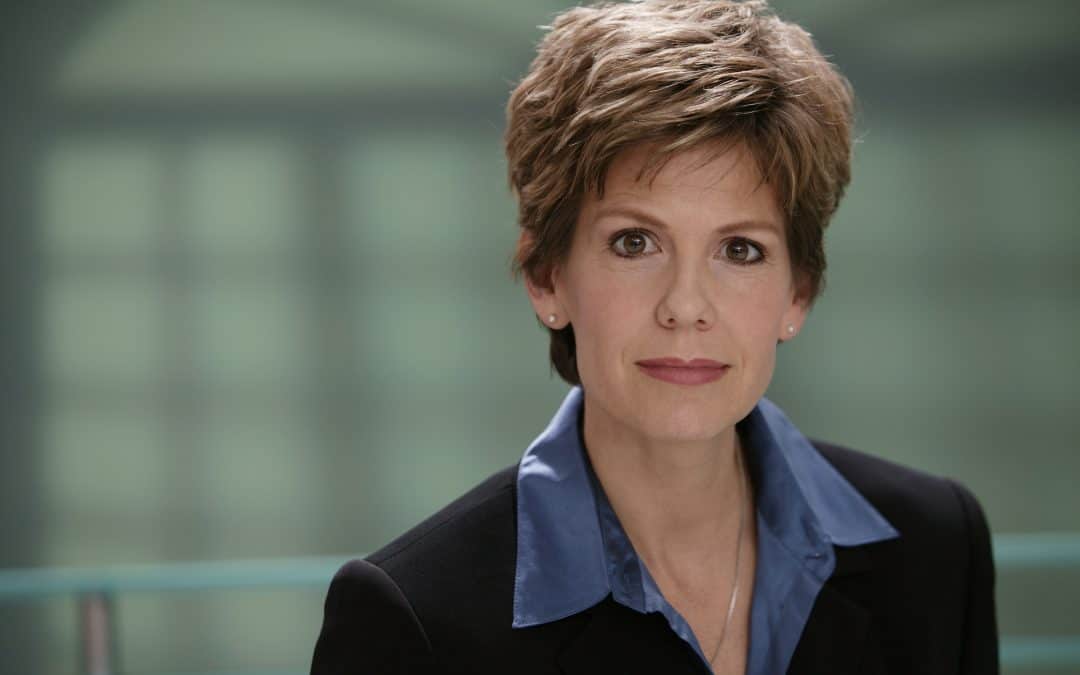 “Yes, we had the sentence of death in ourselves, that we should not trust in ourselves but in God who raises the dead . . .” (2 Corinthians 1:9).

ORDINARILY, DETERMINATION IS A GOOD THING, BUT FOR THOSE WHO ARE CHRISTIANS, IT CAN SOMETIMES BE A BAD THING. For example, if determination to overcome our problems leads us to a wrong way of thinking about ourselves, then it will hurt us.

There is much to be said for having a positive mental attitude, but unfortunately, many of those who motivate us in that area instill in us an attitude that is dangerous for a human being to have, at least from a spiritual standpoint. The critical issue is how we view our own powers and abilities. Determination is fine, but we dare not get to thinking that we ourselves are invincible.

Listen to a couple of fairly typical admonitions on this subject, both of which could be helpful or unhelpful depending on how you look at them: “If it’s going to be, it’s up to me” (Robert Schuller), and “The difference between the impossible and the possible lies in a man’s determination” (Tommy Lasorda). While these sayings are helpfully empowering in one way, in another way they seem to imply that a human being who is determined enough can do anything he sets his mind to. But that is not true. What is “going to be” involves a wide range of factors that are not “up to me,” and there is a good deal more that separates the possible from the impossible than my own personal determination.

Lest I be accused of being picky, let me hasten to say that I appreciate, and have been helped by, these kinds of motivations. They urge me to take responsibility for what I can do and not wait for somebody else to accomplish my goals for me. But half-truths can hurt us if we’re not careful. We need to watch our thinking.

Paul would hardly have escaped from his ordeal in Asia without being determined. He had to refuse to give up in the face of difficulty. But what he learned from that experience was to have less faith in the powers of his own determination and more faith in God. In short, he learned “that we should not trust in ourselves.” That’s not good motivational speaking, but it’s good theology.

“Earnestness is not by any means everything; it is very often a subtle form of pious self-idolatry because it is obsessed with the method and not with the Master” (Oswald Chambers).