Written on Their Hearts (February 22) 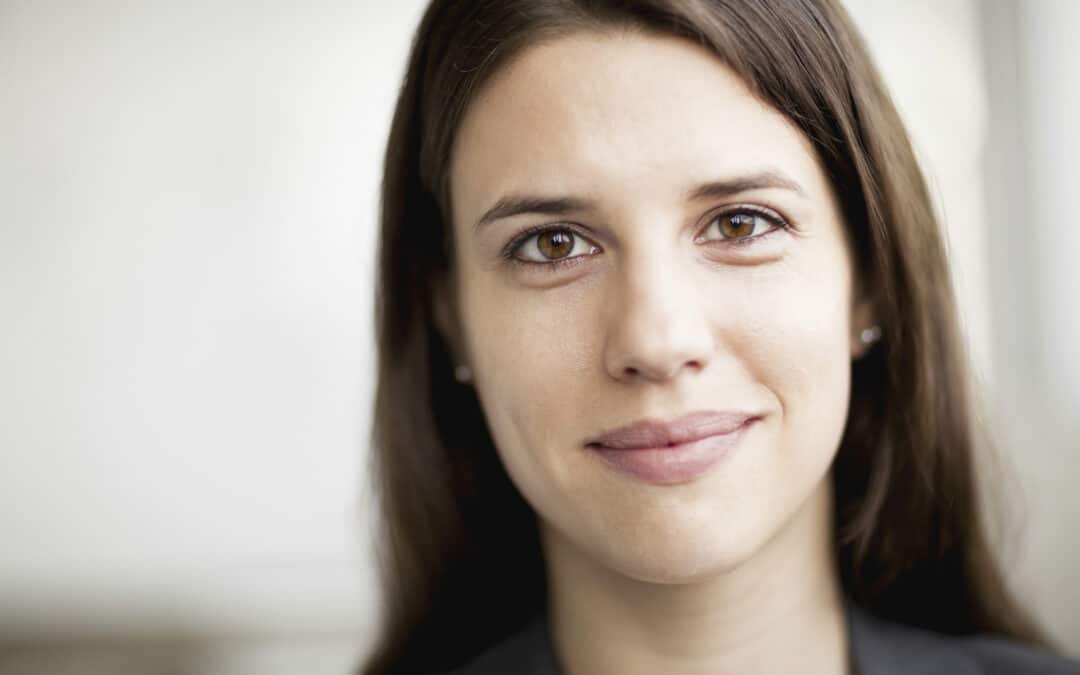 “For this is the covenant that I will make with the house of Israel after those days, declares the Lord: I will put my law within them, and I will write it on their hearts. And I will be their God, and they shall be my people” (Jeremiah 31:33).

ALL OF THE PROPHETS EMPHASIZED HOPE. We tend to view them as doomsayers (especially Jeremiah), but the word of God’s judgment upon sin was always accompanied by a message of great hope for those who would come back to Him. In our examination of the “new covenant” in Jeremiah 31, let’s look today at what was said about the “hearts” of those living within this new covenant.

I will put my law within them. God has always wanted people to internalize His teaching and not let it go “in one ear and out the other” (as my mother used to say). In the new covenant, God’s law would be “within them” — not just heard but truly appropriated.

I will write it on their hearts. To say that it would be within them, is to say God’s law would be written “on their hearts.” They would possess the character that God was looking for, rather than just going through the outward observances required by God.

I will be their God, and they shall be my people. There is a sense, obviously, in which physical Israel was God’s special people (Romans 9:4,5), but Jeremiah foresaw a day when God would have an even greater people. To be one of God’s people, then and now, entails both blessings and responsibilities. To respond rightly to God requires as much reverence as it does gratitude.

As we know, Adam and Eve went astray — and all the rest of us have done the same thing (Romans 5:12). So God is seeking people who will return to Him. When He made mankind, He was wanting beings who would reflect His glory and reciprocate His love. Sin broke that picture, but even before that tragedy, God had a plan to build a new people. In Jesus Christ, that plan is now complete, and all individuals are invited to take part in this work of “re-creation.” Obeying the gospel, we can be forgiven and begin to have our hearts remade in God’s image (2 Peter 1:3,4). We can be “a people for his own possession” (1 Peter 2:9) — those for whom God’s torah (His teaching) is “written on their hearts.”

“[God’s] stringent requirements of a faithful life on the part of mankind are aimed at making a ‘people’ who would (a) seek after and find Him, (b) worship and recognize dependence upon Him, and (c) reciprocate His love — in a word, glorify God” (Robert F. Turner).