Your Wreckage Can Be Repaired! (March 14) 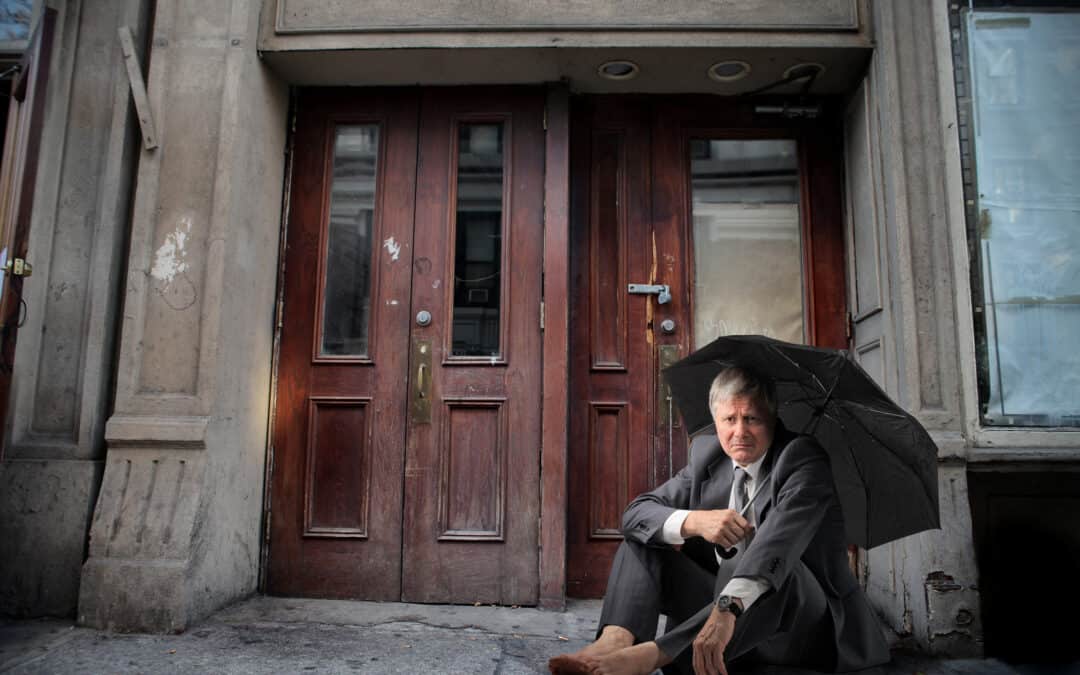 “. . . Christ Jesus came into the world to save sinners, of whom I am chief. However, for this reason I obtained mercy, that in me first Jesus Christ might show all longsuffering, as a pattern to those who are going to believe on Him for everlasting life” (1 Timothy 1:15,16).

UNDER THE INFLUENCE OF THE GOSPEL OF CHRIST, SAUL OF TARSUS BECAME A RADICALLY DIFFERENT MAN. The change was not superficial or temporary; it was deep and lasting. And later, writing now as Paul the apostle, he could offer himself as an example to prove just how sinful a person can be and still be saved by the gospel: “I obtained mercy, that in me first Jesus Christ might show all longsuffering, as a pattern to those who are going to believe on Him for everlasting life.” If the prosecutor’s charge is that a truly wicked person can never change, Paul is “Exhibit A” to the contrary. He is a courage-giving example to anyone who has ever worried that they might be a hopeless case or a lost cause.

Most people, if they’re honest, know what it’s like to struggle with deeply ingrained character flaws. As we struggle to remove these flaws, we become frustrated. In time, we may come to doubt that real change is even possible. Sometimes we start thinking that way because we’ve been influenced by a determinism which says that at birth we are already “determined” — i.e., whatever we are, that’s what we’ll always be. At other times, we may be plagued with a victim mentality. We see ourselves as the victims of circumstances and influences that are more than we can handle.

My suspicion, however, is that most of the time our problem is just plain discouragement. The devil fights against us with a war of attrition; he keeps coming back, coming back, and coming back, trying to wear us down. After a while, our cause looks like it’s lost.

But the great hope of the gospel is that, while life lasts, none of us is a lost cause. Our defeats need not be final. Our failures need not be fatal. Real change for the better is always possible.

Whoever you are, my friend, believe this: your wreckage can be repaired. If God can turn a fire-breathing, murderous Pharisee into the great apostle of grace, he can surely help you get pointed in the right direction. Your fate is not fixed, and you’re not just a victim. You are a living person capable of great growth.

“When you feel that all is lost, sometimes the greatest gain is ready to be yours” (Thomas à Kempis).