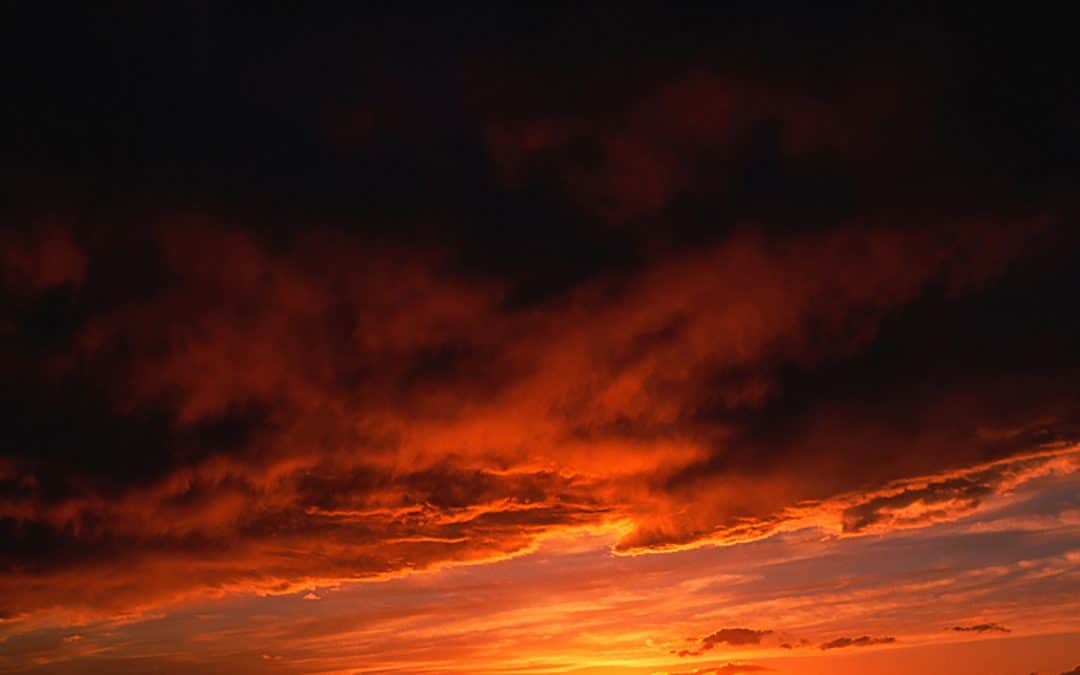 “You turned to God from idols to serve the living and true God, and to wait for His Son from heaven, whom He raised from the dead, even Jesus who delivers us from the wrath to come” (1 Thessalonians 1:9,10).

TO TURN TO GOD AND OBEY THE GOSPEL OF HIS SON IS TO BE “SAVED.” But the word “saved” may have become so familiar to us that we miss the dramatic picture the word portrays. In the text above, Paul said that the Thessalonians, like all other Christians, were waiting for Christ to return from heaven, and that when He returned, they would be delivered from “the wrath to come.” The world stands under the righteous judgment of God for its rebellion against Him. Unremorseful and unrepentant, the world is doomed to destruction. When Christ returns, that doom will fall. The only ones who will not be touched by the universal devastation will be those who are delivered . . . spared . . . saved.

The words “salvation” and “salvage” are almost twins. If a thing is “salvaged” that means it’s something “saved” for further use out of a situation of general destruction. Perhaps only a small part in comparison to what is destroyed, the part that is salvaged is that which is “saved.” Similarly, the Day of the Lord is going to be, for the most part, a day of the punishment of evil. The saved will be the exceptions, those who, in Christ, will be “saved from wrath through Him” (Romans 5:9). To understand this concept, consider the “salvaging” of Noah’s family from the Flood, Lot’s family from Sodom and Gomorrah, the Israelites from the death of Egypt’s firstborn, Rahab’s family from the devastation of Jericho, and on and on. The Bible often tells of a remnant being “spared.”

But can a God of love be a God of wrath? Certainly. Indeed, to have no wrath, God would have to be neutral toward right and wrong, neutral in the conflict of the world. And as Stephen Neill put it, “To live in such a world would be a nightmare. It is only the doctrine of the wrath of God, of his irreconcilable hostility to all evil, which makes human life tolerable in such a world as ours.” Mark it well: the day of God’s wrath will come. And the gospel of Christ says, “Be saved from this perverse generation” (Acts 2:40).

“I believe in a God of absolute and unbounded love, therefore I believe in a loving anger of his which will and must devour and destroy all that is decayed, monstrous, abortive in the universe” (Charles Kingsley).