That Would Be Progress (May 6) 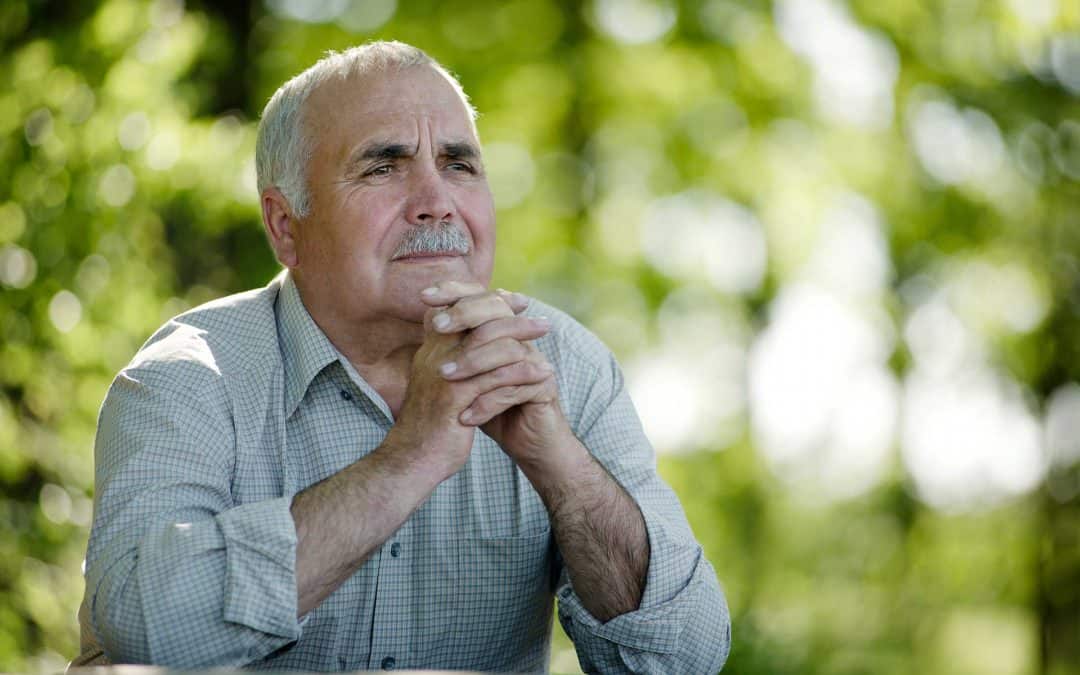 “He who would love life and see good days, let him refrain his tongue from evil, and his lips from speaking deceit. Let him turn away from evil and do good; let him seek peace and pursue it” (1 Peter 3:10,11).

MAKING BIG PROGRESS IN LIFE IS JOYFUL, BUT MAKING LITTLE PROGRESS MAY BE MORE IMPORTANT IN THE LONG RUN. Giant strides, however pleasant they may be on rare occasions, don’t get the world’s work done. That is done by little steps, taken daily.

Aesop’s fable, “The Tortoise and the Hare,” is a powerful commentary on life, isn’t it? In that story, the hare ran in spurts, making great progress once in a while, but the race was won by the tortoise, who wasn’t capable of doing anything very big; but he kept at it, steadily taking whatever steps he could take, with the result that he outperformed his more flashy competitor.

In a similar way, real progress in life doesn’t usually require doing big things that make headlines in the newspaper. It consists of doing little things regularly, like those suggested by Peter: being careful about our language, turning away from evil deeds, pursuing peace, and so forth. Those are steps all of us can take.

Little steps can often be more important than their size alone would indicate. Just as the Lord judges things by the level of sacrifice they require (Mark 12:41–44), I believe He also judges them by the amount of courage that is needed (Mark 15:43). When it takes courage to take even a small step, that courage transforms the step into one that looms quite large, at least in the Lord’s eyes.

Today, we may not be capable of doing all that needs to be done in our relationship with God. Nevertheless, there is some small step that we could take, and if we’d just take it, that would be progress. If we did this seemingly insignificant thing, that would represent forward movement — and the devil would be defeated by just that much. As our adversary, he doesn’t want us to take any step, and when we summon the courage and love for God to do the small thing that is within our reach, the devil is discouraged! So whatever else may happen today, let’s do some small thing out of love for God. If we did even that much, that would be progress. And making progress is what this hard life is all about.