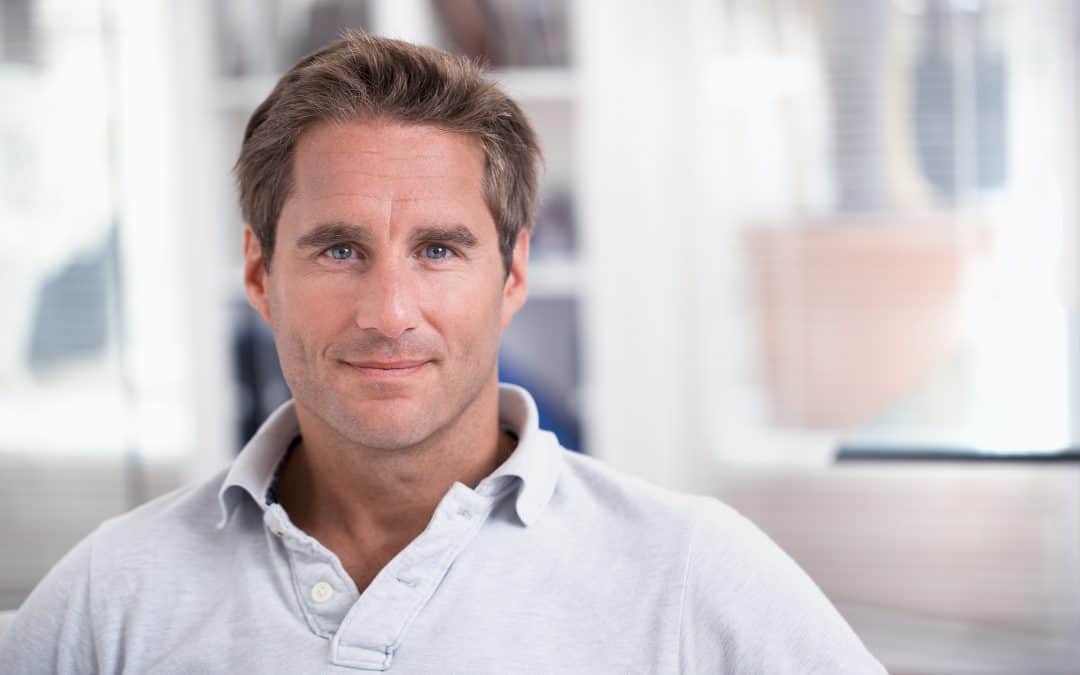 “Nothing worthwhile comes easily. Half effort does not produce half results; it produces no results. Work, continuous work and hard work, is the only way to accomplish results that last” (Hamilton Holt).

GENERALLY SPEAKING, IT IS WORK THAT CREATES WORTH OR VALUE. A violin is worth more than the pieces of wood from which it was made because someone worked to take the raw materials and add value to them. A business, if it had a good year, is worth more at the end of the year than at the beginning because its employees did work which added value to the company. Despite the ageless search of mankind for the proverbial “free lunch,” there really is no such thing. In the whole wide world of human endeavor, there are few exceptions to the rule: it is work that creates worth. Rarely do we “reap” any more from a human product than its maker “sowed” in the making of it.

But if human products have worth, so do human beings themselves, and here we need to be careful. There is a sense in which all human beings have exactly the same worth. Created by the same Creator, we each possess an equal inherent worth. But there is also an acquired worth which we may have, and this depends on what we do with what we’ve been given. Abraham Lincoln and Adolf Hitler both had the same inherent worth, but most folks would say that Lincoln used his life to acquire a more worthy character than Hitler. So each of us needs not only to be grateful for our built-in value as persons; we need to invest serious labor in building a worthy life while we live.

When we’re sizing up the character of others, we need to look below the surface, since appearances can often be deceiving. But there is another side to that truth: we ought not to use outward appearances to deceive others into thinking that we’re worth more than we are. As Aesop said, “Outside show is a poor substitute for inner worth.”

As we said at the beginning, it is work that creates worth. If we want to be people of genuine worth, we’re going to have to work at it. And we might as well admit that work requires sacrifice. To gain the things of highest value, some lesser things will have to be given up. Indeed, the very highest things may cost nothing less than life itself.

“To gain that which is worth having, it may be necessary to lose everything else” (Bernadette Devlin).