The Worst Time to Decide (July 12) 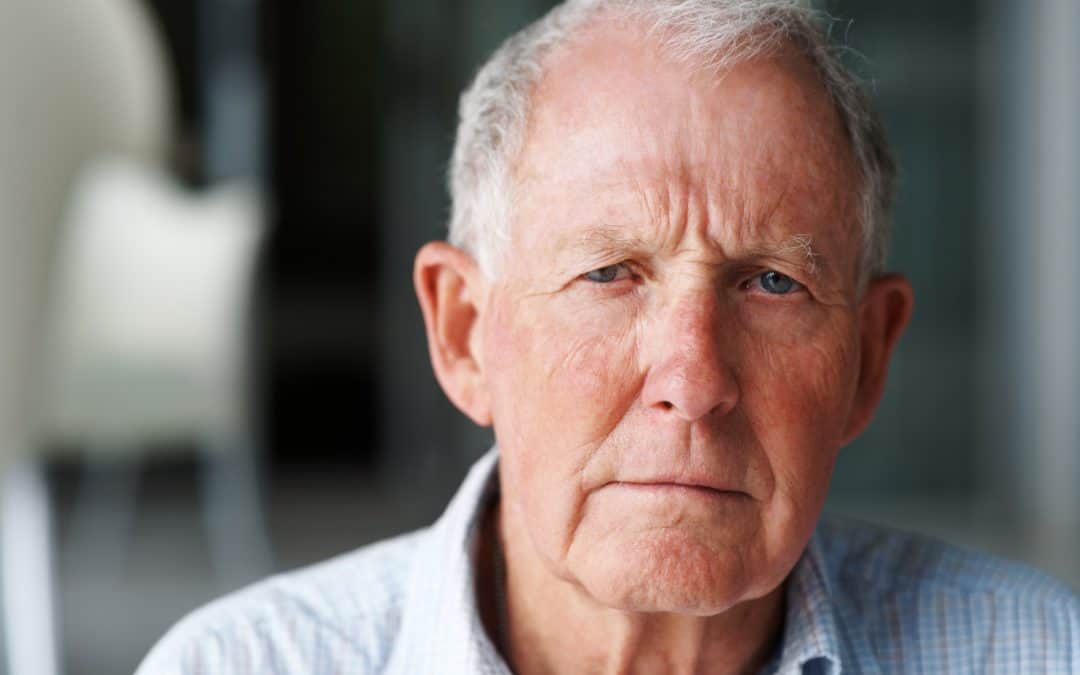 “And Samuel said, ‘What have you done?’ And Saul said, ‘When I saw that the people were scattered from me, and that you did not come within the days appointed, and that the Philistines gathered together at Michmash, then I said, “The Philistines will now come down on me at Gilgal, and I have not made supplication to the Lord.” Therefore I felt compelled, and offered a burnt offering’ ” (1 Samuel 13:11,12).

WHEN A MAJOR DECISION IS ASKING TO BE MADE, THERE IS A TIME TO DECIDE AND A TIME NOT TO DECIDE. The more important the decision is, the more we need to be in our best frame of mind when we make it. So the very worst time to decide a major question is when we are fearful or discouraged or sorrowful.

Saul had not long been king when the Philistines attacked. He gathered his army to defend the land, but when the prophet Samuel did not come quickly, Saul went ahead and offered a sacrifice, begging the Lord for help. The problem was that Saul was not authorized to make such a sacrifice. He knew it was wrong, but when questioned about it, he explained the urgency of his need and said, “I felt compelled, and offered a burnt offering.” Under the power of a fearful emotion, he decided to do a sinful thing.

The devil is not our friend. We are told that he is a shrewd, malevolent enemy “seeking whom he may devour” (1 Peter 5:8). In his ongoing effort to destroy us, he likes nothing better than to frighten us, strip us of hope, and then pressure us into making major decisions while we’re in a desperate state of mind.

Emotions like fear, sorrow, and shame must be handled with special care. They make a very poor environment or context in which to make decisions. So when we’re being pressured by these emotions and a decision must be made that involves the possibility of committing sin, we must postpone the decision until the painful emotion has lessened. The worst time to decide is when we’re hurting.

Of all the painful emotions, perhaps the worst is despair — the loss of hope. We all have desperate days, of course. That’s to be expected. But desperate decisions are dangerous, and so desperate days are the worst time to decide whether we’re going to yield to a temptation or say no to it. As an emotion, despair is not inherently sinful; in fact, it can do some useful things for us. But one thing it can’t do for us is tell us what course of action we ought to take.