The Worst Sin in the World 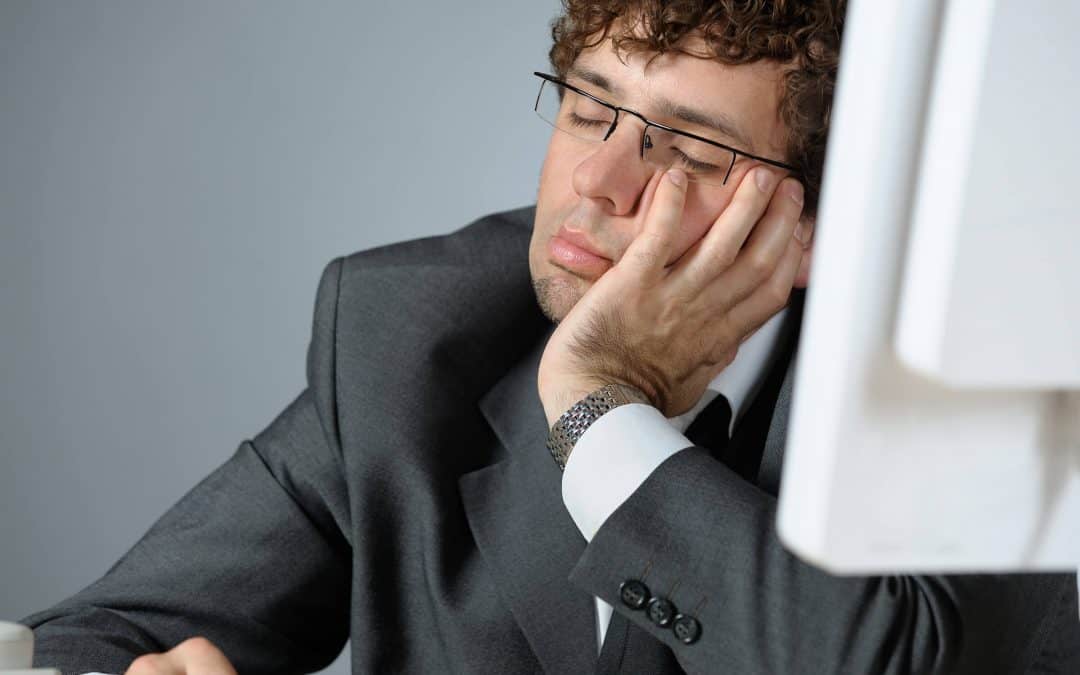 In his later years, King Hezekiah fell sick. When he was told by the prophet Isaiah that he would die, Hezekiah prayed fervently and God extended his life by fifteen years (2 Kings 20:1-11). Sometime afterward, however, Hezekiah committed a grievous sin that was indicative of a proud and ungrateful spirit within him (vv.12-19).

The longer I live, the more it seems to me that a failure to show gratitude for grace is the worst sin in the world. There are a number of “low-down, dirty” things a person might do to God, but to plead with God for deliverance from some serious problem, and then, after the deliverance has been granted, to go back to business as usual — unchanged — well, that is the worst. And I say that not because I see it in other people’s lives, but because I see it in my own.

I am not talking here about failing to say thank-you to God. No, I mean the sin of failing to make the CHANGES IN MY LIFE that any decent person would make who wanted to “respond appropriately” to a gift of grace. No doubt Hezekiah was “thankful” when the Lord indicated that He would give him another fifteen years. But he “DID NOT MAKE RETURN ACCORDING TO THE BENEFIT DONE TO HIM.” And that is the worst sin in the world — whether it’s Hezekiah or me or you.

The most painful part of godly sorrow is hearing God say, in effect, “You prayed for a great gift which you did not deserve, but I granted it to you anyway because I love you. And now look at what has happened: you have continued to live just as you did before; nothing has changed. Is this all that My gift meant to you?”

Today, I am determined to do better. I don’t want to commit the horrible sin of ingratitude for grace. I want to give back to the Lord — in full, joyous repentance — everything I’ve got. I don’t want His grace toward me to have been wasted for even one minute. And in my relationships with others, I am determined to do better, also. When grace has been shown to me, as it very frequently is, I don’t want to be the kind of ingrate who remains unmoved and unchanged by the sacrifices that others have made for me. I want to RESPOND . . . appropriately!