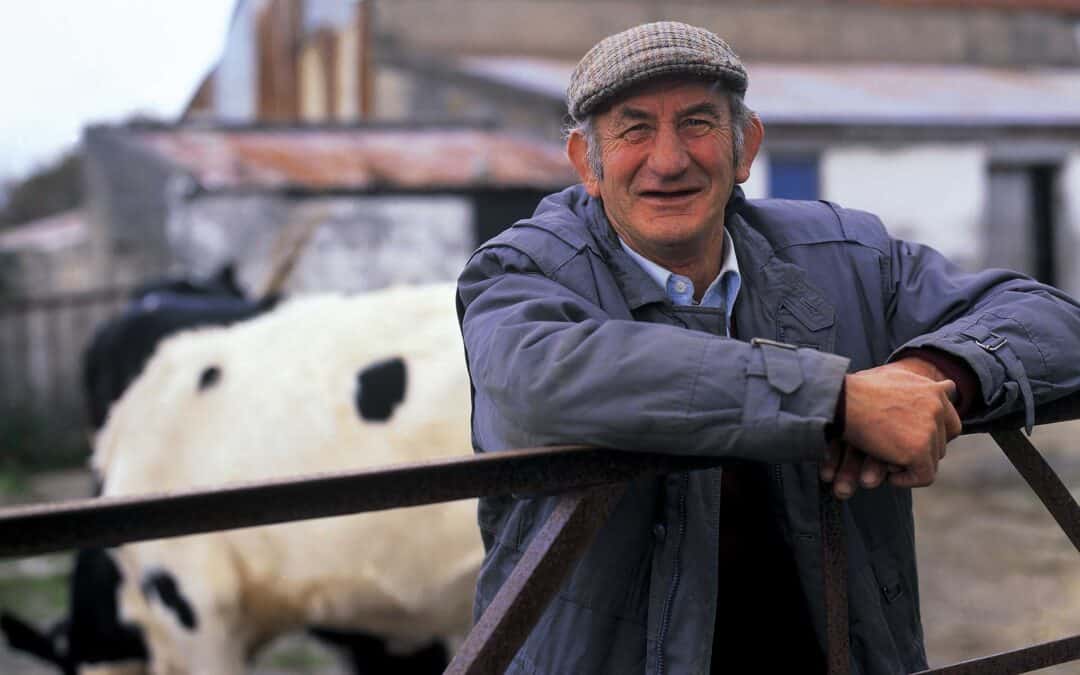 “Every man is a consumer, and ought to be a producer. He fails to make his place good in the world unless he not only pays his debt but also adds something to the common wealth” (Ralph Waldo Emerson).

TECHNICALLY, “WORK” IS SIMPLY TOIL OR LABOR — IT’S PHYSICAL OR MENTAL EFFORT OR ACTIVITY. But I’d like to suggest that we’d profit from thinking of work in a higher sense. The best concept of work is that which sees it as more than mere labor — it is labor that adds value to the world. When we’re working, we’re adding “something to the common wealth,” as Emerson put it. We’re repaying our debt to the world, first, by replenishing the resources that we’ve taken out of it and, second, by adding some value that wasn’t there before. The result of our work is that something in the world has been improved in some way. Some worth has been created.

It’s unfortunate that we so often limit the word “work” to the work that we’re paid to do. When we speak of the “workplace,” we usually mean the realm of money-paying jobs and careers. But the work that a human being does over the course of his or her lifetime involves a good bit more than that person’s vocation. In fact, much, if not most, of the value that gets added to the world is added by the things people do when they’re not “at work,” and we need to quit thinking that the only folks who’re working are those who have salaried “jobs.”

In regard to our work, one of the best things we can do is dedicate it to one or more persons whom we love. It’s no coincidence that writers usually dedicate their work to someone; great power comes from having a special someone “for” whom we’re doing our work. But we don’t have to be a writer to benefit from this power. Whatever work we’re doing, we can see ourselves as doing it for someone else.

Good work is a blessing to be appreciated, not a burden to be resented. It’s a privilege to have the opportunity to add value back to a world that has given us so much. And if we’ll think of our work rightly, there’s a good chance we’ll want to enter into it appreciatively, enthusiastically, and energetically. Adding value by giving honest effort is a thing we’ll find satisfying and, yes, even enjoyable.

“Work! Thank God for the swing of it, for the clamoring, hammering ring of it” (Anonymous).