The Work of Gathering and Collecting (January 24) 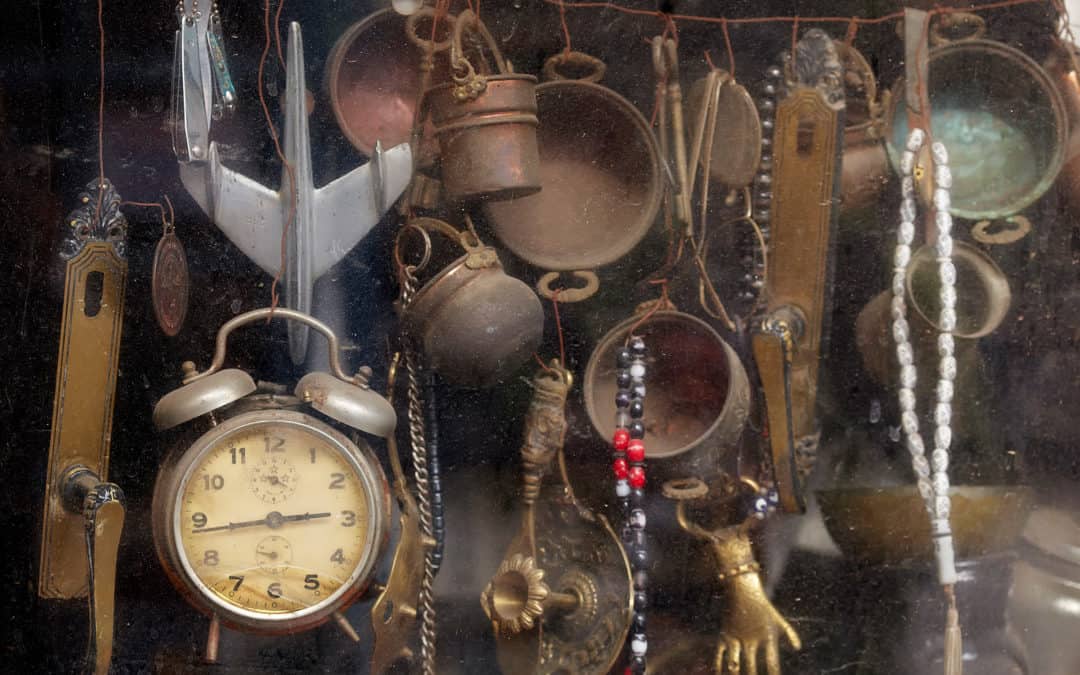 “For God gives wisdom and knowledge and joy to a man who is good in His sight; but to the sinner He gives the work of gathering and collecting, that he may give to him who is good before God. This also is vanity and grasping for the wind” (Ecclesiastes 2:26).

LEAVE GOD OUT OF CONSIDERATION, AND OUR LIVES IN THIS WORLD COME DOWN TO NOTHING MORE THAN GAINING AND GETTING RID OF THINGS. If nothing exists except the natural order, then our activities are simply variations on the theme of “gathering and collecting.” The pack rat and we are accomplishing just about the same thing.

Bertrand Russell cynically said that there are two kinds of human work: “first, altering the position of matter at or near the earth’s surface relatively to other matter” and “second, telling other people to do so.” If there is no God, Russell is right. The sublimest act of which a human being is capable would mean no more than the movement of molecules from one place to another, the mere manipulation of things. We would be, indeed, just “the janitors of [our] possessions” (Frank Lloyd Wright).

Deep inside, of course, we want to believe there’s more to life than gathering and collecting. We seem to need a relationship with a Being who is higher than we. But are we merely engaging in wishful thinking? If we are, then that in itself is a depressing thought. It means we have evolved to a point where our deepest need is for a significance that is impossible in the real world. We are doomed to die of spiritual suffocation, desperately needing “air” that doesn’t exist outside our own imagination.

But God does exist. And our longing for significance is a clue to our creation in His image. We were designed to do more than manipulate material things. Jesus said, “Take heed and beware of covetousness, for one’s life does not consist in the abundance of the things he possesses” (Luke 12:15). If we disregard God, all that’s left is the dissipation of ourselves in gathering and collecting, and every “increased possession loads us with a new weariness” (John Ruskin). But so much more is possible for God-created persons! How very sad it is when we expend ourselves materialistically and settle for the “barrenness of a busy life.”

The world is too much with us; late and soon,
Getting and spending, we lay waste our powers.
(William Wordsworth)