Without Our Savior, Our Sins Will Kill Us (March 23) 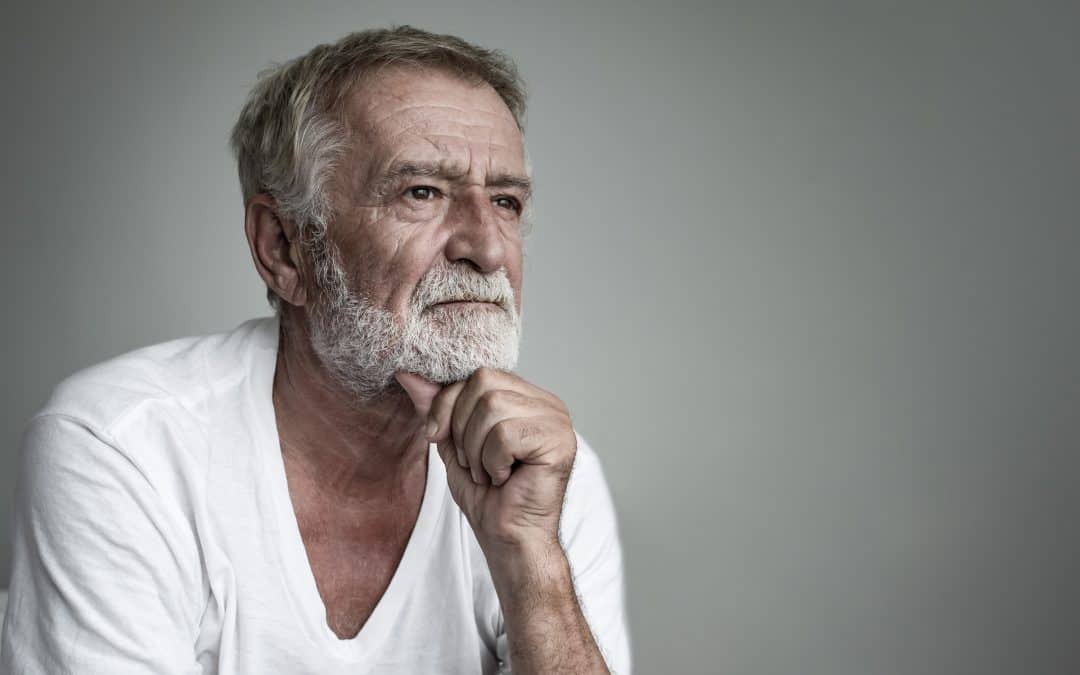 TO MODERN PEOPLE, PREOCCUPIED WITH WHAT WE NAIVELY CALL “REAL” LIFE, WORDS LIKE “SIN” AND “DEATH” SOUND HOPELESSLY OLD-FASHIONED. To us, “dying in our sins” is a ridiculous concept.

But Jesus really did say these things. We may have a personal distaste for it, but there is no historical reason to deny that these were the claims Jesus made. We must grapple with whether His claims were true. And frankly, there is no way around the radical nature of what Jesus taught. He said that salvation from our sins requires believing Him to be the Christ, the Son of God, and that if we do not believe in Him, we will die in our sins. In other words, Jesus taught that He was (and continues to be) the only path back to God. Without Him, there is no remedy for our sin problem.

It is hard for us to grasp the full import of Jesus’ words: “die in your sins.” For one thing, “sin” is not the serious word it used to be. It’s not how we explain misconduct. We talk of dysfunctions, diseases, and undesirable habits, but not sin. But Jesus did talk about sin. He did not diminish the seriousness of our problem. In turning away from our Father’s will, we have cut ourselves off from Him in the very worst way. And there is only one word that adequately describes the consequences of what we’ve done: “death.”

“Unless you believe that I am he you will die in your sins” is what He said. But let us be clear: if we die in our sins and are lost eternally, our lost condition will not be the penalty for simply not having come to Jesus. It will be the penalty for our sins. In sin, the status quo is that we are lost. “The wages of sin is death” (Romans 6:23). A friend of mine, Robert F. Turner, used to say that it’s like a person bitten by a rattlesnake. If he dies before he gets to the doctor, he didn’t die of “not getting to the doctor.” He died of rattlesnake venom.

But if sin is the problem and Jesus is the solution, He is the only solution. He is the only “savior” who has the power to do what has to be done. Sin is no ordinary problem, and its cure will not be ordinary either. Only Jesus Christ, the very embodiment of God Himself, has the power to get rid of the condemned person we used to be and bring to life a new person, fit for eternity with God.

“Only when the axe is put to the tree does the fruit of sin wither” (Erwin W. Lutzer).