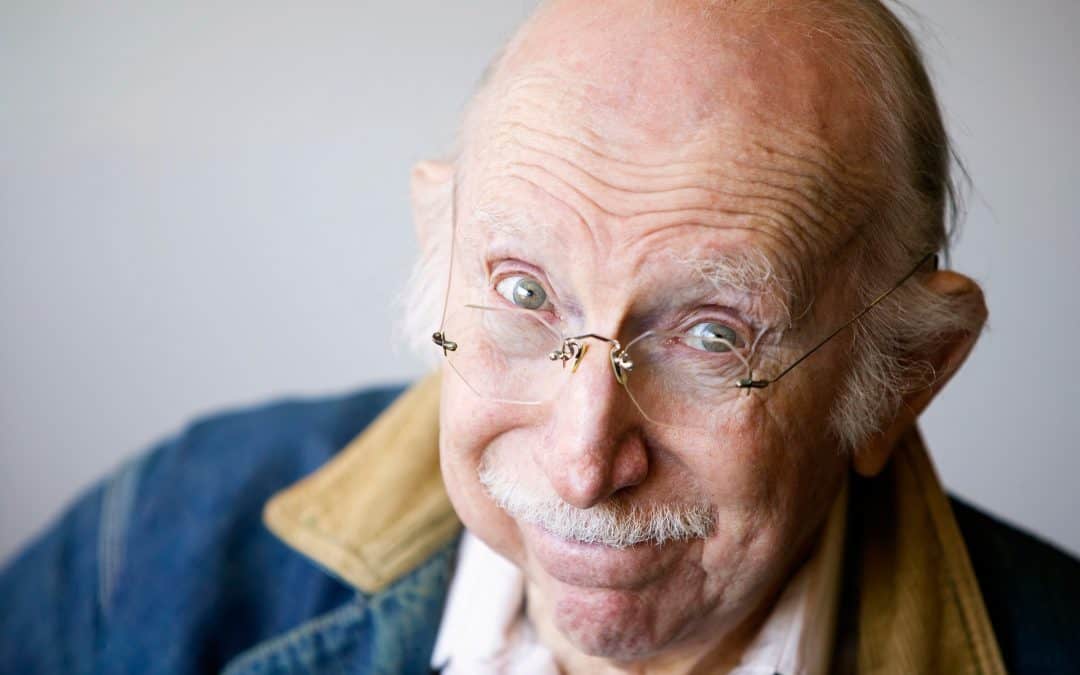 “Wit is a happy and striking way of expressing a thought” (William Penn).

WE NORMALLY THINK OF WIT AS NOTHING MORE THAN THE ABILITY TO MAKE A QUICK, CLEVER REMARK. But there’s actually more to it than that, and there’s a sense in which we all need to aspire to a greater quality of wit. The word itself comes from a family of words with the basic meaning of “seeing” or “knowing.” For example, “unwitting” means unaware or not knowing. So “wit” is the characteristic of the person who sees the truth of a situation and expresses his or her observation in “a happy and striking way.”

Thinking about life. George Meredith aptly remarked, “The well of true wit is truth itself.” We acquire wit only when we begin to see how things really are in the world and how they are related. As Madame de Staël put it, “Wit consists in knowing the resemblance of things which differ and the difference of things which are alike.”

Seeing things from different perspectives. It’s a valuable trait to be able to see commonplace things from different perspectives, and Mark Twain, a true wit, said, “Wit is the sudden marriage of ideas which before their union were not perceived to have any relation.” A good example of what Twain was talking about was his own witticism that “the difference between the right word and the almost right word is the difference between lightning and the lightning bug” — familiar things, seemingly unrelated, seen in a new and enjoyable way.

Enjoying the wit of others. Genuine wit allows us to revel in the perspective of those around us, especially when their observations are striking. “The wit of conversation consists more in finding it in others than in showing a great deal yourself” (Jean de La Bruyère).

So wit has to do with some important things, such as thinking and seeing and thoughtfully relishing conversation about life with others. If it were only a matter of cleverness or entertainment, wit would be relatively insignificant. The value of wit, however, lies not merely in its enjoyableness but in its wisdom. As Dorothy Parker said, “Wit has truth in it; wisecracking is simply calisthenics with words.” Wisdom and wit are first cousins. We ought to appreciate them both.

“What I want to do is to make people laugh so that they’ll see things seriously” (William K. Zinsser).