Being Wise Is Not What It’s About (September 20) 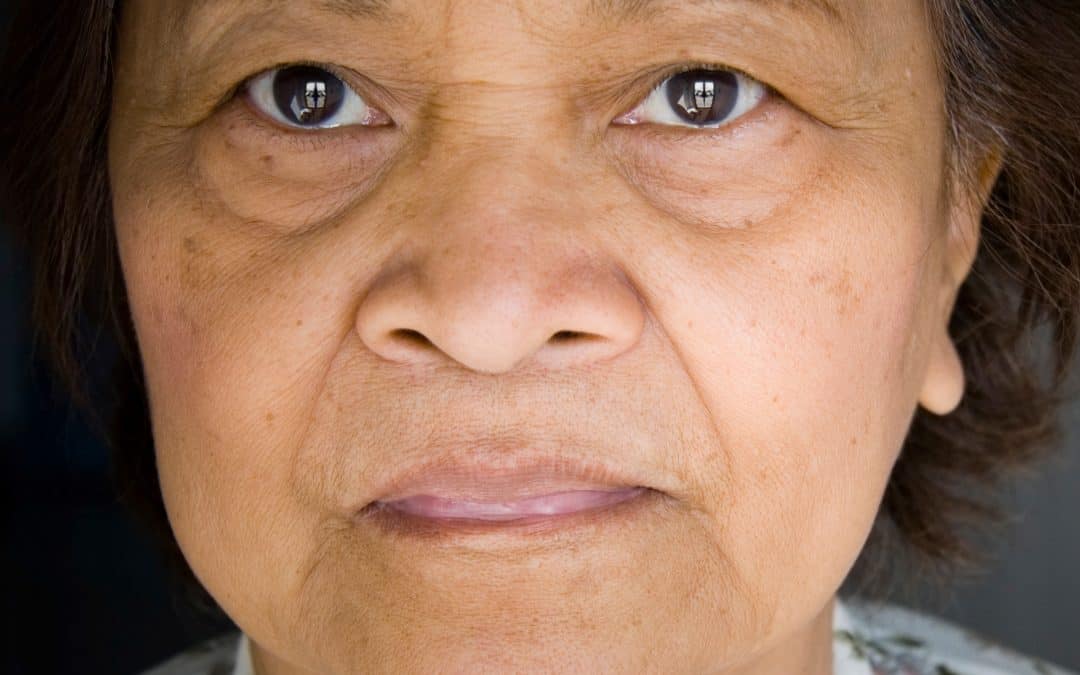 “So they asked Him, saying, ‘Teacher, but when will these things be? And what sign will there be when these things are about to take place?’ ” (Luke 21:7).

PERHAPS IT IS THE NATURE OF DISCIPLES TO ASK QUESTIONS. But don’t we sometimes ask too many questions of God? And don’t we often betray by our questions that the things we’d most like to know about are not the things He would most like to see us be interested in? Compared to the big issues that should be at the forefront of our minds, the subjects that our questions deal with are often trivial. It is a good thing God is patient with us.

What do we think life in God is about anyway? Is it about satisfying our curiosity or increasing our likeness to His character? Are we seeking to become wise for our own sake or to become like Him for His sake? If we intend to seek God diligently, what we’re interested in will largely determine what we end up with.

There is perhaps no better example than Abraham of a person who understood what life is about. “By faith Abraham obeyed when he was called to go out to the place which he would receive as an inheritance. And he went out, not knowing where he was going” (Hebrews 11:8). Abraham had enough confidence in the person of God that he required little in the way of information about the plans of God. When called to leave his birthplace, “he went out, not knowing where he was going.” Many would have demanded to know the destination, the itinerary, the timetable, and the purpose of the journey, but this great man was content to wait and see. Abraham’s overriding interest was in showing reverence to God Himself, not in figuring out what God’s next move might be. As for God’s next move, Abraham would wait and see.

God is not obligated to explain everything to our satisfaction. “He has made everything beautiful in its time. Also He has put eternity in their hearts, except that no one can find out the work that God does from beginning to end” (Ecclesiastes 3:11). Some things are, to be quite candid, none of our business. What God has revealed to us, however, is the truth about His character, His heart, and His values. He patiently waits for us to become more interested in these things and less interested in specific scenarios. “You’re wanting a map,” He says, “but I’m trying to give you a Compass.”