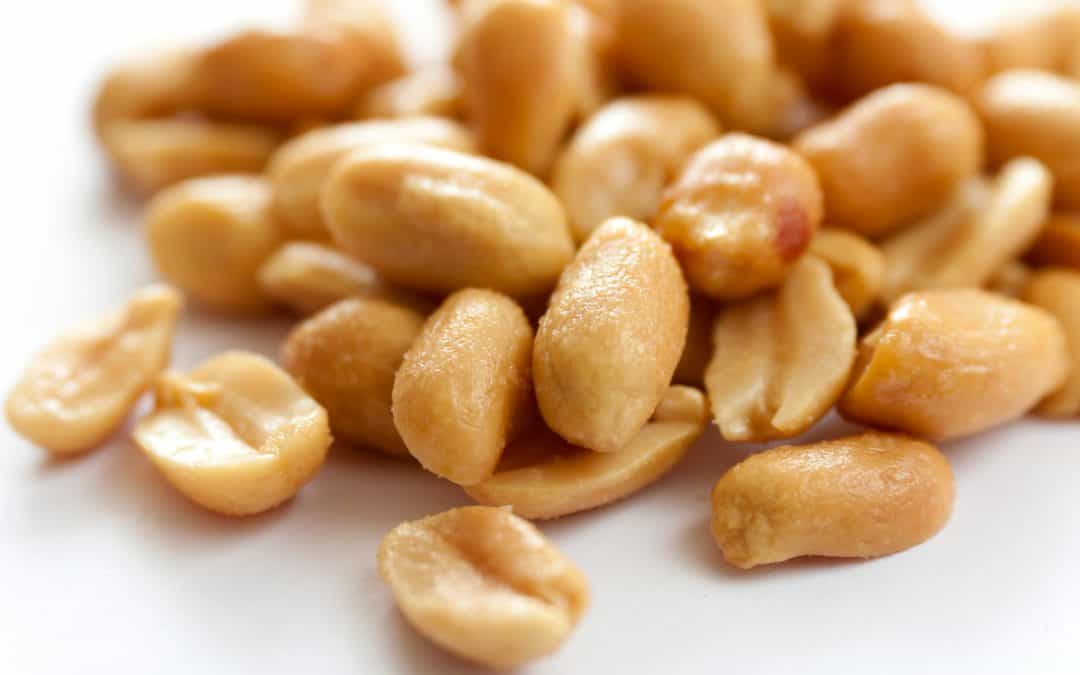 “Willpower is being able to eat just one salted peanut” (Pat Elphinstone).

FEW THINGS ARE MORE POWERFUL THAN WILLPOWER. If there are situations that require the use of physical power, there are many more that require intellectual, emotional, and volitional power. And when willpower is brought to bear, the results can often be astonishing. Indeed, there aren’t many problems that won’t yield to the power of a concentrated will (“Where there’s a will, there’s a way”). But unfortunately, not many of us see that kind of power at work in our own lives. Learning, and then exerting, willpower is exceptionally hard, and very few people pay the price to acquire it and use it.

Actually, there are two kinds of willpower. One is the strength of will to do something that needs to be done when the thing is unpleasant or difficult. (“I’ll do it tomorrow” is often our consolation.) The other is the power to resist temptation, the ability to refuse things that shouldn’t be done. (“Just this once” is usually our excuse.) Frankly, I don’t know which is harder: moving ourselves to do difficult things or refraining from doing wrongful things. Both of these scenarios present a serious challenge to our willpower.

I do, however, know one thing: most of the failures in the world result from someone’s lack of willpower. Occasionally, we may falter because of insufficient opportunity, skill, etc., but more often, it is our willpower that is deficient. “Lack of willpower has caused more failure than lack of intelligence or ability” (Flower A. Newhouse).

By every decision we make, even the “little” ones, we either gain or lose willpower. When we enforce the dictates of our conscience, our willpower grows, and the next test will be somewhat easier to manage. But when we back away from our decisions and default on our duty, our willpower is weakened. The next time we’re tested, we will be even less able to do the difficult thing. Every decision we make either strengthens our will or diminishes it. So we need to be very careful. If honesty compels us to admit we don’t have the lives more willpower would have given us, then right now is the time to start strengthening our will. Excuses never produced progress in anyone’s life.

“We have more ability than willpower, and it is often an excuse to ourselves that we imagine that things are impossible” (François de la Rochefoucauld). 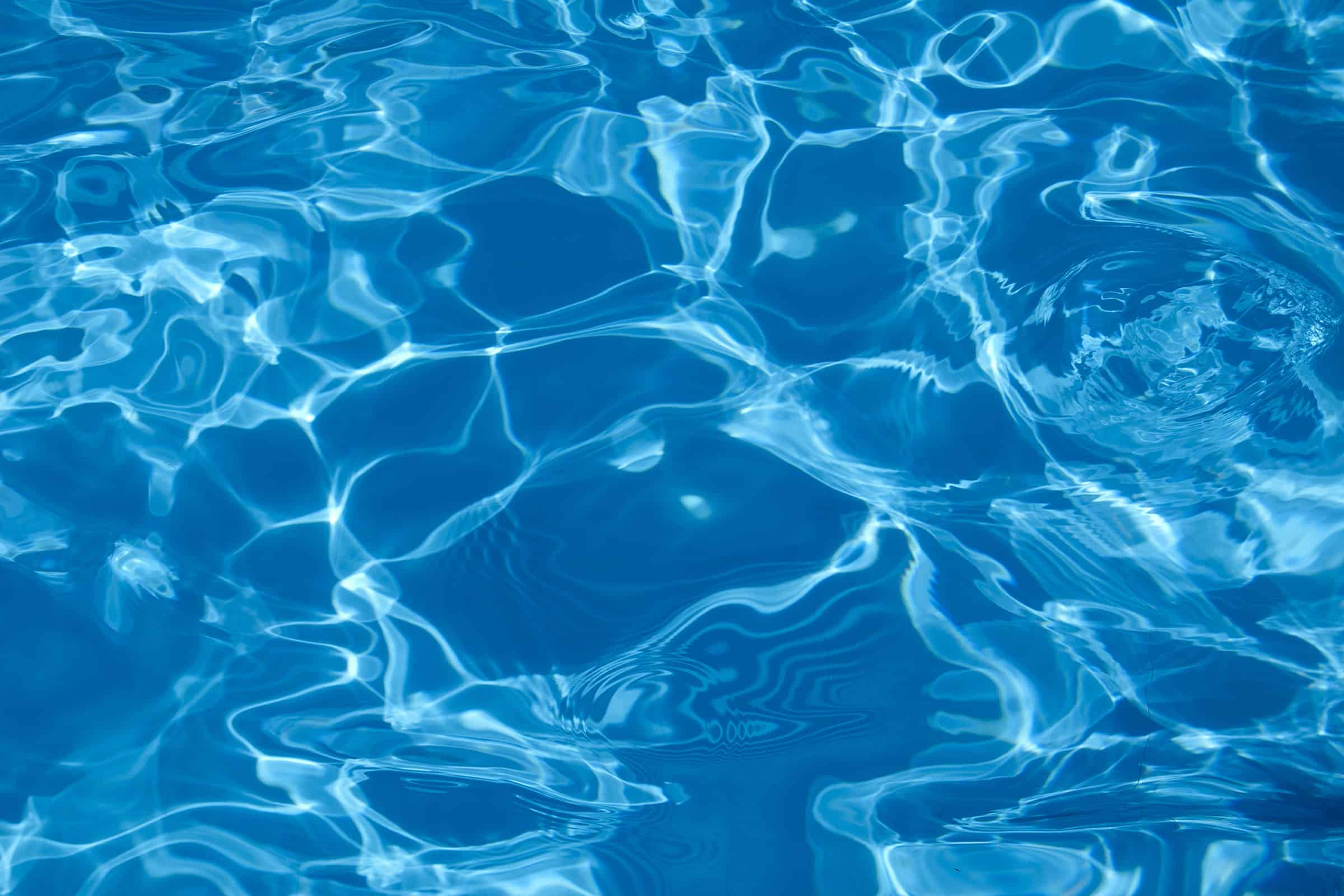