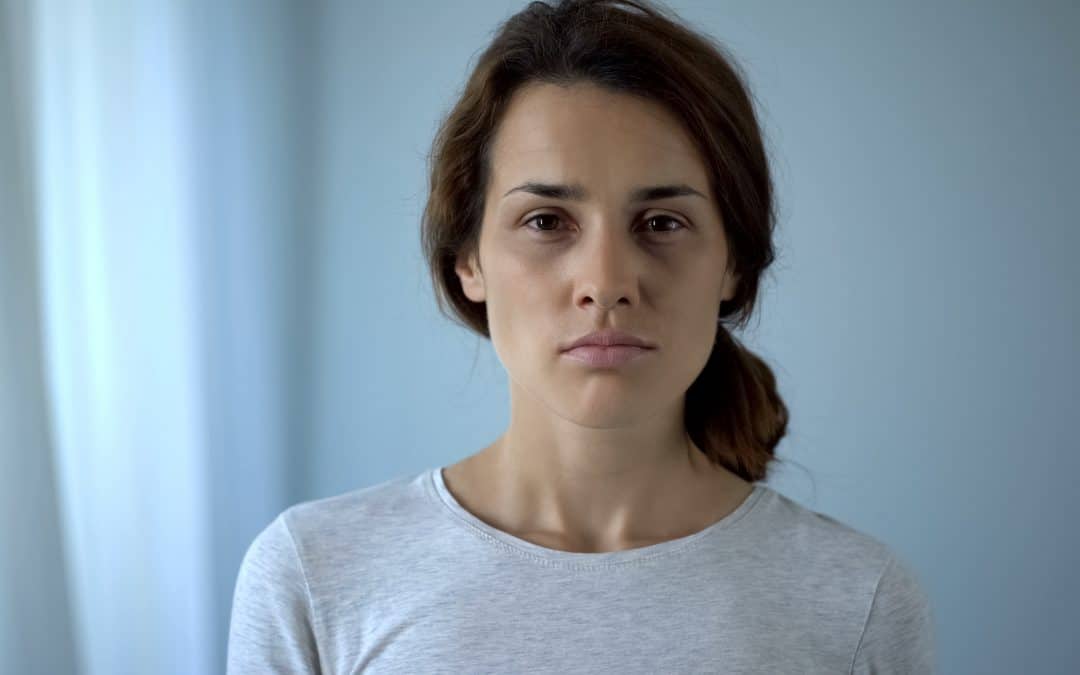 “For rebellion is as the sin of divination, and presumption is as iniquity and idolatry. Because you have rejected the word of the Lord, he has also rejected you from being king” (1 Samuel 15:23).

IN DESCRIBING SIN, ONE OF THE MAIN ILLUSTRATIONS USED IN THE BIBLE IS “REBELLION.” This gives us the picture of a subject who commits treason against his rightful king. Rather than submit to the laws of the kingdom, he rebels. Willfully and treacherously, he declares independence from the kingdom with an attitude that says, “I don’t care what the king says; I’ll do my own will.”

After all our rationalizations have been refuted by the facts, this is what sin always amounts to. It is rebellion. When we sin, we willfully refuse to obey God. Paul cuts through all the nonsense of our excuses in Romans 2:5 when he says “Because of your hard and impenitent heart you are storing up wrath for yourself on the day of wrath when God’s righteous judgment will be revealed.”

On the judgment day, there will only be two classes of people: “to those who by patience in well-doing seek for glory and honor and immortality, [God] will give eternal life; but for those who are self-seeking and do not obey the truth, but obey unrighteousness, there will be wrath and fury” (Romans 2:7,8). If we are lost, it will not be a miscarriage of justice. “Sin is not weakness, it is not disease; it is red-handed rebellion against God” (Oswald Chambers).

Even in what we know of God’s will, there is often an element of rebellion in our ignorance. As Eric Hoffer said, “Far more crucial than what we know or do not know is what we do not want to know.” So when the Scriptures speak of “ignorance,” it is often a reference to the moral blindness that comes from refusing the light that was available to us (Romans 1:28–32; Ephesians 4:17–19).

It marks a huge step in our return to God when we acknowledge that our sins against Him have been deliberate. If all we can say is, “What I did was perhaps inadvisable, but I couldn’t have done otherwise,” we’re a long way from seeing our need for forgiveness. It is only when we acknowledge that we have chosen to disobey God that we’re ready to begin thinking about repentance.

“That is the inner nature of sin always, willful refusal to obey God. But still men go on trying to get conviction upon sinners by telling them they sinned because they could not help it” (A. W. Tozer).