Will Everyone Be Saved? 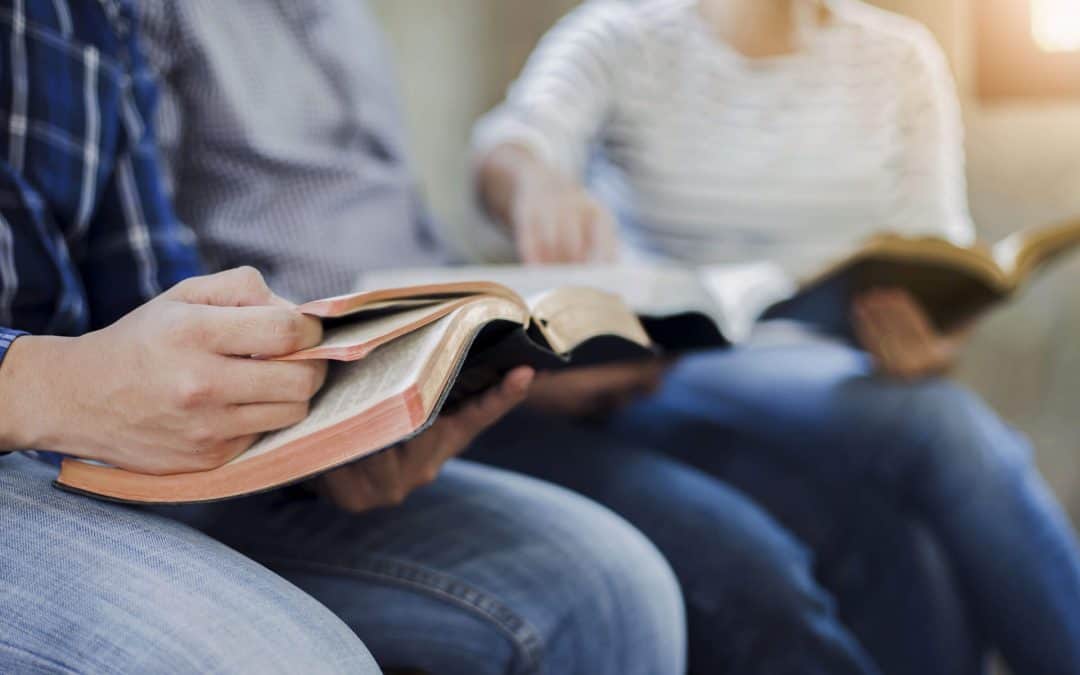 If there is a God and an afterlife awaits us beyond this world, there are only two possibilities. Either everyone will be with God in eternity or only some will. (Perhaps there is a third possibility, that no one will be with God, but I don’t know of anyone who takes that position.) The view that everyone will be saved is called “universalism.” Most of us will have a knee-jerk reaction to universalism, either for it or against it, but setting aside our predispositions, what did Jesus and His apostles teach about eternity?

Looking first at Jesus’ own teaching, He spoke straightforwardly about the fact that some will be lost. He spoke of hell as a place “where their worm does not die and the fire is not quenched” (Mark 9:48). And in the Sermon on the Mount, He urged His hearers to avoid the path that leads to destruction. “Enter by the narrow gate,” He said. “For the gate is wide and the way is easy that leads to destruction, and those who enter by it are many. For the gate is narrow and the way is hard that leads to life, and those who find it are few” (Matthew 7:13,14).

We see the same stark alternatives in the writings of Jesus’ apostles. Paul, for example, wrote that God will “render to each one according to his works: to those who by patience in well-doing seek for glory and honor and immortality, he will give eternal life; but for those who are self-seeking and do not obey the truth, but obey unrighteousness, there will be wrath and fury” (Romans 2:6–8).

Hell is said to be a place “prepared for the devil and his angels” (Matthew 25:41), but if we side with the devil in his rebellion and refuse God’s offer of pardon, we will be consigned in eternity to the same place of condemnation as the devil. War is all too prevalent in the world we live in right now, but there is a much larger war going on between God and His spiritual adversaries. The human race having been dragged into the conflict, we have no choice but to take sides — and the first time we ever rejected what we knew to be God’s will, we took the devil’s side. Mercifully, however, God allows us to come back and be forgiven. But the time for accepting God’s reconciliation is right now, while we live in the present world. After death, it will be too late. At the point of death, whichever choice we made about God in this life will become binding upon us in eternity. It is a sobering truth to contemplate.

But if God is offering pardon, are there any conditions upon which it must be received? Is there anything human beings must do to be forgiven, such that those who reject those terms will be lost? The answer is yes. God being our Creator, He alone has the right to set the terms of our reconciliation to Him, and His choice was to make reconciliation contingent on faith in His Son (John 8:24), willingness to confess our faith (Luke 12:8,9), repentance (Luke 13:3), and baptism for the remission of our sins (Acts 2:38). The New Testament consistently presents those as prerequisites to salvation in Jesus Christ. They are not hard to understand. And while our very limited human perspective might wish to add some other conditions or take some of these away, this is what the Scriptures teach concerning how a person obeys the gospel initially. And there is no word in the Scriptures concerning any Plan B for those who reject the terms God has offered in Plan A.

Of course, many people couldn’t care less about God’s plan. It is to be hoped that they will change their minds before their time runs out. For His part, God is grieved when anyone rejects the terms of His pardon. Sorrowing over Jerusalem’s rejection of Him, Jesus said, “How often would I have gathered your children together as a hen gathers her brood under her wings, and you were not willing!” (Matthew 23:37). And concerning the long-delayed return of Christ to judge the world, Peter wrote, “The Lord is not slow to fulfill his promise as some count slowness, but is patient toward you, not wishing that any should perish, but that all should reach repentance” (2 Peter 3:9).

It is interesting (but not a very productive use of our time) to think about why God revealed some things to us and not others. But long ago Moses was exactly right when he said, “The secret things belong to the Lord our God, but the things that are revealed belong to us and to our children forever, that we may do all the words of this law” (Deuteronomy 29:29).

All of us have a lot to learn — but the Lord expects us to do what is right about what we already know. If a person has read the New Testament even once, he can’t claim on the Judgment Day that he never knew what God required people to do to obey the gospel. What keeps us from obedience is not a lack of clarity in the Scriptures. It is a refusal to accept what God has commanded — or worse, a vague hope that God will save us anyway, regardless of our refusal.

Finally, let’s go back to the time when the gospel was first proclaimed to the public following Jesus’ resurrection. Peter ended his discourse with a passionate plea for the hearers to act decisively on what they had just heard: “And with many other words he bore witness and continued to exhort them, saying, ‘Save yourselves from this crooked generation.’ So those who received his word were baptized, and there were added that day about three thousand souls” (Acts 2:40,41).

Peter, it would seem, did not have the confidence that many people have espoused today, that everyone in the audience on that occasion would be saved, whether they obeyed the gospel or not.