I Will Be Their God (October 8) 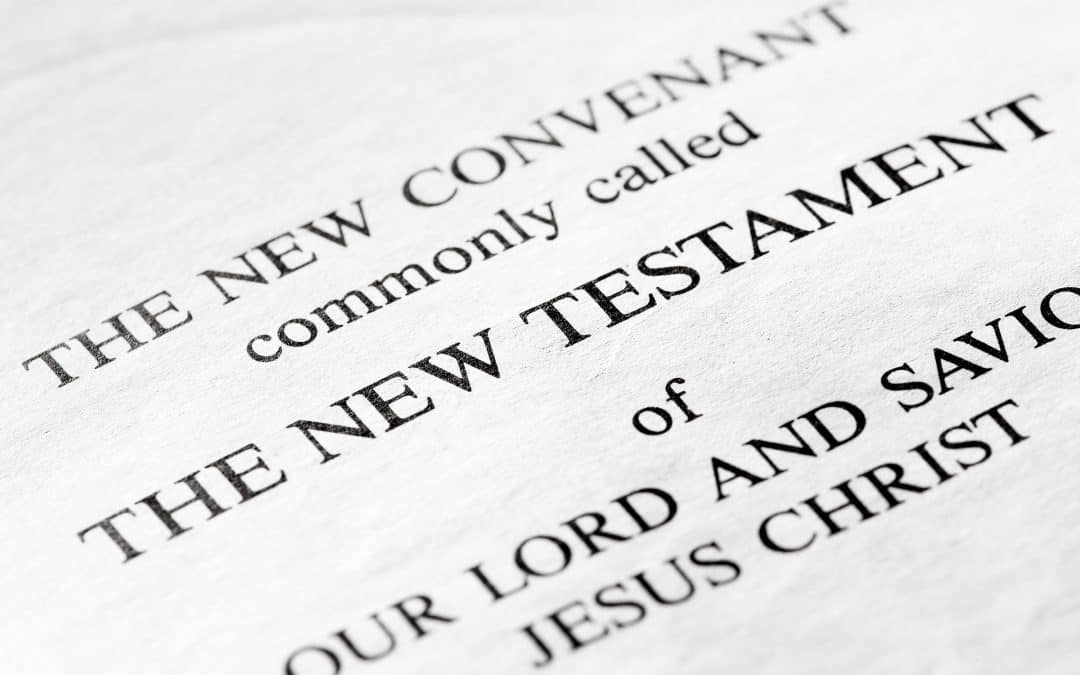 “For this is the covenant that I will make with the house of Israel after those days, declares the Lord: I will put my laws into their minds, and write them on their hearts, and I will be their God, and they shall be my people” (Hebrews 8:10).

THIS VERSE IS PART OF THE HEBREW WRITER’S QUOTATION OF JEREMIAH 31:31–34, WHICH IS THE LONGEST OLD TESTAMENT QUOTATION IN THE NEW TESTAMENT. For today’s study, let’s focus on God’s statement, “I will be their God, and they shall be my people.”

In the Old Testament, God was the God of the Jews. There were certainly people outside of Israel who worshiped Him as the true God, but at Mount Sinai God entered into a covenant with Israel that set up a special relationship between Him and that group of people (Exodus 19:1–6). This was in fulfillment of God’s promise to Abraham (Genesis 12:1–3), and it was to prepare Israel to be the physical family through whom the Messiah would be born into the world — the One anticipated all the way back in Genesis 3:15 who would crush Satan and reverse the damage done by sin.

Even the “old” covenant itself had spoken of a “new” one that God would put into place: “Behold, the days are coming, declares the Lord, when I will make a new covenant” (Jeremiah 31:31). This new covenant would be “not like” (v.32) the old one; it would be different. Some things seem similar, however. In the new covenant, according to v.33, God would say, “I will be their God, and they shall be my people,” but He had said the same thing to Israel (Leviticus 26:12). We need to consider carefully how this language might be different in the new covenant as opposed to the old.

For one thing, “I will be their God” had reference in the old covenant to Israel, but in the new it would encompass people from every nation. And amazingly, even this had been anticipated in the Jewish prophecies of the Messiah’s reign, like Daniel 7:13,14.

But “I will be their God” would also have a more personal meaning in the new covenant. God would not just be the deity acknowledged by a group of people as the true God — He would be the God whom they actually loved and worshiped and trusted. In Latin terms, He would be their God de facto as well as de jure.

“The Greek [in Hebrews 8:10] expresses it cryptically — ‘I will be to them as God, and they will be to me as people.’ The relationship was to be intimate and mutual” (Donald Guthrie). 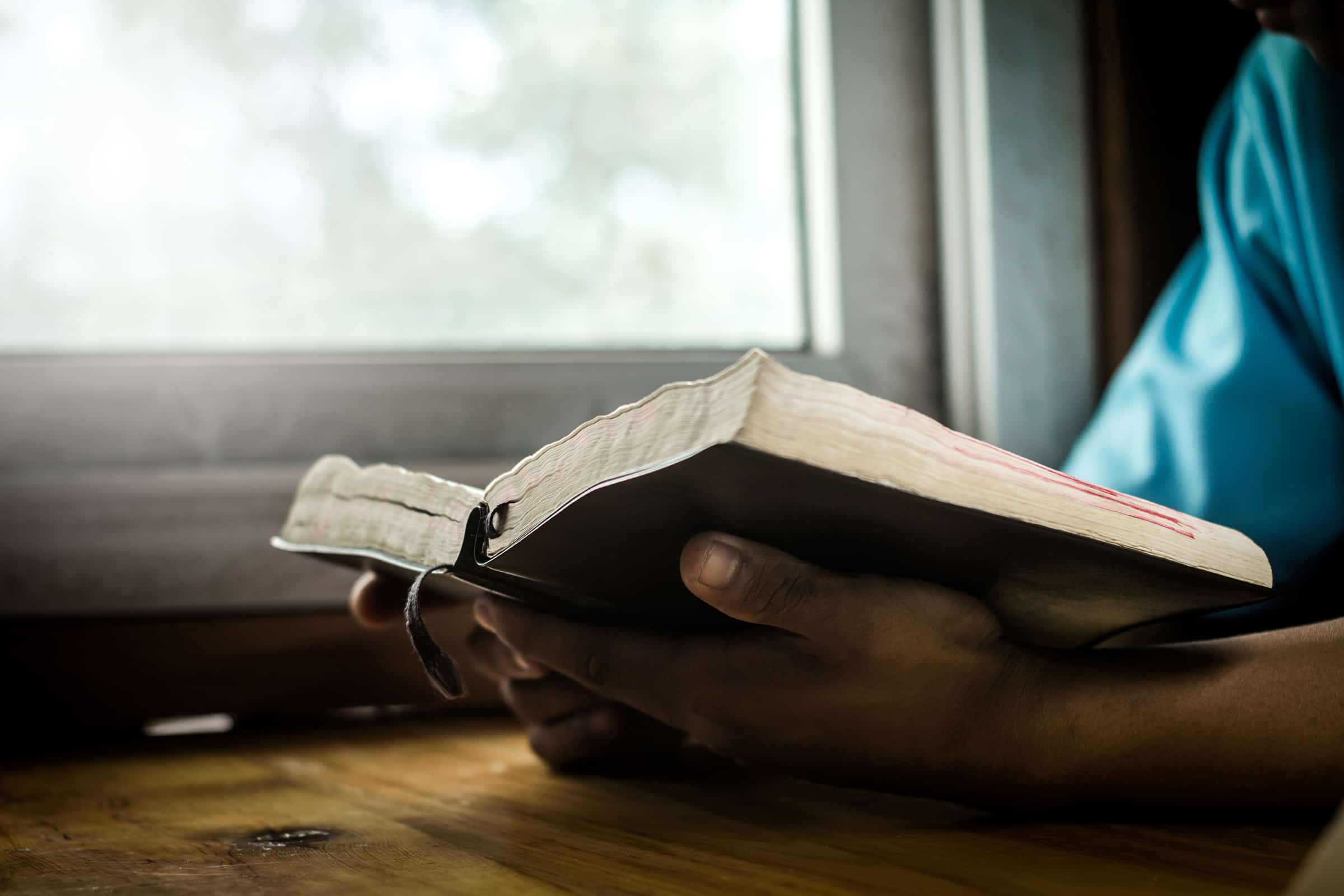 What Sin Is (February 7)

The thing that is wrong when we sin is not merely that we do something that gives us subjective feelings of guilt -- it is that we transgress an actual standard of right and wrong, one that originates in the mind and character of God Himself.
Read More