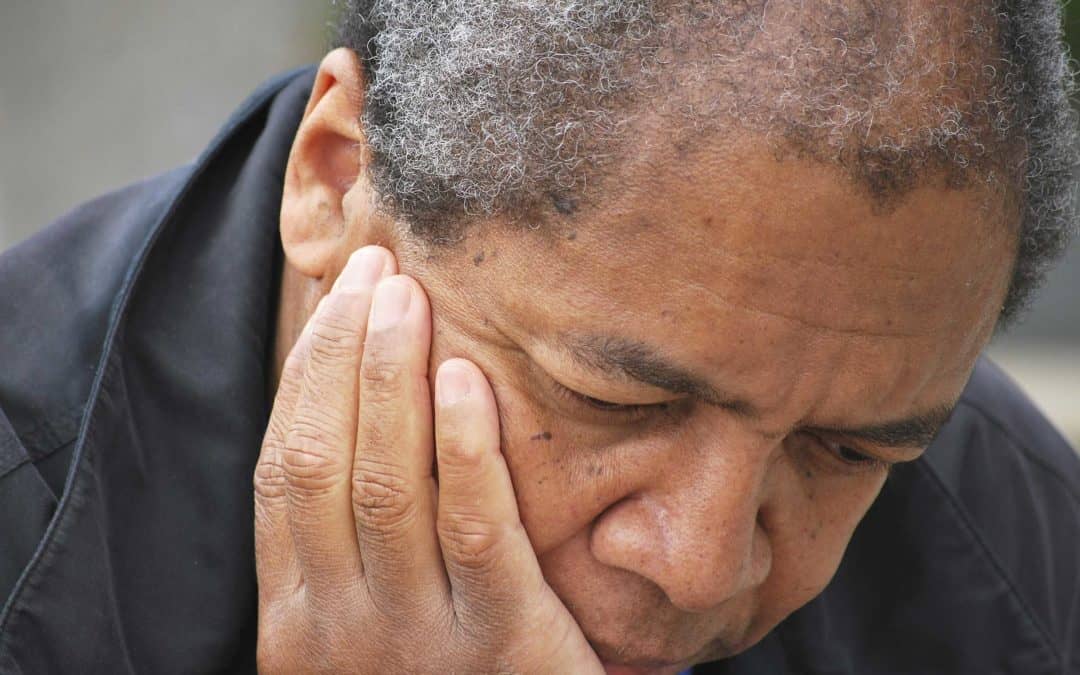 “Immediately the Spirit drove Him into the wilderness. And He was there in the wilderness forty days, tempted by Satan, and was with the wild beasts; and the angels ministered to Him” (Mark 1:12,13).

STRANGE AS IT SEEMS, SOME THINGS GROW BEST IN BARREN PLACES. Faith and spiritual maturity are two such things. These qualities can flourish in a “wilderness” of difficulty. Just when it seems they can’t survive, they do survive and even grown stronger.

Yet faith and spiritual maturity don’t automatically grow in the midst of difficulty. They only do so when we make right choices concerning our attitude. When tribulations test us and we’re driven out into the desert to wrestle with the devil, it’s critically important that we discipline our minds. The wilderness is no place for the weak-minded or the careless. Much depends on how we train ourselves to think, and the greater the difficulty, the greater the consequences that come from the attitude that we adopt.

During Jesus’ days in the wilderness, He was helped by the Father: “angels ministered to Him.” Like Jesus, we can be sure of God’s help during the times when we’re tested, and we need to maintain an attitude toward difficulty similar to His. If we will think as He thought, we’ll be helped as He was helped, if not with angels then with whatever other help God knows we need. Having been helped, then, we’ll have a spirit more sturdy, more healthy, and more deeply devoted to the God in whom we trust.

“The lives that are getting stronger are lives in the desert, deep-rooted in God” (Oswald Chambers).