Why Saul, the Rabbi, Obeyed the Gospel of Christ (October 25) 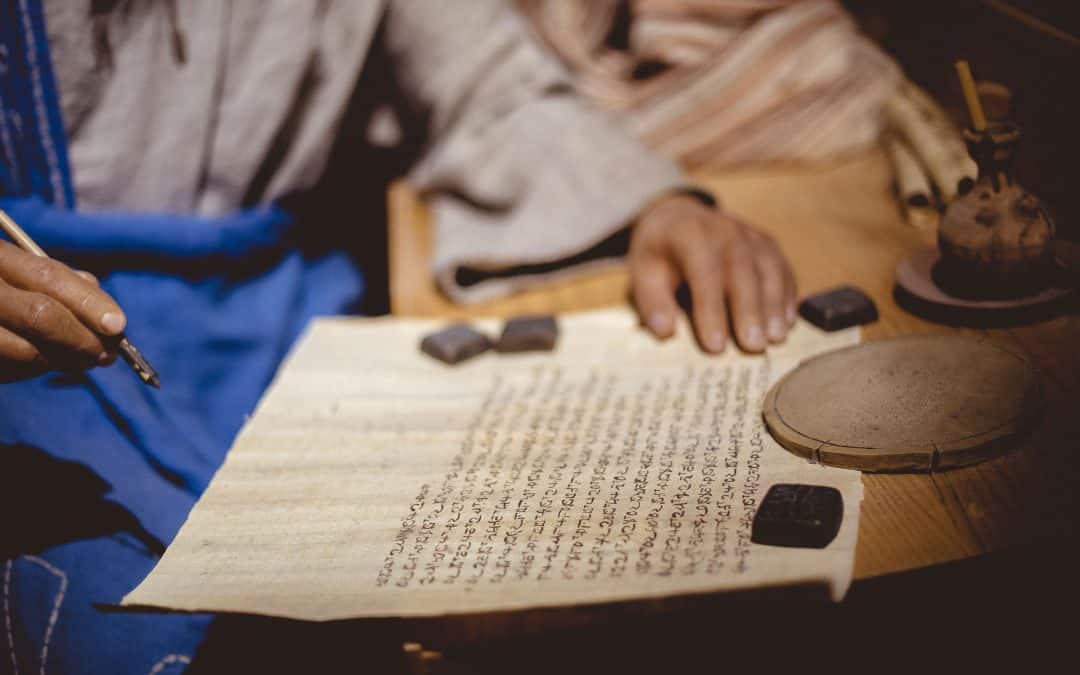 “. . . in order that I may gain Christ and be found in him, not having a righteousness of my own that comes from the law, but that which comes through faith in Christ, the righteousness from God that depends on faith — that I may know him and the power of his resurrection, and may share his sufferings, becoming like him in his death, that by any means possible I may attain the resurrection from the dead” (Philippians 3:8–11).

FOR THE TASK OF TAKING THE GOSPEL TO THE GENTILES, GOD SELECTED A MOST UNLIKELY CANDIDATE. Saul of Tarsus was a firebrand. He was a strict and conscientious Pharisee, a protégé of Gamaliel, one of the leading rabbis in Jerusalem with an influential seat on the Sanhedrin. Before his conversion to Christ, Saul was an ardent persecutor of the fledgling church, traveling even to distant cities to imprison those of “the Way” (Acts 9:1,2).

Saul, later known as Paul, was on track to become one of the leading scholars and defenders of the Jewish faith of his generation. He had a great deal to give up. When he became convinced that he had to become a Christian, it was not as if he had nothing to lose. And the life he had as a Christian, at least in this world, was a life so hard that most of us can hardly imagine it (just read 2 Corinthians 11:23–28 if you think Paul made his life more comfortable when he obeyed the gospel). When he was baptized for the remission of his sins (Acts 22:16), Paul was not switching his “religious affiliation” — he was moving from condemnation to salvation, from death to life, from Satan to the Savior of the world.

After turning to Christ, Paul was as fiery a preacher as he had been a persecutor, which goes to show that the Lord is not looking for timid people without any intensity but for those who, when they finally see the truth, will take a bold and passionate stand for it. And why will people take such a stand, even going so far as to die for Christ? Because of how good the good news really is. So today, our motivation needs to be just as passionate. My own prayer is that I obeyed the gospel in order “that I may gain Christ and be found in him . . . becoming like him in his death, that by any means possible I may attain the resurrection from the dead.”

“The best news of the Christian gospel is that the supremely glorious Creator of the universe has acted in Jesus Christ’s death and resurrection to remove every obstacle between us and himself so that we may find everlasting joy in seeing and savoring his infinite beauty” (John Piper).