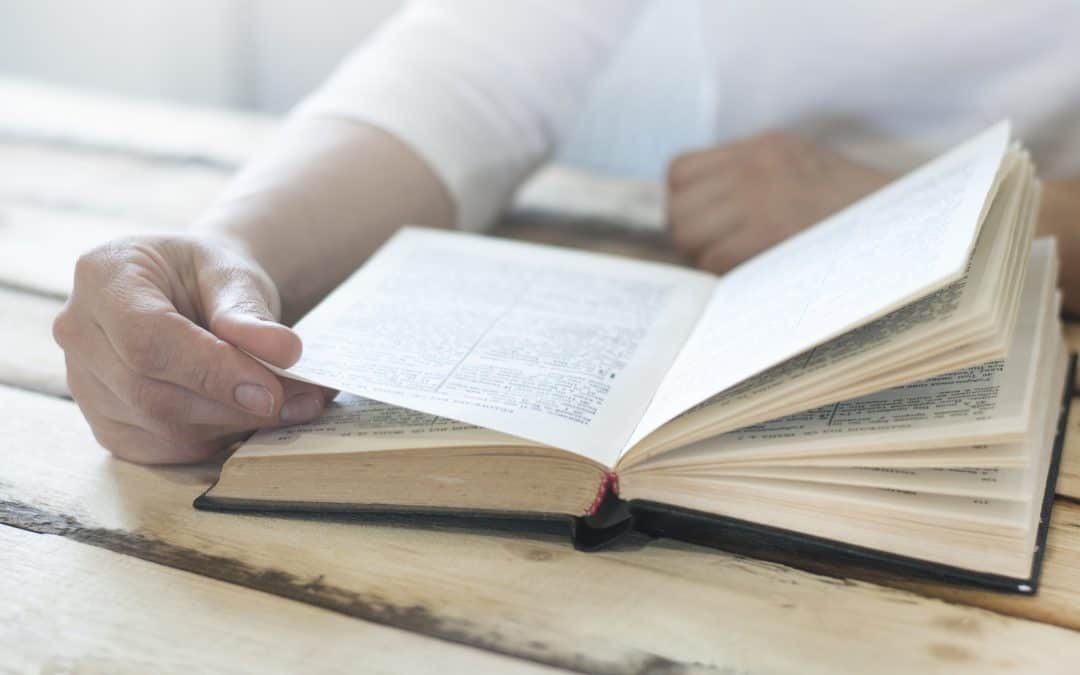 “Yet for all this her treacherous sister Judah did not return to me with her whole heart, but in pretense, declares the Lord” (Jeremiah 3:10).

AS CHILDREN, WE SOMETIMES EXCUSED OUR FAILURE TO KEEP A PROMISE BY SAYING THAT WE “HAD OUR FINGERS CROSSED.” The promise was not binding (we said) because we didn’t really mean it, as indicated by the secret crossing of our fingers. A lawyer would say the contract was not a “bona fide” (“good faith”) commitment — we never intended to do what we said.

In the days of Jeremiah, the people in Jerusalem and Judah had become guilty of idolatry just like the ten northern tribes of Israel. Having been called to repentance by the preaching of the prophets, there had been occasional reforms, but the repentance had not been genuine or thorough. “Judah did not return to me with her whole heart, but in pretense, declares the Lord.”

Were their fingers crossed when they said they would return to God? Did they not even intend to repent? We don’t know. But in any case, the Lord said they did not return to Him with a “whole heart.” The person lacking a “whole heart” is one whose mind is not made up. He may not be deliberately dishonest in the statement of what he plans to do, but his plans are complicated by doubts. Like a man in a wedding ceremony who pledges to love his wife with “all his heart” but has not really closed the door of his heart to a previous relationship, the people of Judah only pretended that they had put away every “god” except God.

The opposite of wholeheartedness is double-mindedness. It is the problem of the person whose mind is torn between competing loyalties — and it is a problem we are told to get rid of. “Draw near to God, and he will draw near to you. Cleanse your hands, you sinners, and purify your hearts, you double-minded” (James 4:8).

There is no damage to our souls that Christ cannot repair. But He will not be manipulated by fake repentance on our part. If we expect His forgiveness and help, we’d better lay it all down before Him, with extreme honesty. No exceptions and no excuses will be allowed, and if we have in mind anything other than complete repentance, we’d better not insult Him by saying that we’re sorry.

“Christ can do wonders with a broken heart if He is given all the pieces” (Old Saying).