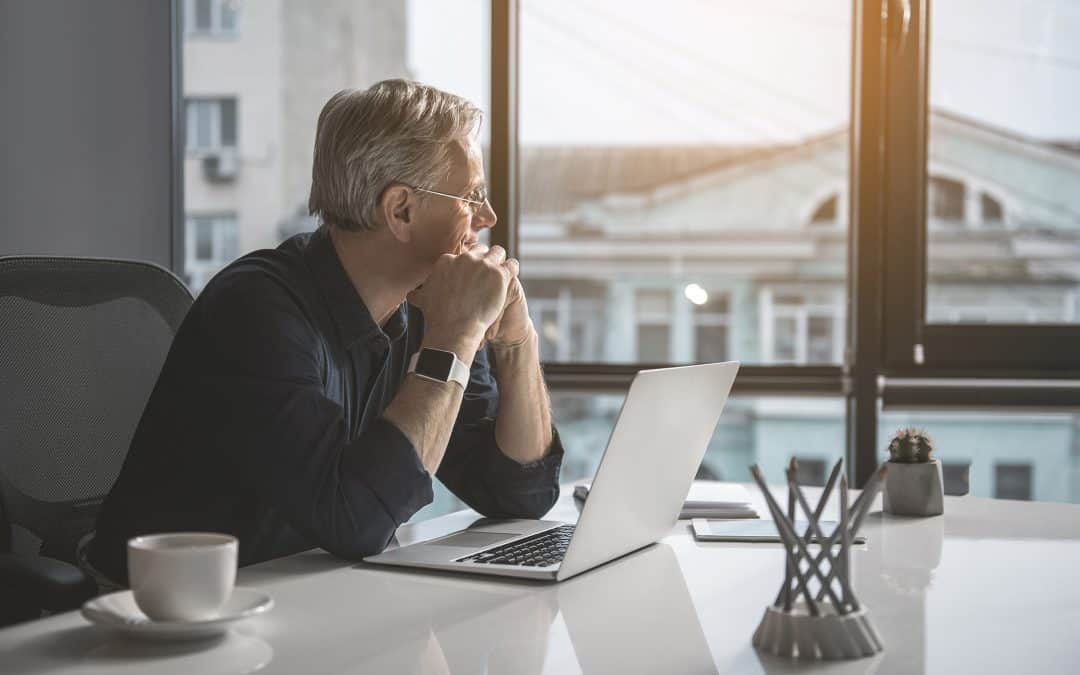 “And you, Solomon my son, know the God of your father and serve him with a whole heart and with a willing mind” (1 Chronicles 28:9).

SOLOMON WOULD BE A NEW KING WITH SOME SERIOUS RESPONSIBILITIES. His father David having subdued all the surrounding enemies of Israel, Solomon (whose name meant “peace”) would have to lead his people in the rightful, godly enjoyment of the peace that David had made possible. But not only that, he was also charged with building the temple of the Lord in Jerusalem which David had planned and made provision for. So in his charge to Solomon, David encouraged his son with the most important advice he could have given him: “know the God of your father and serve him with a whole heart and with a willing mind.”

Know the God of your father and serve him. Human beings can’t “know” God in the same sense that we know one another, but God’s character can be known through His revelation of Himself. On the basis of this knowledge, it is possible to enter into a deep personal relationship with God, and no one illustrates that any more than David. Yet God must also be “served”; that is, He must be obeyed. That is the essence of what made David a man after God’s own heart. Unlike his predecessor Saul, David could be counted on to carry out the Lord’s instructions. Even in his repentance, David’s disposition was to bow humbly before God’s law.

But all of these traits result from personal choice. David would not have charged Solomon to know God and serve Him with a whole heart and a willing mind if Solomon could not have chosen to have that kind of character. Excuses are futile. It is our hearts that God is seeking, and it is only we who can give our hearts to Him.

“And what kind of habitation pleases God? What must our natures be like before he can feel at home within us? He asks nothing but a pure heart and a single mind. He asks no rich paneling, no rugs from the Orient, no art treasures from afar. He desires but sincerity, transparency, humility, and love. He will see to the rest” (A. W. Tozer).