Where the Righteousness of God Is Revealed (March 14) 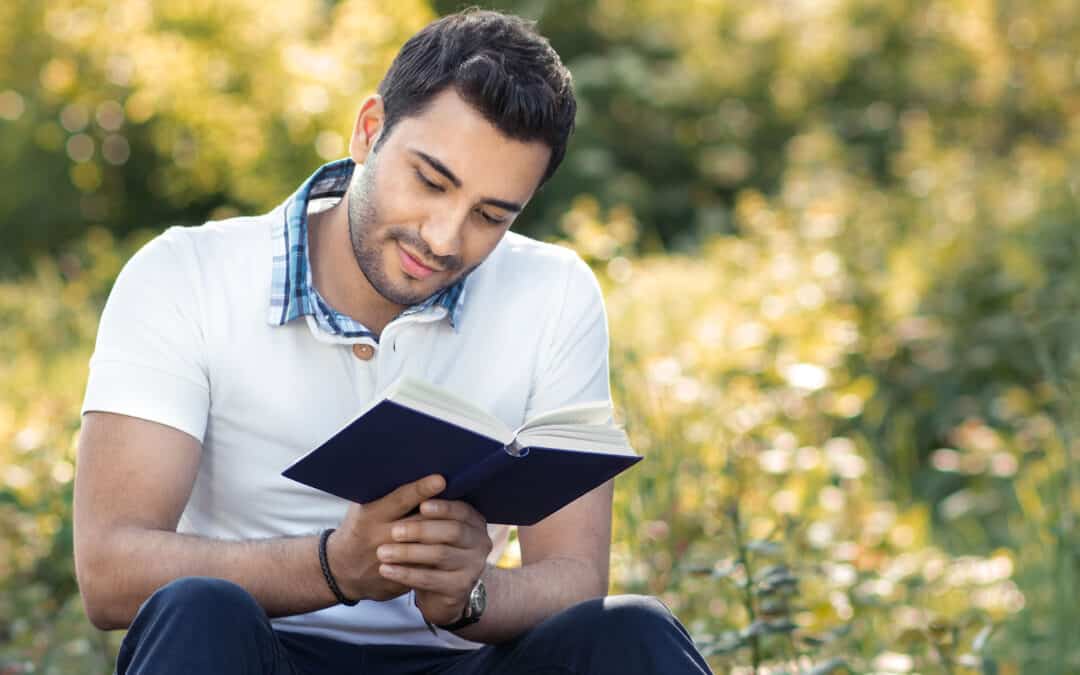 “For in it the righteousness of God is revealed from faith for faith, as it is written, ‘The righteous shall live by faith’ ” (Romans 1:17).

PAUL WANTED IT UNDERSTOOD THAT HE WAS NOT RELUCTANT TO COME TO ROME. Rome might have been the most powerful and prestigious city in the world of that day, but Paul was just as willing to preach the gospel of Christ there as he was anywhere else. “I am not ashamed of the gospel,” he wrote to the church in Rome, “for it is the power of God for salvation” (Romans 1:16).

In the context of Paul’s letter to the Romans, the phrase does not refer to God’s personal righteousness but rather His way of making sinful man righteous — that is, God’s chosen means of reconciling us to Himself, as opposed to any system of righteousness or plan of salvation by which we might try to save ourselves.

This contrast is clearly seen in Romans 10:3: “For, being ignorant of the righteousness of God, and seeking to establish their own, they did not submit to God’s righteousness.” Paul was speaking here of the Jews who had rejected the gospel. It grieved him, as a former rabbi, to point out that by preferring a Jewish system of moral credits to achieve their own salvation, his Jewish brethren had turned away from God’s salvation: the plan that He had provided for all mankind, one based on faith rather than Jewishness.

God, as the Sovereign Ruler of the universe, has the right to set the criterion separating those who will be saved from those who will not, and it is in the gospel that He has revealed His choice. The righteousness that He is willing to provide is based upon faith in His Son, Jesus Christ. We might have devised some other plan, but God’s plan is what it is — and it is in the gospel that He makes it known. The “good news” is that, because of Christ’s death, the door of forgiveness is open to the entire world. Only God could have opened this door. The wonder is that He did so.

“Christ died that we might live — but live as he lives, by dying as he died who died to himself” (George MacDonald).