When We Don’t Want To Be Delivered (July 19) 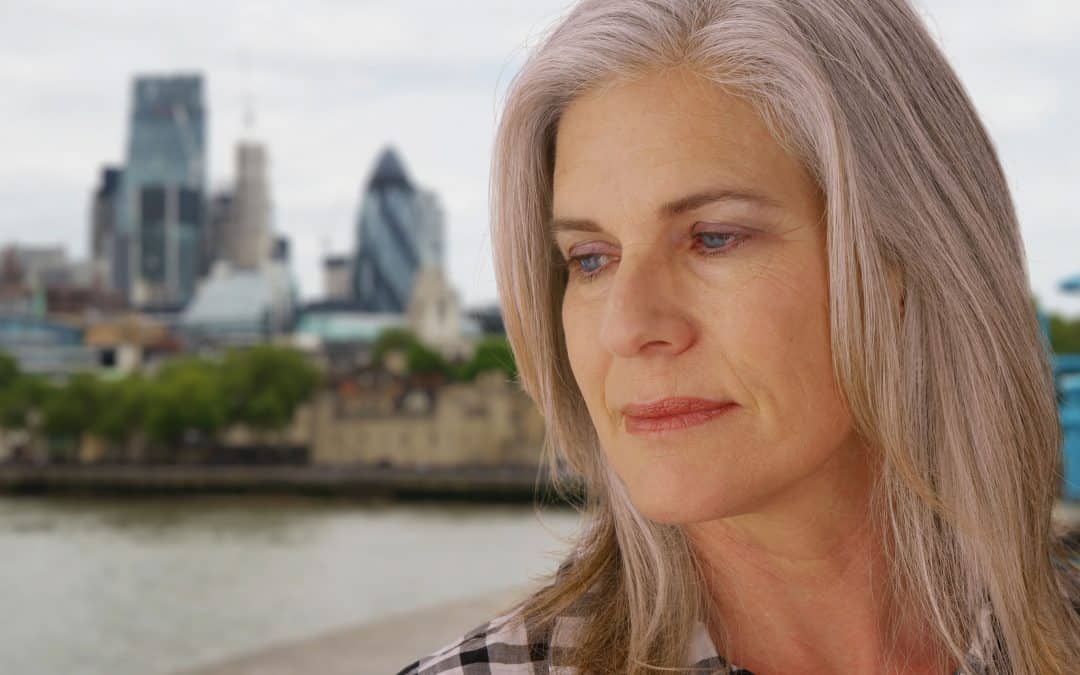 HAVE YOU NOTICED THAT DELIVERANCE FROM TROUBLE IS OFTEN A GREAT BOTHER? Our present situation may not be ideal, but compared to the hardship of getting out of it, it sometimes looks like the lesser of two evils. Perhaps the best thing would be just to tolerate the status quo. After all, it may get better eventually.

When Moses agreed to return to Egypt and deliver the people of Israel from their slavery in that land, he had some difficulty getting them to accept him as their deliverer. But the real trouble began after they got out into the desert and realized how hard it was going to be, even with God’s help, to make the trek to Canaan. “Is not this what we said to you in Egypt: ‘Leave us alone that we may serve the Egyptians’? For it would have been better for us to serve the Egyptians than to die in the wilderness.” From our perspective, we can see the foolishness of their thinking. They were completely out of touch with how desperately they needed to be delivered from Egypt. If they had seen the seriousness of their situation, they would have accepted any hardship in the process of being rescued.

In the modern culture of wealth, progress, and comfort, very few people see the need to be saved from anything that might be called “sin.” The motto of modernism might be this: “We’ve still got a few wrinkles left to iron out, but we’re doing pretty well.”

Occasionally, however, people do see the truth about their separation from God. Yet they don’t find the cure proposed by the gospel very appealing. When they realize that God intends to completely rebuild their character from the inside out (with radical surgery instead of bandages and pain relievers), their reply is much the same as Israel’s — leave us alone; we don’t want to be delivered.

So a choice has to be made. We can stay where we are, which is easier (at least in the short term), or we can let the Great Deliverer begin to break our chains. Between now and eternity, there is a “wilderness” that will have to be traversed. But even the wilderness is part of an extraordinarily good plan to set us free.

“Many of our troubles are God dragging us, and they would end if we would stand upon our feet and go whither he would have us” (Henry Ward Beecher).