When the Old Self Is Crucified (May 31) 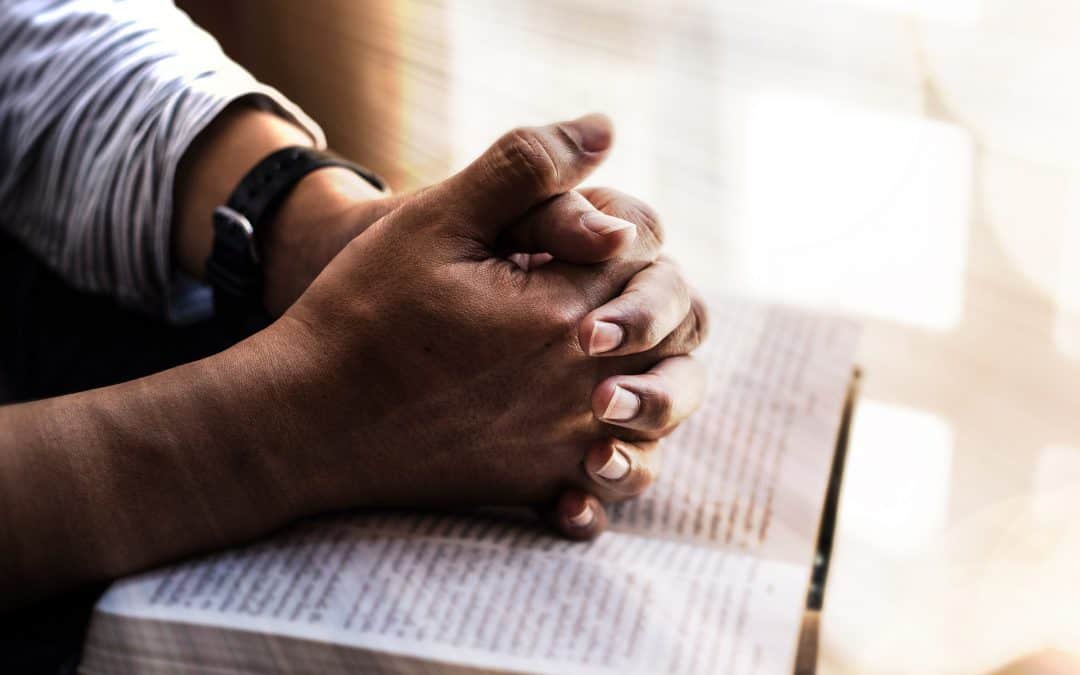 “We know that our old self was crucified with him in order that the body of sin might be brought to nothing, so that we would no longer be enslaved to sin” (Romans 6:6).

CHRIST DIED BY CRUCIFIXION, AND WHAT HAPPENS WHEN WE ARE CONVERTED IS COMPARABLE TO HIS MANNER OF DEATH. We are, so to speak, crucified with him. And the thing that is put to death is our “old self,” as Paul describes it. The “body of sin” is killed, resulting in the situation that we are no longer “enslaved to sin.”

Baptism should be seen as a unique link in this chain of events. Because it takes place by an act of immersion, it aptly represents a burial. In baptism, our “old self” dies and is buried, and our “new self” comes to life (Colossians 2:12). “We were buried therefore with him by baptism into death,” Paul wrote, “in order that, just as Christ was raised from the dead by the glory of the Father, we too might walk in newness of life” (Romans 6:4).

Think about the physical circumstances when a person was crucified. Fastened to a cross, the person being executed could not move, not even to twist around and look behind him. Similarly, when we are crucified with Christ, we look ahead to our lives in Him — our crucifixion does not allow us to look at anything else.

Obviously, Roman crucifixion was fatal. On the cross, a person could not decide to reverse his course of life. To be crucified is to be set on a path that goes in only one direction. Just so, our death with Christ is the most decisive turning point of our lives.

But finally, and most importantly, death by Roman crucifixion robbed a person of anything that could be called his own. He was stripped of his clothes, nailed to a cross, and deprived of whatever plans he may have had for his life before that moment. In an even deeper sense, our being crucified with Christ means that we die to our previous lives, including the self-will with which we used to talk about “our” lives. With Paul, we can say, “I have been crucified with Christ. It is no longer I who live, but Christ who lives in me. And the life I now live in the flesh I live by faith in the Son of God, who loved me and gave himself for me” (Galatians 2:20).

“There are three marks of one who is crucified. One, he is facing in only one direction. Two, he can never turn back. And three, he no longer has any plans of his own” (A. W. Tozer).