At What Point Are Our Sins Forgiven? 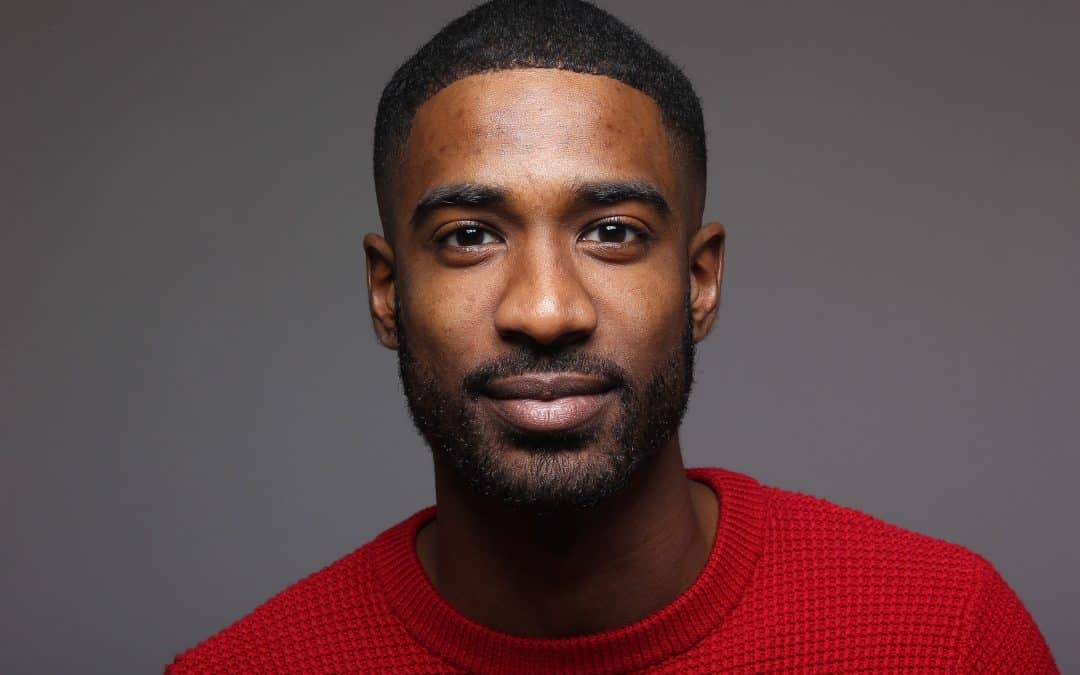 As we respond to the gospel of Jesus Christ, several things happen. At what point in the process can it be said that we have received salvation? This is not an idle question or one that is merely academic. A person who realizes he is lost will be earnestly seeking salvation. In humility, he will want to know what the gospel requires. He will be eager to comply with whatever God has commanded — so that he can rejoice in knowing his sins are forgiven.

So when is it right for us to rejoice? At what point can we have the assurance of our salvation, being glad that we are now “in Christ”?

The concept of being “in Christ” is fundamental. It describes those who, through Christ’s sacrifice, have been reconciled to God. In 2 Corinthians 5:17, for example, Paul can say, “Therefore, if anyone is in Christ, he is a new creation. The old has passed away; behold, the new has come.” The expression “in Christ” is even used of congregations that are faithful to Him, as in Galatians 1:22, “I was still unknown in person to the churches of Judea that are in Christ.”

Here are a few other texts that use this language:

But as we move toward Christ in response to the gospel, is there a decisive event after which it can be said that we are “in Christ”?

Our coming to be “in Christ” at the point of baptism does not detract from God’s grace. Having been baptized, we are not “in Christ” because we earned that blessing. Indeed, the active ingredient in baptism is not what we do; it is our faith in what God does: “having been buried with him in baptism, in which you were also raised with him through faith in the powerful working of God, who raised him from the dead” (Colossians 2:12). Even so, our baptism is still the event in which we passed from condemnation to salvation.

When we look at all the relevant texts in the New Testament, we see that there are four basic elements in how people responded to the gospel in the first century: faith (Acts 8:12), confession of faith (1 Timothy 6:12), repentance (Acts 26:20), and baptism (Acts 2:41). But notice that baptism is spoken of in a different way than the others.

***** The other things are described as moving a person toward salvation, but baptism is presented as the dividing line that separates the old from the new. Obviously, repentance is something a person must begin to do prior to being forgiven (Acts 26:20). But notice what is said about faith and confession: “. . . if you confess with your mouth Jesus as Lord, and believe in your heart that God raised Him from the dead, you will be saved; for with the heart a person believes, resulting in righteousness, and with the mouth he confesses, resulting in salvation” (Romans 10:9,10 NASB). What we believe must be verbally acknowledged with our lips, but both faith and the confession of that faith move a person in the direction of salvation. But it is only after being baptized into Christ that people in the New Testament rejoiced at the forgiveness of their sins.

***** The other things continue as parts of the ongoing life of the Christian, but baptism is a one-time act, a turning point never to be repeated. As a Christian, a person will continue to live on the basis of faith, he will openly confess Christ from day to day, and he will repent anytime he sees that he has sinned. But baptism will always be the point the Christian looks back to as the event in which he began to “walk in newness life” (Romans 6:3,4).

Being baptized into Christ is comparable to Naaman’s cleansing from leprosy in 2 Kings 5:1-14. He didn’t see why he should dip in the Jordan River seven times (and doing so didn’t earn him good health), but the fact is, Naaman did not receive the promised cleansing until he dipped in the Jordan River, as commanded by the prophet Elisha. A chain of events led him in the direction of that, but dipping in the Jordan was the turning point between being a leper and not being one.

Yielding to the Lord requires humility, but as people whose problem is rebellion, humility is what we need the most. And the initial requirements of the gospel, culminating in baptism, are a test of whether the authority of Christ is something we’re ready to accept.