What Must We Do to Be Saved? 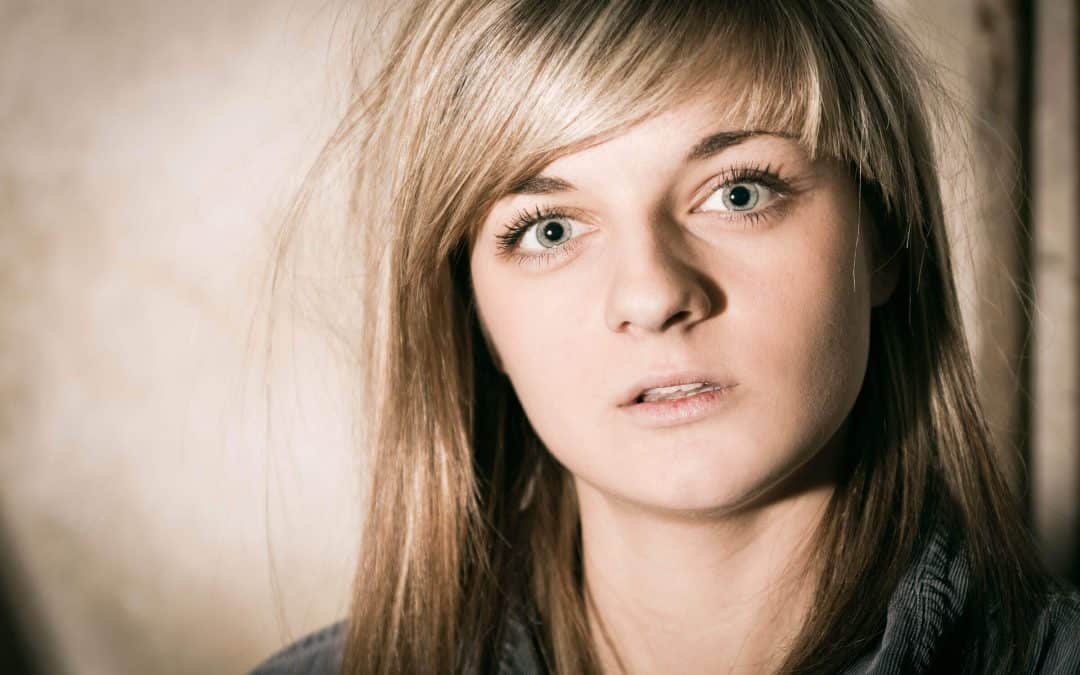 In Acts 16:30, the man in charge of the prison where Paul and Silas were being held asked them, “Sirs, what must I do to be saved?” Truly, no one ever asked a more important question.

Paul and Silas answered this question immediately by saying, “Believe in the Lord Jesus, and you will be saved, you and your household” (Acts 16:31). Some suppose this to mean that salvation in Christ is by “faith only,” and they are uncomfortable even talking about the need to “do” anything in order to be saved.

But let’s read the rest of this story: “And they spoke the word of the Lord to him and to all who were in his house. And he took them the same hour of the night and washed their wounds; and he was baptized at once, he and all his family. Then he brought them up into his house and set food before them. And he rejoiced along with his entire household that he had believed in God” (Acts 16:32–34).

Having been told to believe in Christ, this man had to be taught what was involved in faith: “they spoke the word of the Lord to him.” And having been instructed in the matter of saving faith, “he was baptized at once, he and all his family.” Paul’s teaching of the word of Christ to this man resulted in his wanting to be baptized into Christ as soon as possible, even before the sun came up.

This sequence of events is exactly what we have in another story, where Philip encountered the court official from Ethiopia: “He told him the good news about Jesus. And as they were going along the road they came to some water, and the eunuch said, ‘See, here is water! What prevents me from being baptized?’ And he commanded the chariot to stop, and they both went down into the water, Philip and the eunuch, and he baptized him” (Acts 8:35–38).

In both cases, the gospel of Christ was presented to honest inquirers, and in both cases, after the gospel was explained to them, the individuals wanted to be baptized right away. There is no way around the conclusion that baptism is the final, conclusive step that must be taken before one’s sins are forgiven by the grace of Christ.

Make no mistake, faith is the active ingredient in baptism: “buried with him in baptism, in which you were also raised with him through faith in the powerful working of God, who raised him from the dead” (Colossians 2:12). And repentance can’t be left out of the equation either: “And Peter said to them, ‘Repent and be baptized every one of you in the name of Jesus Christ for the forgiveness of your sins, and you will receive the gift of the Holy Spirit’” (Acts 2:38).

But let’s understand that the question “What must I do to be saved?” has a scriptural answer, one that happens to involve doing some things. If we’re not willing to do the things commanded by the Lord, we need not expect that the gift of forgiveness will be bestowed.

When we accept the initial requirements of the gospel to confess our faith (Romans 10:9,10), repent of our sins (Luke 13:3), and be baptized into Christ (Galatians 3:27), we begin a life of obedience to the gospel. Complying with those conditions gives us the hope of heaven, and places us into the realm of grace where God can begin to make us ready for a perfect relationship with Him in eternity.

Are you at the point where you are asking “What must I do to be saved?” If you are, then you’re ready to hear what the gospel teaches about receiving the forgiveness of your sins. In the New Testament, read the book of Acts and see the pattern of obedience clearly emerge. If you do what those people did, you will be just what they were: a faithful follower of Jesus Christ.