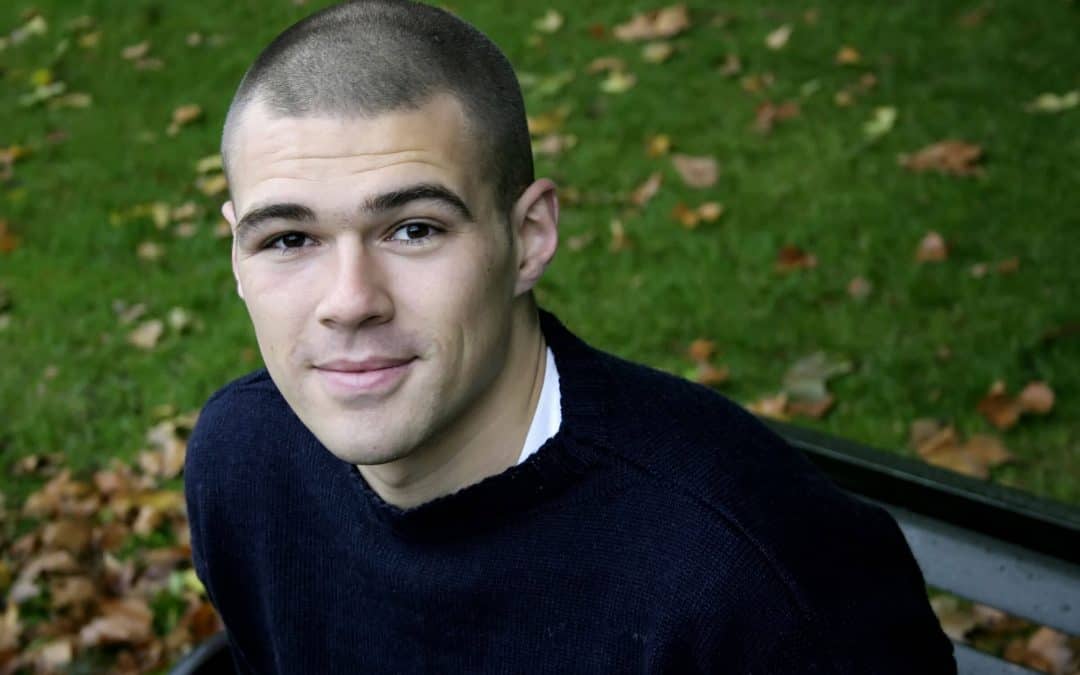 One of the most widespread misconceptions about baptism is one concerning its “action.” When a person is baptized, what is the physical action that takes place? Many people believe that baptism can be accomplished by sprinkling or pouring water upon a person, but in the Scriptures, baptism was always an immersion.

The original Jewish hearers of the gospel would have understood immersion. In first-century Judaism, the mikvah, or ritual bath, was a submerging of the whole person in water, and that is still true among Jews today. And ritual immersion was also known to many of the other religions in the first century. That doesn’t make it right or wrong, of course, but most people back then at least would have been familiar with the idea of immersing a person in water for religious purposes.

In ancient Greek, the verb baptizo meant “to dip or immerse” (Arndt & Gingrich). Interestingly, a baptistes (“one who dips”) was a textile worker who dipped (or “baptized”) the cloth in die to color it.

In the New Testament, baptism portrays the death, burial, and resurrection of Christ — to be baptized is to “die with Christ.” Paul said, “We were buried therefore with him by baptism into death, in order that, just as Christ was raised from the dead by the glory of the Father, we too might walk in newness of life” (Romans 6:4), and he spoke of “having been buried with him in baptism, in which you were also raised with him through faith in the powerful working of God, who raised him from the dead” (Colossians 2:12). If baptism was anything less than a “burial” in water, Paul’s comparison would be confusing; the use of this burial analogy indicates that Paul assumed that his readers would know that baptism was an immersion.

When Jesus’ forerunner, John, began teaching, he “was baptizing at Aenon near Salim, because water was plentiful there, and people were coming and being baptized” (John 3:23). If people were to be baptized, it’s not surprising that John preached near plentiful water. And “when Jesus was baptized, immediately he went up from the water, and behold, the heavens were opened to him, and he saw the Spirit of God descending like a dove and coming to rest on him” (Matthew 3:16). The statement that Jesus “went up from the water” would be odd, to say the least, if He had not been in enough water to be immersed.

Today, when a person learns from the Scriptures that Jesus is the Christ and that he must be baptized for the forgiveness of his sins (Acts 2:36–41), he will want to begin his life of obedience to Christ by taking seriously what is taught about baptism, the act in which he will “die with Christ.” Having been led to that point by faith (John 8:24), repentance (Luke 24:46,47), and the confession of his faith (Romans 10:9,10), he will want to be buried with Christ in baptism (Romans 6:4). This is a simple but powerful symbol of the death and resurrection of Christ. It points to Christ and His salvation, without which we would be hopelessly lost. And it is nothing less than the major turning point in a person’s life. It is no wonder that, in the New Testament, people rejoiced following their baptism!

Whatever may have been your thinking in the past about baptism, I hope that you’ll go back and study every passage you can find in the New Testament about this subject. Like every other subject in regard to our salvation, this is one that deserves our most careful and reverent attention. I pray you’ll find great joy in discovering — and doing — the will of God.