What If We Deny the Incarnation? (August 15) 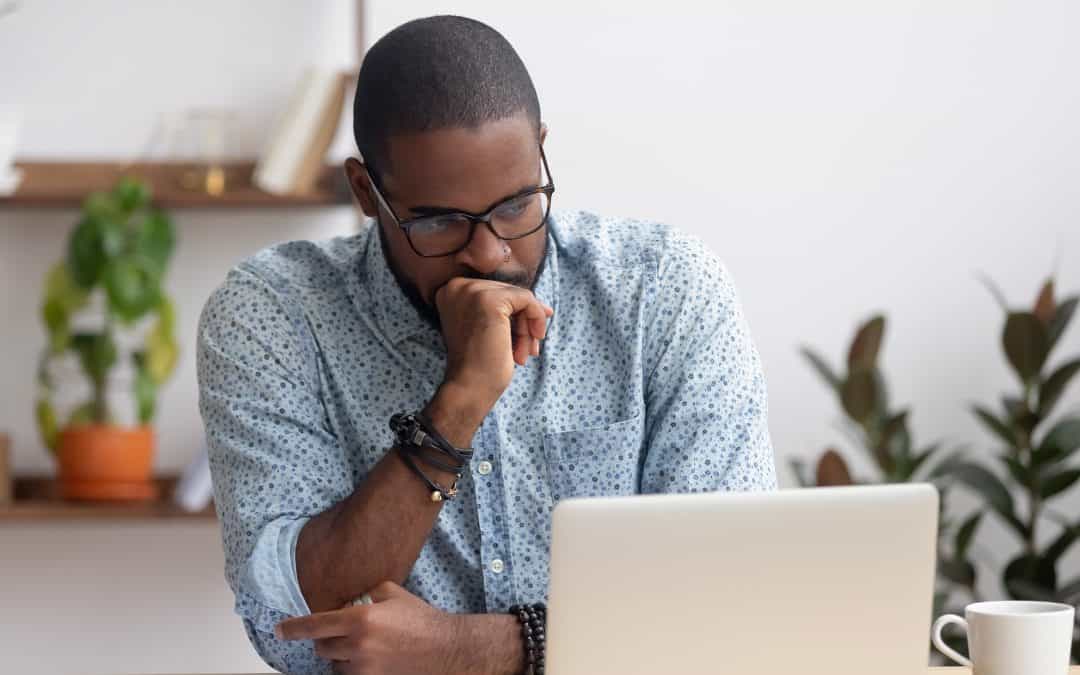 “For many deceivers have gone out into the world, those who do not confess the coming of Jesus Christ in the flesh. Such a one is the deceiver and the antichrist” (2 John 7).

WE CANNOT ACCEPT THE GOSPEL WITHOUT EMBRACING WHAT JESUS TAUGHT ABOUT HIS BEING GOD. This may go against the modern mindset, in which there is no proposition that is not negotiable, but when it comes to the salvation of our souls, the truth about Jesus Christ is necessary. There are some facts such that if we leave them out, what we have left is not the gospel of Christ.

When John wrote, probably toward the end of the first century, what would later be called Gnosticism was beginning to influence Christians. Central to this teaching was a denial of the Incarnation: God actually taking upon Himself human form in the person of Jesus (John 1:14; 5:18; 10:30; 14:7–9; 19:7). To deny this, John says, is to be a “deceiver.” That is a strong term, obviously, and John does not use it lightly. There may have been some who were sincere in their denial that Jesus was God in the flesh, but sincere or not, the effect of such teaching is always the same. If Jesus was (and is) the Son of God, to deny that fact is to be deceived — and to teach such a denial to others is to deceive people concerning the way of salvation. The consequences of doing that are frightening indeed.

It is interesting how John describes this denial. He says it is a failure to “confess” the coming of Jesus Christ in the flesh. Here, then, is a truth that must be acknowledged — at whatever cost. It is not an optional truth; it is what it is, and our choice is simply whether to confess it or not. If we deny it, it still remains true.

It would be impossible to overestimate the importance of believing in the Incarnation. The entire gospel depends on it. God could not have died an atoning death for our sins if He had not become a human being who was capable of being killed. So to leave this out of our “gospel” is to drain the gospel of its main meaning.

Admittedly, the idea of the Incarnation is unpopular today. It is viewed as anachronistic and unsophisticated. As were people in the first century, we might easily be drawn to a more philosophical rendition of the gospel. But an idea is not false simply because its appearance seems ungainly. Appearances can be misleading.

“The handsomest flower is not always the sweetest” (Old Adage).