What Happens When We Say No? (December 16) 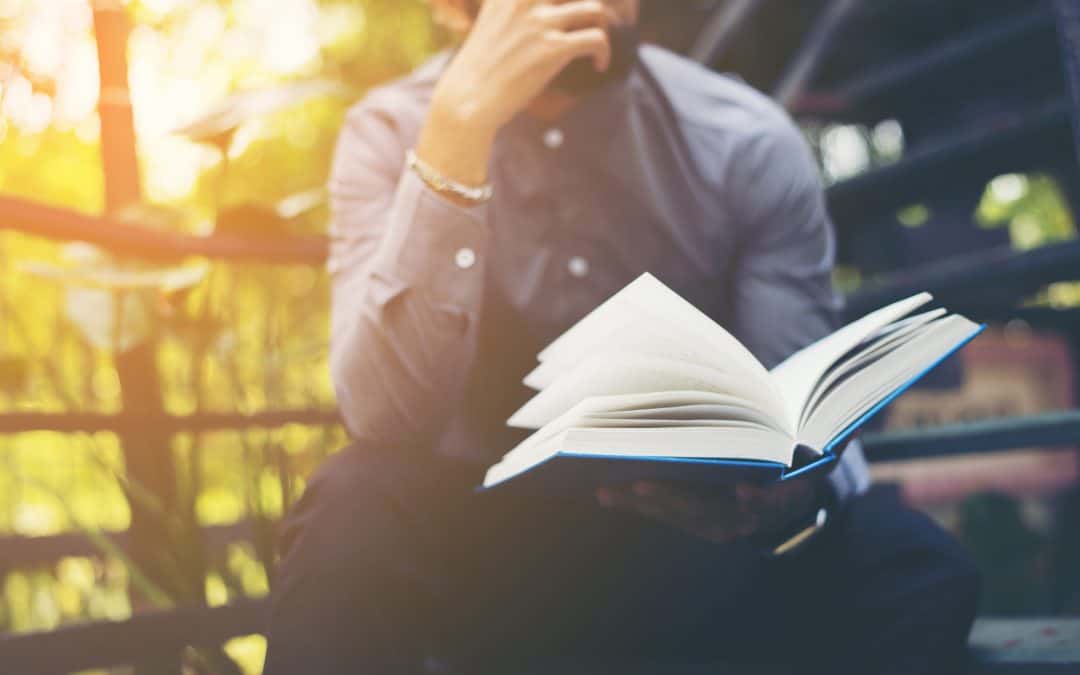 “As I live, declares the Lord God, I have no pleasure in the death of the wicked, but that the wicked turn from his way and live; turn back, turn back from your evil ways, for why will you die, O house of Israel?” (Ezekiel 33:11).

IT WOULD BE A MISTAKE TO THINK THAT GOD IS UNAFFECTED WHEN WE REJECT HIM. It was He who gave us the freedom to choose, and He will not force His will upon us, but that does not mean He is impartial or indifferent as to which choice we will make.

Our Father loves us more than we can imagine. He gave His Son to save us (John 3:16; Romans 5:6–8). Surely, His preference is that we say yes to His offer of salvation and allow Him to reconcile us to Himself. Like the father of the Prodigal Son, God will not follow us into the far country, nor make us get up out of the pig pen and come back home — but when we do come home, He will run to meet us and embrace us (Luke 15:11–32).

Can we not hear the sorrow in Jesus’ voice when He said, “O Jerusalem, Jerusalem, the city that kills the prophets and stones those who are sent to it! How often would I have gathered your children together as a hen gathers her brood under her wings, and you were not willing!” (Matthew 23:37)? And do we not feel the urgency of God’s concern when He said, “I have no pleasure in the death of the wicked, but that the wicked turn from his way and live; turn back, turn back from your evil ways, for why will you die, O house of Israel” (Ezekiel 33:11)? Our God is a God of tears.

At judgment there will be some to whom the Lord will have no choice but to say, “Depart from me” (Matthew 7:23), but it will break His heart to do so. In that moment, God will lose far more than we will. Having created us, He has far more invested in us than we have in Him. So the loss of even one person whom He has created in His image must of necessity be a tragic loss to Him.

Freedom is a fearful responsibility. It may be hard for us to wrap our minds around the fact that God has given us the power to break His heart — but the desire to love Him and not break His heart ought to be one of the prime reasons why we obey the gospel. Could there by anything worse than saying no to our Father?