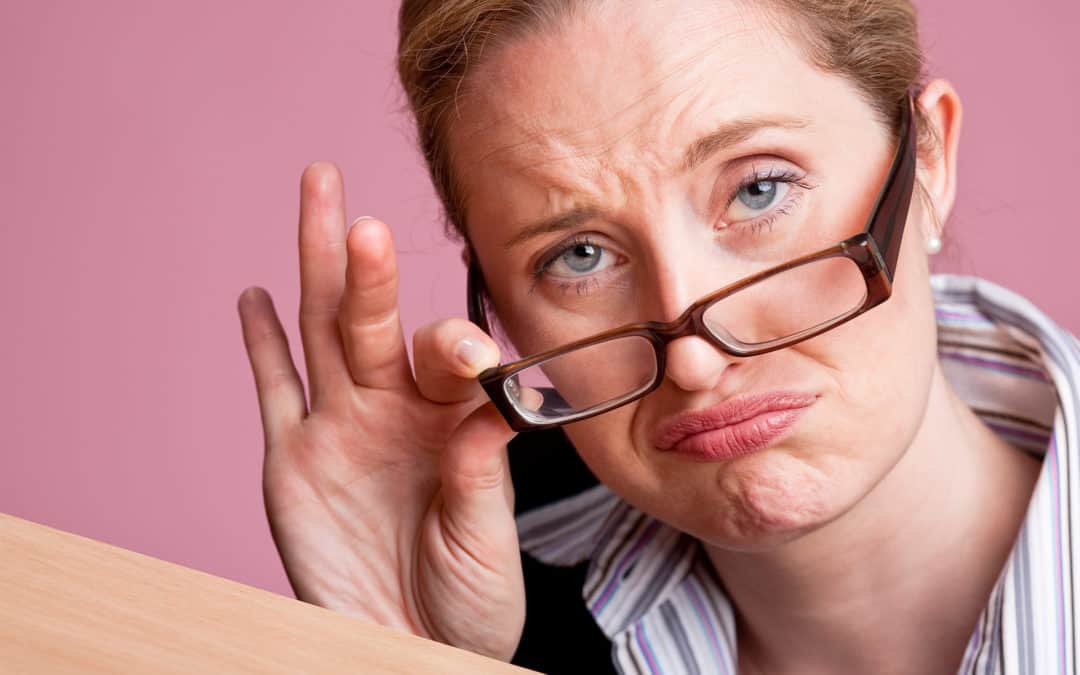 “. . . for you are still carnal. For where there are envy, strife, and divisions among you, are you not carnal and behaving like mere men?” (1 Corinthians 3:3).

WHEN WE, AS THOSE WHO PROFESS CHRIST, CONTINUE TO BEHAVE IN SPIRITUALLY IMMATURE WAYS, WE SHOULD NOT MAKE MATTERS WORSE BY MAKING EXCUSES. It does no good to minimize the seriousness of sinful decisions we have made. I might like for my misdeeds to be seen as nothing more than personal quirks or foibles, but unworthy character and unacceptable conduct can’t be excused by saying, “Well, that’s just the way I am.”

It may be true that some of my personal characteristics nudge me in the direction of sinful conduct. I may, for example, be more prone to anger than my next-door neighbor. But the most important issue is not my nature — it’s my character. Nature is the package of tendencies that we were born with, but character is what we’ve done with that package, and that’s what we’ll be held accountable for at the judgment (2 Corinthians 5:10).

Most of us should go ahead and admit that we wouldn’t be “the way we are” if we’d been working to improve our character as diligently as we should have been. Paul was not complimenting the Corinthians when he said, “You are still carnal.” And in a similar vein, the writer of Hebrews said to his readers, “For though by this time you ought to be teachers, you need someone to teach you again the first principles of the oracles of God; and you have come to need milk and not solid food” (Hebrews 5:12).

In whatever spiritual condition we find ourselves, God surely understands. He understands, but He also expects better things of us. He knows how hard it is to go against our personal tendencies, and He’s eager to help. But He requires that we make an honest effort. As our Great Physician, He will take a more active approach than simply to give sympathy and say, “Well, I guess that’s just the way you are.” He gave His life to get us over the way we are!

Our spiritual enemy is an awesome foe, but we are capable of more than rolling over and playing the victim. “Resist the devil,” James wrote, “and he will flee from you” (James 4:7). Forward is the direction we need to move, but we won’t move forward if we don’t reach forward. So let’s reach forward. No more excuses. 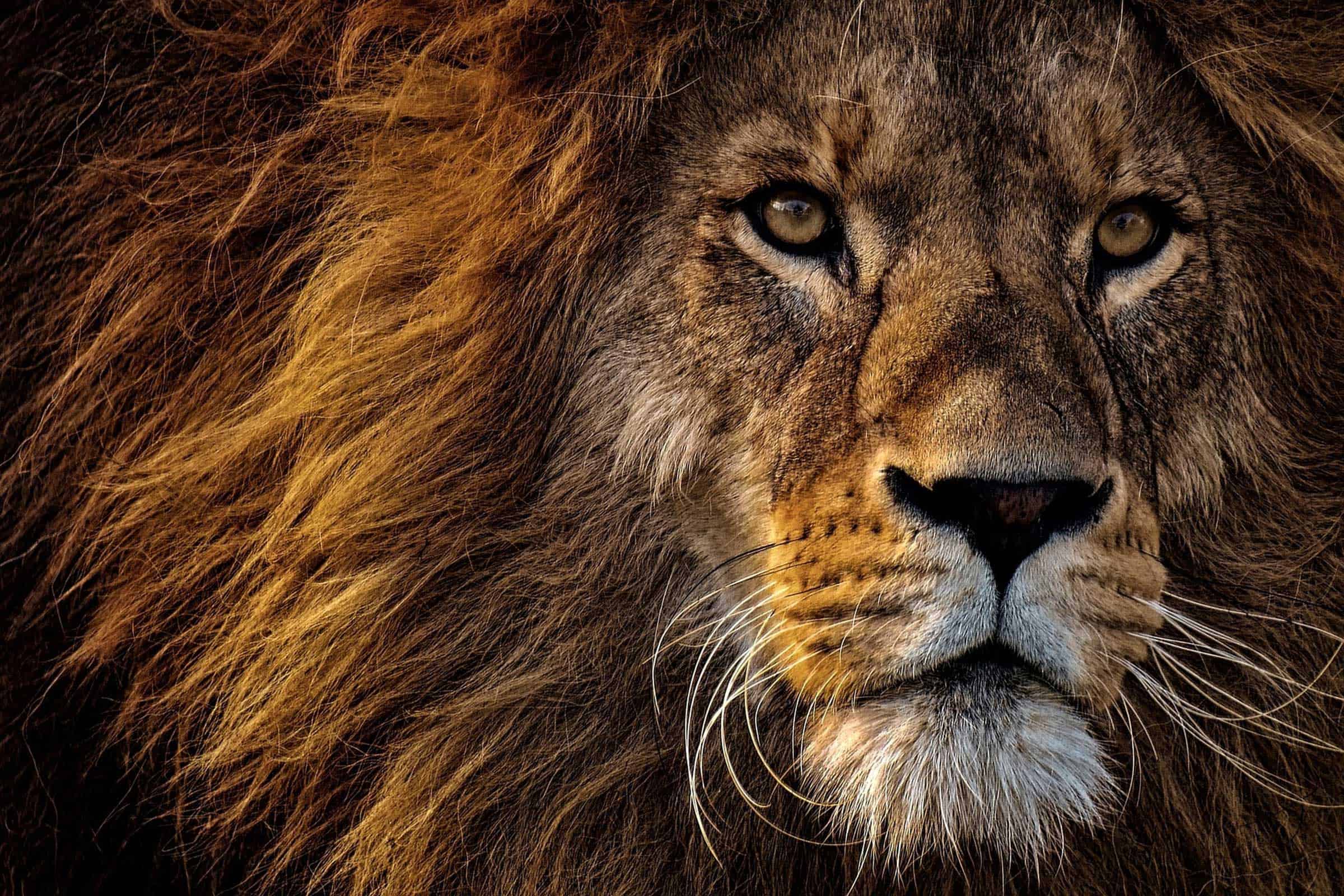