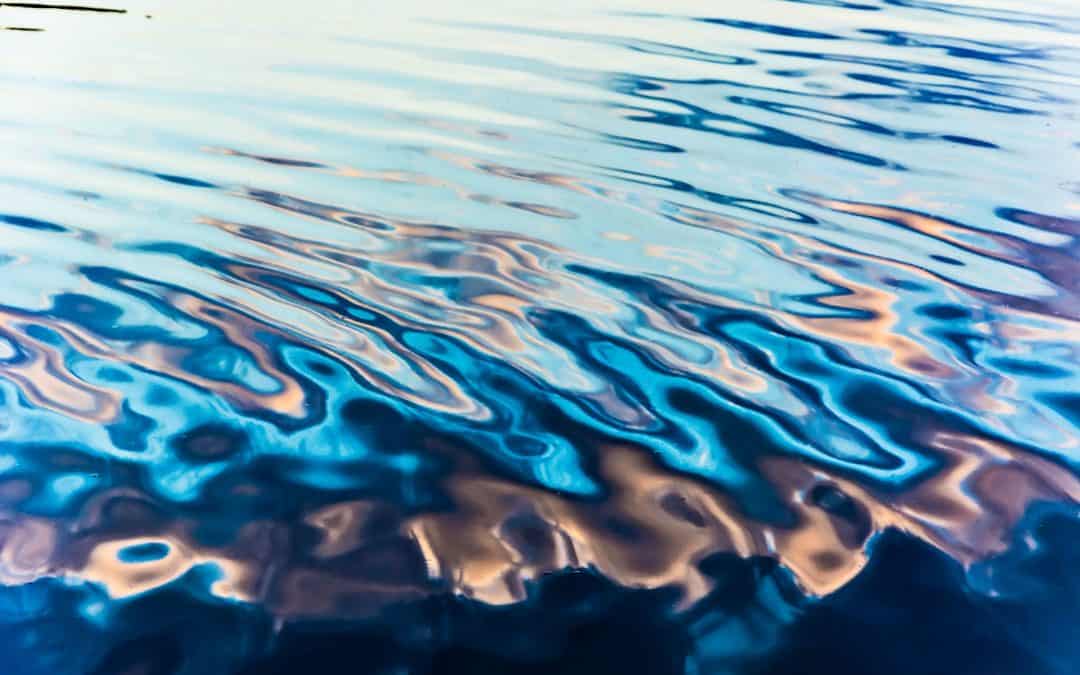 “. . . that he might sanctify her, having cleansed her by the washing of water with the word” (Ephesians 5:26).

TO ACCOMPLISH THE PURPOSES OF CHRIST, THE CHURCH MUST BE “SANCTIFIED.” This word sounds like nothing more than religious lingo to some, but its concept is important and not hard to understand. To be “sanctified” is to be set apart for special use.

For example, I have an iron skillet in which I have never made anything but cornbread. When I bought it long ago, I “set it apart” for that purpose, and it has had to be content to be “different” from my other skillets. To maintain the magnificence of the cornbread that is cooked in it, it simply cannot come into contact with certain other things. (Knowing skillet nature as I do, I am sure my other skillets accuse the cornbread skillet of being self-righteous.)

Now, to be very serious, it was that He might “sanctify” her that Christ gave Himself up for the church. The whole plan by which Christ was able to have a “set apart” people depended on His dying for those people. Not in fifty lifetimes could any of us have kept enough mitzvoth (“commandments”) for even one of our sins to be forgiven. The Messiah had to die for our atonement (Isaiah 53:4-6).

Also in Ephesians 5:26, we see that Christ “cleansed her by the washing of water with the word.” This is a reference to the baptism (immersion in water) in which all who are now in Christ came to be so (Romans 6:3; Galatians 3:27), as a result of hearing the word of the Lord concerning the forgiveness of their sins. Paul makes the point in triplicate in 1 Corinthians 6:11 where, after referring to those whose lives were given to sin, he said, “And such were some of you. But you were washed, you were sanctified, you were justified in the name of the Lord Jesus Christ and by the Spirit of our God.” How, then, does Christ sanctify the church? He does it individually. One day the process will be finished, but only for those who have entered that process individually — in the here and now.

“We note that some seem to think there is a future time when, by some process undefined, Christ will cleanse the present filthy, sinful church. Current imperfections are thus excused. We beg to differ with this traditional interpretation. We do not question the future reception of the church as the bride of Christ (2 Corinthians 11:2,3; Revelation 21:2), but we believe the ‘setting apart’ and ‘cleansing’ is now taking place, and has been in process ever since the gospel of Christ was first preached” (Robert F. Turner).