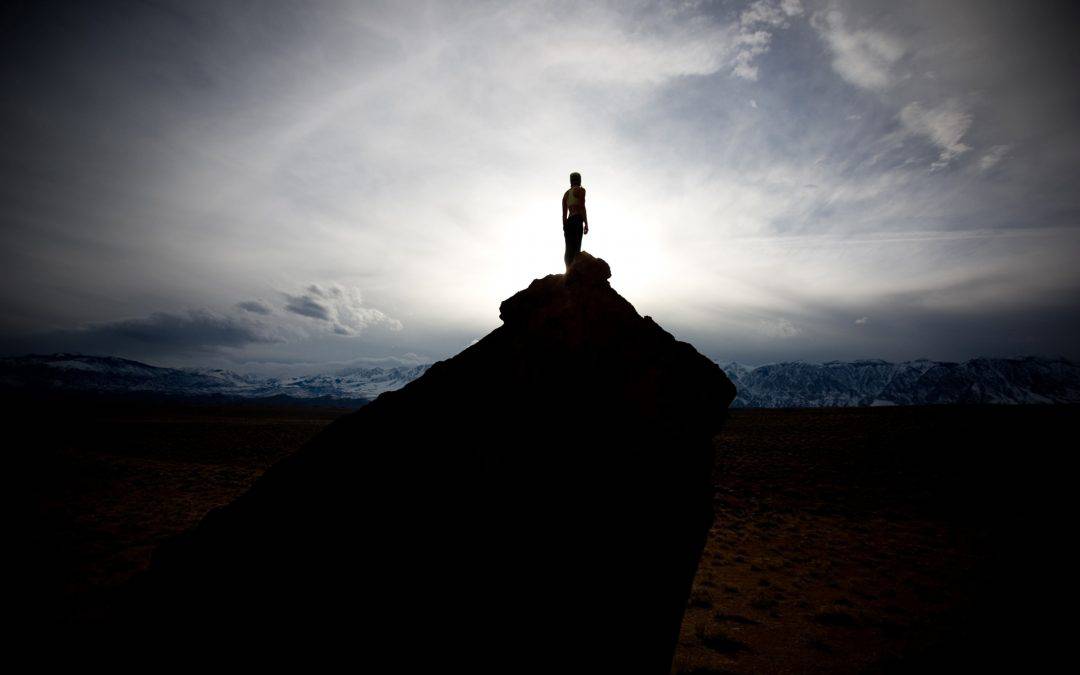 1. The ability to see what should be done. This is the vision of those who have wisdom, discernment, and prudence. With it, we can distinguish between good and evil, wisdom and folly, helping and hurting.

2. The ability to see what might be created. Those with this vision have developed the qualities of imagination, creativity, and ingenuity. With it, we can envision works of art, industry, and education.

Actually, these two kinds of vision are related. It’s impossible, really, to separate the intellect from the imagination. As Mark Twain said, “You can’t depend on your judgment when your imagination is out of focus.” Those who have an impoverished imagination often have a seriously disordered conscience, and by the same token, those whose imagination is not governed by conscience pollute the world more than they improve it. Intellect and imagination need each other.

The wonderful thing about vision, however, is that each of us can learn to have it. Vision doesn’t come from our ancestors or our environment; it comes from our character, which is always a thing of choice. So if we want to improve our character, and thereby improve what we can “see,” we must choose to change our perspective: “Look at everything as though you were seeing it either for the first or last time. Then your time on earth will be filled with glory” (Betty Smith).

“A rock pile ceases to be a rock pile the moment a single man contemplates it, bearing within him the image of a cathedral” (Antoine de Saint-Exupéry).