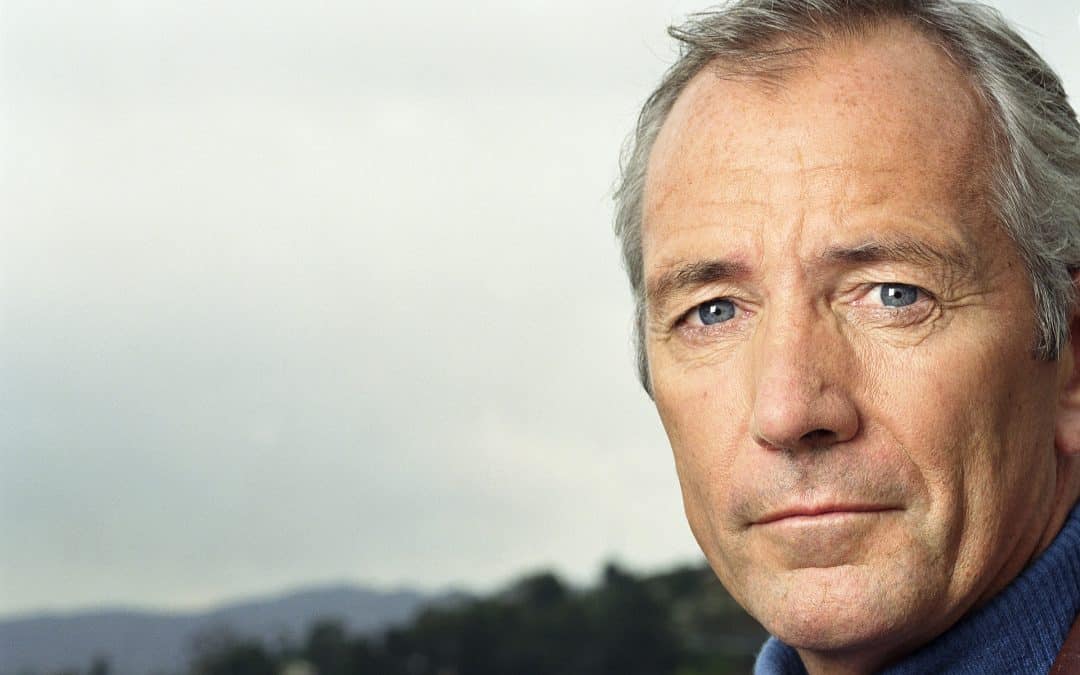 “He is ill clothed that is bare of virtue” (Benjamin Franklin).

VIRTUE SHOULD BE OUR MAIN PURSUIT. All the other personal traits we might wish to develop and all the other possessions we might want to acquire would be of little value without virtue. Indeed, there is nothing sadder than to see a person who has reached the pinnacle of worldly success but whose inner character is corrupt.

By virtue, we do not just mean chastity, although the word is sometimes used that way. In this discussion, we are using virtue in the more general sense of moral excellence (including, but not limited to, chastity). A virtue is one of those objective, indisputable qualities of character that are recognized as right and good by all people everywhere. Some of the obvious examples would be honesty, courage, and generosity. In his typically colorful way, La Rochefoucauld said it well: “Virtue is to the soul what health is to the body.”

These days, we need to be reminded that the virtues are unalterable. They are not changed by the shifting winds of social evolution or popular taste. Many things in this world do change, of course, but the virtues do not. They are eternal. They transcend the space-time continuum in which we presently live because they are grounded in the eternal character of God who created the space-time continuum.

But as we all know, the world as it now exists is a torn and conflicted environment. As Thoreau said, “There is never an instant’s truce between virtue and vice.” In this life, we never get to the point where virtue is automatic. Wisdom may tell us what we need to do and our conscience may urge us in that direction, but there is always the matter of courage: will we or won’t we do what is right?

Despite the struggle, however, we can grow to the point where virtue is a recognizable pattern in our lives. We will stumble and make mistakes, but that doesn’t mean we can’t be genuinely virtuous. And surely, we ought not to settle for anything less than that. “No virtue can be great if it is not constant” (Alfonso Milagro). Aside from our good deeds on special occasions, what kind of people are we, really and truly? How are we known by those who know us best?

“The virtue of a man ought to be measured, not by his extraordinary exertions, but by his everyday conduct” (Blaise Pascal). 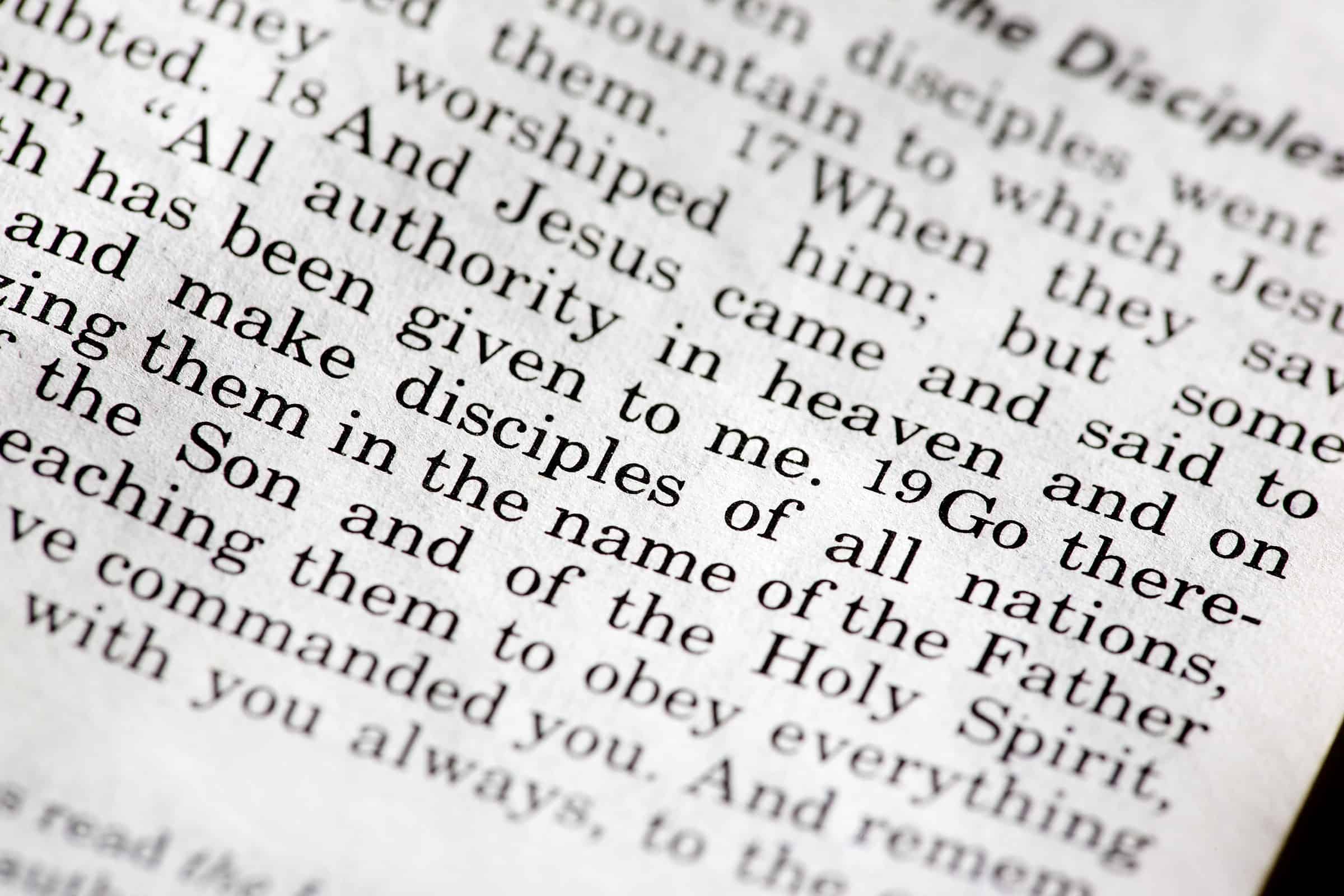