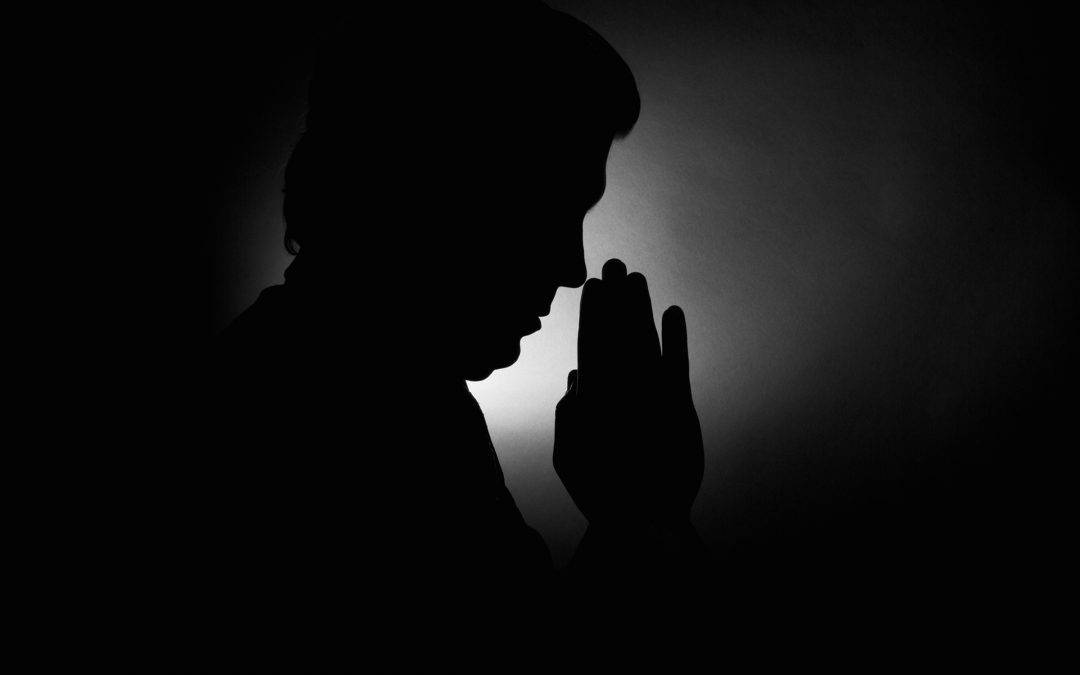 O polish’d perturbation! golden care!
That keep’st the ports of slumber open wide
To many a watchful night!
(William Shakespeare)

THE WORD “VIGILANCE” MEANS “WATCHFULNESS.” It comes from the Latin vigilare (“to be watchful”) and is akin to “vigil.” When we keep a vigil, we stay awake to watch at a time when we would normally be sleeping. If we said, for example, that a shepherd kept a vigil over his flock, that would mean he watched over his sheep by night, keeping a lookout for any danger that might threaten them. To be “vigilant” in our own lives, then, is to be attentive. It is to be on guard against problems that might do harm to us or our loved ones. Vigilant people don’t sleepwalk through life — they’re wide awake.

Even with respect to literal, physical sleep, there is a time to sleep and a time to refrain from sleeping. If it’s only anxiety that keeps us awake, that’s not good. But Shakespeare spoke of a “golden care” that might sometimes keep “the ports of slumber open wide.” Now and then, there happen to be some worthy reasons to stay awake. When a friend is suffering, it may behoove us to sit up and endure the long night hours with them. Sleeplessness is not always an evil thing.

But even when we’re literally awake, we need to be more vigilant. Our eyes, figuratively speaking, need to be more open and our minds more awake. Not only will that help us spot potential problems, but we’ll also learn a number of things in the process. In the words of Yogi Berra’s famous quip, “You can observe a lot by watching.”

The best synonym for vigilance is “alertness,” and here’s the reason why: we may be awake, technically speaking, but if we’re not alert, we’ll be undone by many situations that could have been mastered.

We probably underestimate the importance of vigilance as a component of our character. But when we think about it for a moment, it’s easy to see how a lack of vigilance can keep our other qualities from being effective. Things like intelligence or courage, or even skill, can go to waste if we’re paying so little attention to what’s going on that we fail to take action when we need to. So today . . . watch out!

“The battle, sir, is not to the strong alone; it is to the vigilant” (Patrick Henry).