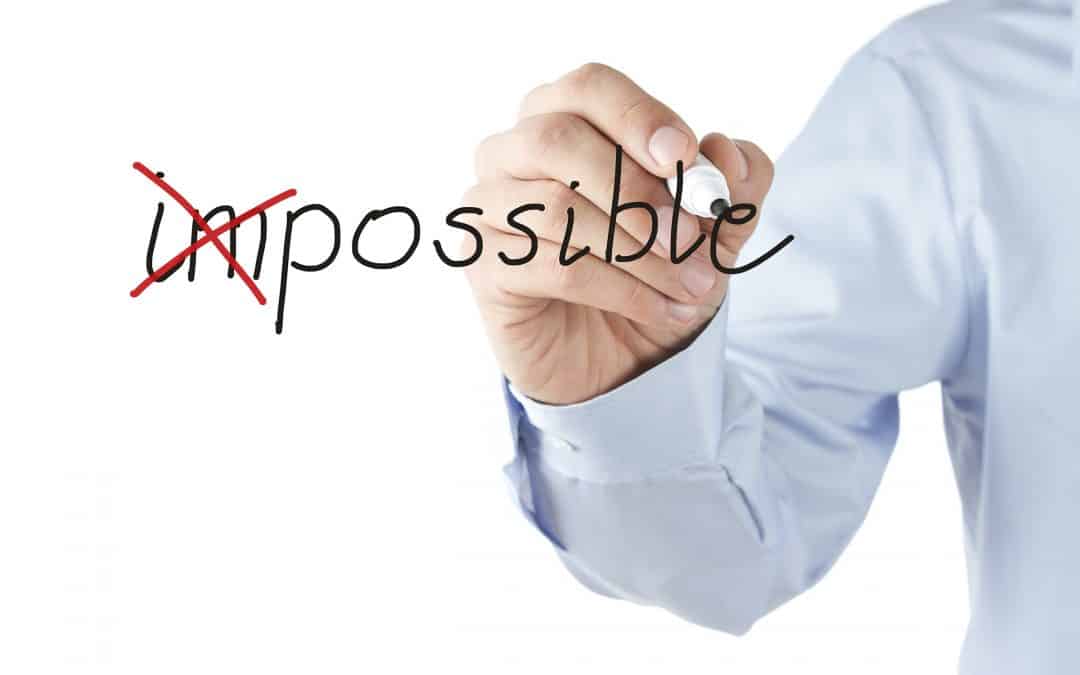 “The spiritual life is indeed a life of struggle; but it is also a life of well-grounded hope. Hope is grounded in freedom, and freedom is grounded in all the high purposes and powers of spirit, human and divine. The last word of spirit is Victory” (Edgar Sheffield Brightman).

IT’S NOT HARD TO FIND FORCES THAT WOULD DISCOURAGE US AND DEFEAT US, IF WE LET THEM. These forces are everywhere around us, and sometimes it’s hard to keep from giving in. But one of the marvelous things about human life is that we are personal beings blessed with spirits and wills that are free. We don’t have to give in.

No matter what happens, it’s always within our power to act on the basis of conscience. There is no external force strong enough to make us violate our conscience, and when we deliberately choose to act with honor, basing our thoughts and words and deeds on the best principles we know, then we’re victorious in the highest sense of the term. No matter what the circumstantial outcome, if we’ve courageously put first things first, then the victory is ours. Whatever it was that threatened us, that force has failed to break our integrity.

It would be hard to overstate the importance of decisiveness in doing what’s right. In all the things that matter, victory depends on being able to make radical choices . . . and make them stick.

Those who demonstrate the quality of decisiveness are valuable to us as examples. We need more of them. Those who show us that life’s hardships can be overcome by the maintenance of integrity are “encouraging” to the rest of us. To “encourage” means to “impart courage to,” and that’s what people do for us when they refuse to compromise their own integrity for any foe — they give us courage.

Perhaps you’ve heard someone of strong character described as having an indomitable spirit. Isn’t that what we all really want, deep down? We want to have minds and hearts that are so fixed on our principles and ideals that we can’t be beaten by any foe that bars our way. And the truth is, we can have exactly that kind of spirit. Any of us can. We just need to have something to reach out for — some “cathedral” to build that we would sooner die than give up building.

“He who bears in his heart a cathedral to be built is already victorious. He who seeks to become sexton of a finished cathedral is already defeated” (Antoine de Saint-Exupéry).