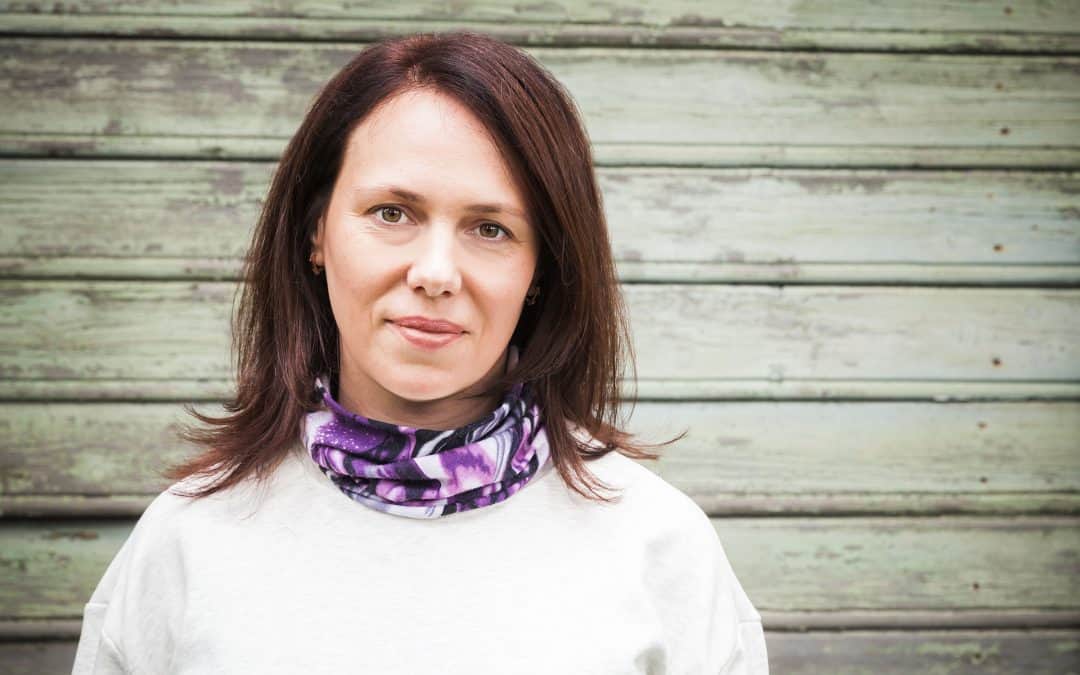 “Man is born for uprightness. If a man lose his uprightness, and yet live, his escape from death is the effect of mere good fortune” (Confucius).

IN ITS LITERAL SENSE, TO BE “UPRIGHT” MEANS TO BE IN A VERTICAL POSITION. If you are sitting upright then you are not lying down or reclining. But we often use the word “upright” metaphorically to refer to the “position” of one who adheres carefully to moral principles. Uprightness in this sense is moral integrity and rectitude.

I believe it is no coincidence that human beings, who alone are capable of moral decisions, are also able, in the physical sense, to walk more uprightly than any of the other creatures in the world. Only human beings possess this unique combination of abilities: uprightness of posture and uprightness of moral behavior. And Confucius was right, at least partly, in the quotation at the top of the page: “Man is born for uprightness. If a man lose his uprightness, and yet live, his escape from death is the effect of mere good fortune.” I would attribute the immoral person’s escape from death not to good fortune but to God’s grace and patience, but all the same, if we depart from uprightness, then we’ve deviated from the path we were born to follow.

When we are tempted to abandon the principles of moral uprightness, we must strengthen our resolve to live as we know we should. “O God, may we so value our bodies and minds that we never mar them. May we not be tricked into bad habits by publicity and advertisements that deliberately mislead, or by the desire for easy applause, or by the fear of being thought narrow. But may we be sturdy and upright in our thinking and our behavior” (Sid G. Hodges).

Surely one of the most powerful motivations to right living is that it is conducive to the highest good of our fellow humans. Even when no words of moral encouragement are able to be spoken, the mere example of doing what is right is a great gift. As Anne Swetchine put it, “We reform others unconsciously when we act uprightly.”

If we love someone, we will have a deep desire to live uprightly for their sake. We will shrink from any action that would hurt them or hinder them or influence them unhelpfully. Love wants to be upright not only for its own sake but for the sake of the one whom it loves.