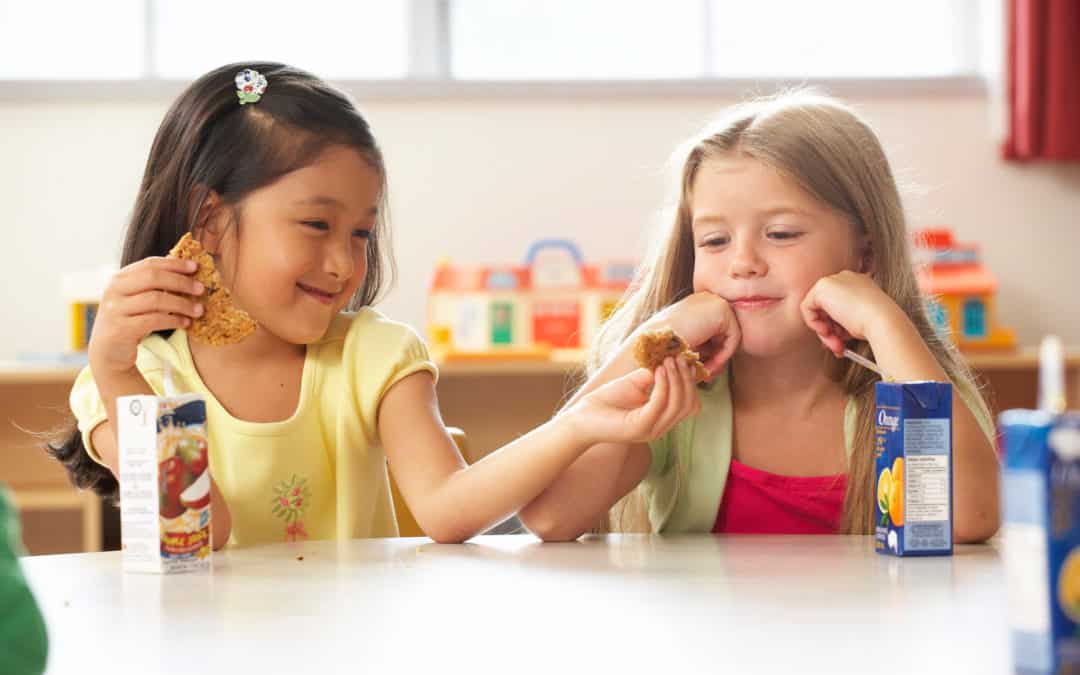 “There is a life that is worth living now as it was worth living in the former days, and that is the honest life, the useful life, the unselfish life, cleansed by devotion to an ideal” (Henry Van Dyke).

AS CHARACTER TRAITS GO, UNSELFISHNESS WOULD HAVE TO BE RANKED SOMEWHERE NEAR THE TOP OF THE LIST. Learning to seek the interests of others, and not merely our own, is one of the primary goals in life. Unselfishness is not only a virtue; it is one of the most basic virtues because it is the key that unlocks the door to so many other qualities we need to have. It is no small part of what Van Dyke calls the life “worth living.” But unselfishness is a trait that is both hard to acquire and hard to maintain.

Acquiring unselfishness. Dag Hammarskjöld once wrote, “To reach perfection, we must all pass, one by one, through the death of self-effacement.” Letting go of self-centeredness is so hard that it really can be described as a death. Often it takes some life-altering crisis or trauma to separate us from our selfish concern. This concern is so dominant that it will not give up on us without being “crucified.”

Maintaining unselfishness. Learning to be unselfish is a choice that we make. But it’s not a choice that can be made and then forgotten — it has to be made and remade every single day. Once we’ve acquired a measure of unselfishness, we must nurture it, increase it, and recommit ourselves regularly to an outward-focused life.

But when we’ve paid the price to make unselfishness a part of our character, we possess a treasure of immense value. It’s worth every bit of the sacrifice required to learn it and hold on to it. When Jesus of Nazareth said, “It is more blessed to give than to receive,” he said something that all of us know is true: those who choose to give are more fortunate (“blessed”) than those who do nothing but receive. The unselfish are the richest people on earth, even if they are poor.

Finally, unselfishness is probably the most transformative power in the world. It has the ability to take ordinary duties — even difficult ones — and turn them into acts of joyous love. When we not only “do things” but we do them for someone as a gift, the deeds become extraordinary. For the unselfish, the mundane becomes quite marvelous.