The Unseen God Is Not Unreal (April 4) 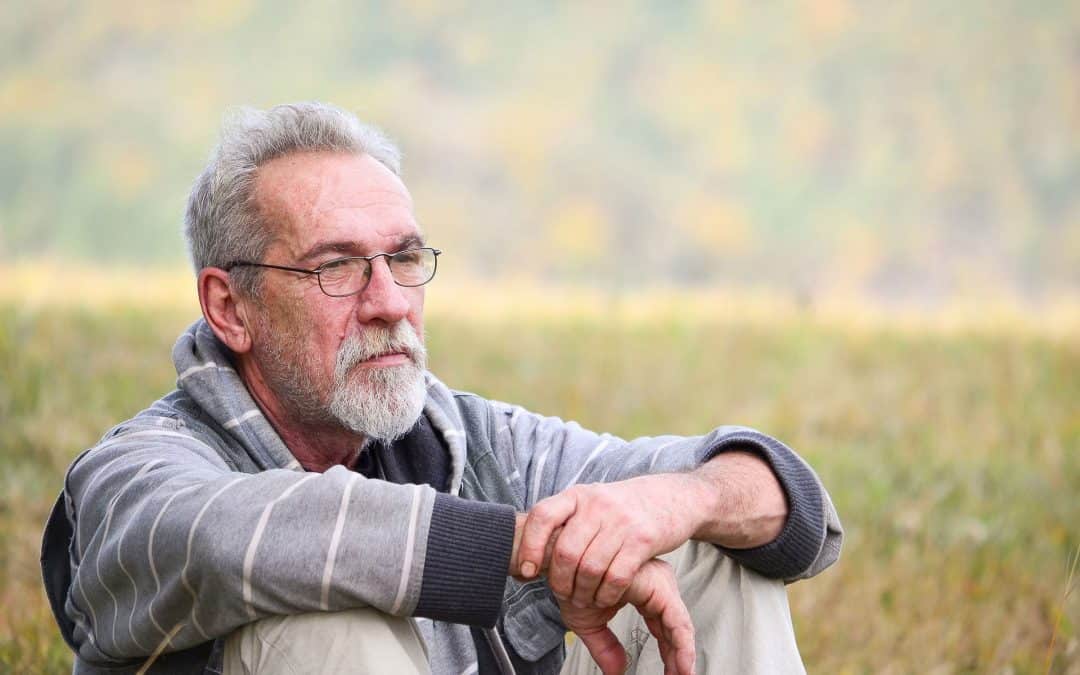 “At that time I will search Jerusalem with lamps, and I will punish the men who are complacent, those who say in their hearts, ‘The Lord will not do good, nor will he do ill’ ” (Zephaniah 1:12).

THROUGH ZEPHANIAH, AS THROUGH THE OTHER HEBREW PROPHETS, GOD PROMISED SURE JUDGMENT UPON THOSE WHO LIVED WITH NO REGARD FOR RIGHT AND WRONG. Then, as now, there were many who had declared independence from God, for all practical purposes. Perhaps still believing in His existence, they saw no need to take Him into daily account. He could be disregarded. “The Lord,” they said, “will not do good, nor will he do ill.”

Might not this “practical atheism,” as I call it, have been partly the result of God’s unseen nature? The people of Jerusalem could not see Him with their eyes, so eventually their minds drifted into a lazy disobedience. “If He expects us to obey Him, why doesn’t He show Himself openly?” is what they might have been saying.

There is no denying that the things our physical senses can experience — right now, in the present moment — seem much more real to us than intangible realities. Even things that can be experienced physically don’t seem as real if they are in the past or the future. What is here and now has such a powerful pull on our minds, it sometimes blots out everything else. We know full well that the here and now is not all there is, but it has such a strong gravitational force that its orbit is very hard to break out of.

Yet God expects us to use the powerful minds He gave us. We are able to deal responsibly with unseen realities, and if we do not, there will come a day of reckoning. The foolish man who “says in his heart, ‘There is no God’” (Psalm 14:1) is not necessarily the philosophical atheist. He may be the man who simply disregards God in his daily affairs. “Out of sight, out of mind,” as we say.

Yet we do not diminish God by disregarding Him. He created us, and it is He “to whom we must give account” (Hebrews 4:13). He continues to be a benevolent Father whose promises have never failed to be fulfilled when the time was right. So let us not suppose that a mere “never mind” on our part will make Him disappear.

“Were every man on earth to become an atheist, it could not affect God in any way. He is what he is in himself without regard to any other. To believe in him adds nothing to his perfections; to doubt him takes nothing away” (A. W. Tozer).