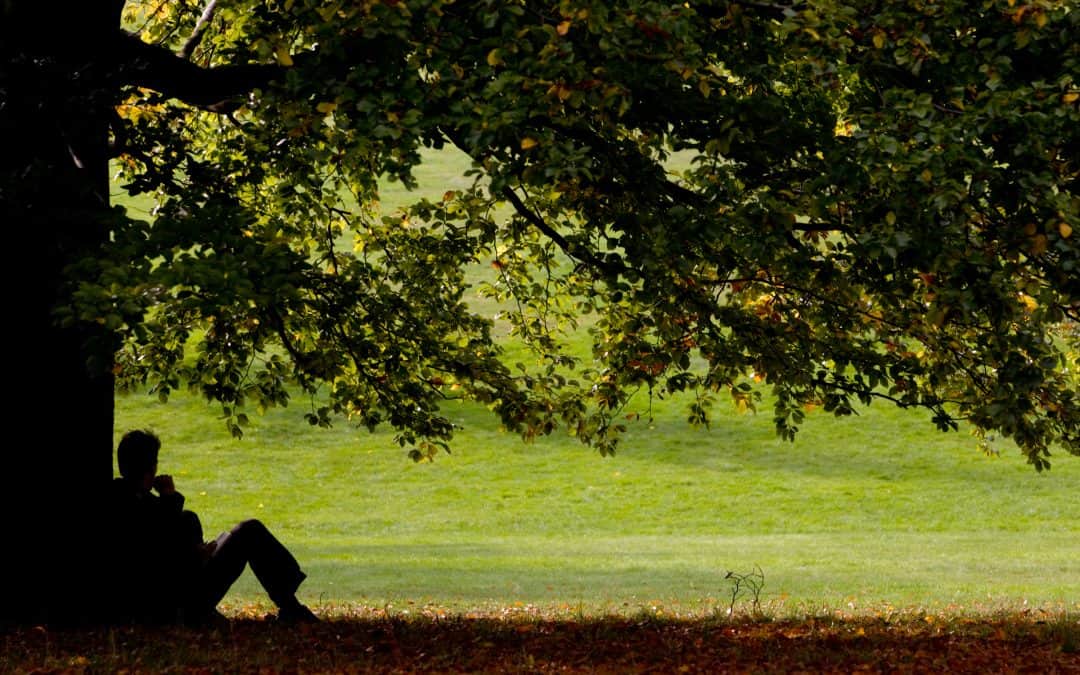 “For the love of Christ compels us, because we judge thus: that if One died for all, then all died; and He died for all, that those who live should live no longer for themselves, but for Him who died for them and rose again” (2 Corinthians 5:14,15).

ONE OF LIFE’S MARVELS IS THE REDEMPTIVE POWER OF LOVE. There probably aren’t many of us who haven’t experienced the difference it makes to know that somebody loves us. We can be discouraged and about to give up, but when we remind ourselves that there are those who love us, we find new hope.

Paul the apostle is a fascinating figure from many viewpoints, but one of the most interesting things about him is his motivation. We don’t have to wonder what caused him to work as hard and suffer as courageously as he did. It was, he said, “the love of Christ” that compelled, or constrained, him. The love of Christ governed his thinking and pulled his actions in the right direction.

But was Paul talking about Christ’s love for him or his love for Christ? I think he was talking about both, because it’s not really possible to separate the two. Christ’s love for us moved Him to die for our sins, and in response to that love, we love Him and live our lives for His sake. Christ died “that those who live should live no longer for themselves, but for Him who died for them.” That was the key to Paul’s motivation. Every move he made was an effort to show gratitude for the One who loved Him enough to die for him. And friend, if that motivation doesn’t move you, you can’t be moved. Motivation doesn’t get any stronger than that.

As long as we live in this world, we are going to have days of discouragement. We can’t fight on the front lines and not get wounded. But what a difference it makes to remember that Christ died for us! The thought that Somebody loved us like that can turn us around no matter what ditch the devil has dragged us into.

“If at any time you feel disposed again to say, ‘It is enough,’ and that you can bear the burden of life no longer, do as Elijah did: flee into the silence of solitude, and sit under — not the juniper tree — but under that tree whereon the incarnate Son of God was made a curse for you” (Friedrich Wilhelm Krummacher).