The Ugliest Woman I Ever Saw 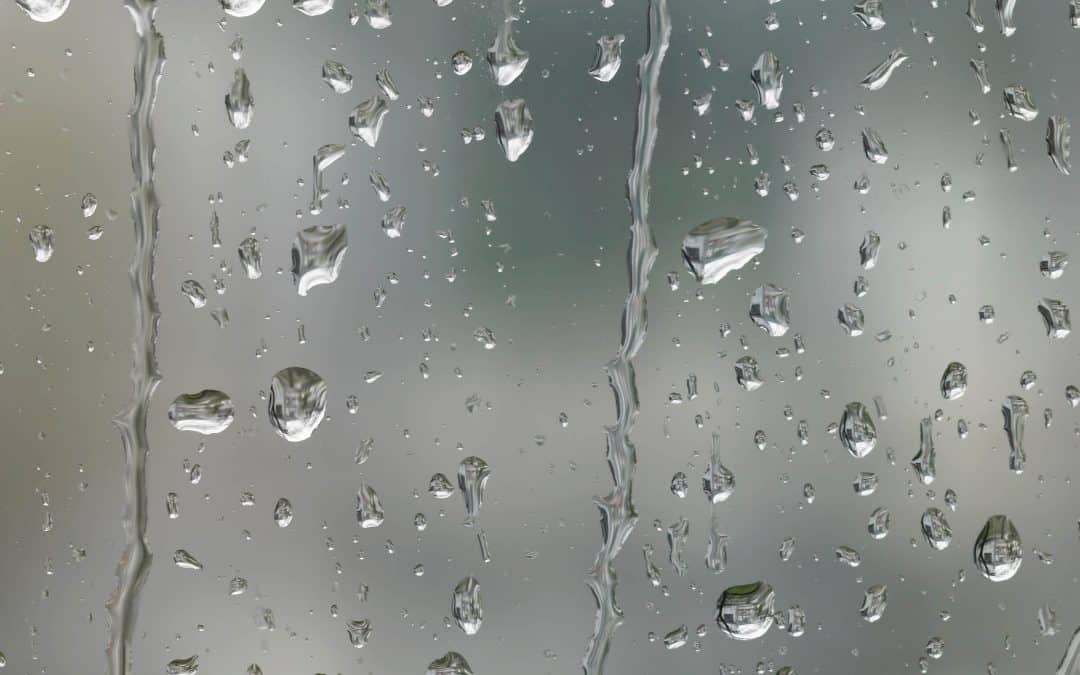 I stopped at a truck stop one time to get a cup of coffee, and the girl at the cash register was the ugliest woman I ever saw. I do not say that flippantly or humorously. This young woman’s face was so repulsive that despite an effort to be pleasant to her, I found it hard to make eye contact. She didn’t appear to have been in an accident or to suffer from any birth deformity; she was simply the most shocking opposite of beauty that I have ever seen. She was not just unattractive, mind you. Her face was a horrifying mask of . . . ugliness. You have never seen anything like this woman’s visage in your worst nightmare.

My heart broke for this pathetic individual. As I went to my car, stinging tears came to my eyes. “Where in all the wide world will there be found a man who can look past this woman’s body and love the woman that she very likely is on the inside?” I thought. “She surely knows that, in all likelihood, she will go to bed and her heart will be crushed with unspeakable loneliness every long night that she is required to live in this world.”

The worst thing about it was that, in my shock, I didn’t have the presence of mind to look at her name tag and call her by name. That was a gift I could have given that would have meant so much to her. And I failed to give it.

It was many miles down the road before I could get this woman off my mind. And Paul’s statement in 2 Corinthians 5:16 kept coming to me: “From now on, therefore, WE REGARD NO ONE ACCORDING TO THE FLESH. Even though we once regarded Christ according to the flesh, we regard him thus no longer.” Paul would have never seen the truth about Jesus of Nazareth if he’d not learned to look below the surface and to see Jesus’ CHARACTER. And having learned to look at Jesus with something other than worldly eyes, Paul said that he was determined not to look at ANYBODY ELSE with worldly eyes, either.

In truth, there is no such thing as an “ordinary” human being. Every person created by God — in His image — is a being of INCALCULABLE WORTH and capable of UNIMAGINABLE GLORY. It often takes looking “inside” a person to see their worth and their glory, but don’t we owe it to those around us to make that effort? If we want others to see more about US than they could see with their physical eyes, then we owe THEM nothing less than the same grace.

I hope that somebody in the life of that woman at the truck stop will see her not “according to the flesh” but with eyes that see what God sees: a creature who means as much to Him as anybody else He ever made. I hope so. I pray so. And I am ashamed that I might not be able to do such a thing. Clearly, I’ve got some work left to do in my way of looking at people.