Turning From, Turning To (July 13) 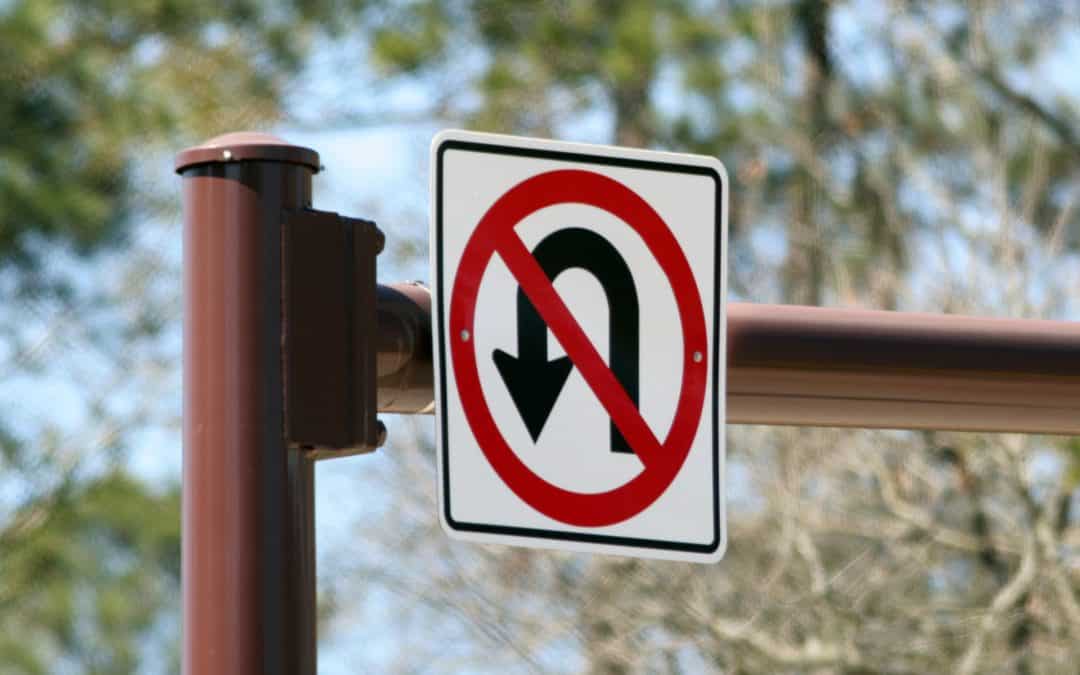 Our “turning from” needs to be decisive. When Paul wrote to the Galatians, some of whom were going back to their old lives, he said, “After you have known God, or rather are known by God, how is it that you turn again to the weak and beggarly elements, to which you desire again to be in bondage?” (Galatians 4:9). We need to burn our bridges behind us. For us, there is no going back.

Our “turning to” needs to be passionate. Nature abhors a vacuum, as the saying goes, and no matter how decisively we have rejected our sinful past, if that void is not filled with a passionate pursuit of something new and better, we’re in trouble. The old will come back all too quickly if we don’t lovingly and joyously throw ourselves into the quest for God and our eternal home with Him.

Depending on our personality and our past history, the things we want to move away from may furnish a more powerful motivation than the things we want to move toward. Most people are motivated by a combination of fear and hope, with one or the other predominating at various times. But all things considered, shouldn’t Christians think more of what’s ahead than of what’s behind? “Forgetting those things which are behind and reaching forward to those things which are ahead,” Paul said, “I press toward the goal for the prize of the upward call of God in Christ Jesus” (Philippians 3:13,14). Our hope is in what we’ve turned toward.

As long as our lives last in this world, there is always the possibility of apostasy. But we need to be a people of genuine hope, eager to believe the best in others and in ourselves. As the Hebrew writer said, we are not “of those who draw back to perdition, but of those who believe to the saving of the soul.” So having turned from futility and death to salvation and life, let us be as passionate in what we pursue as we are decisive in what we reject.