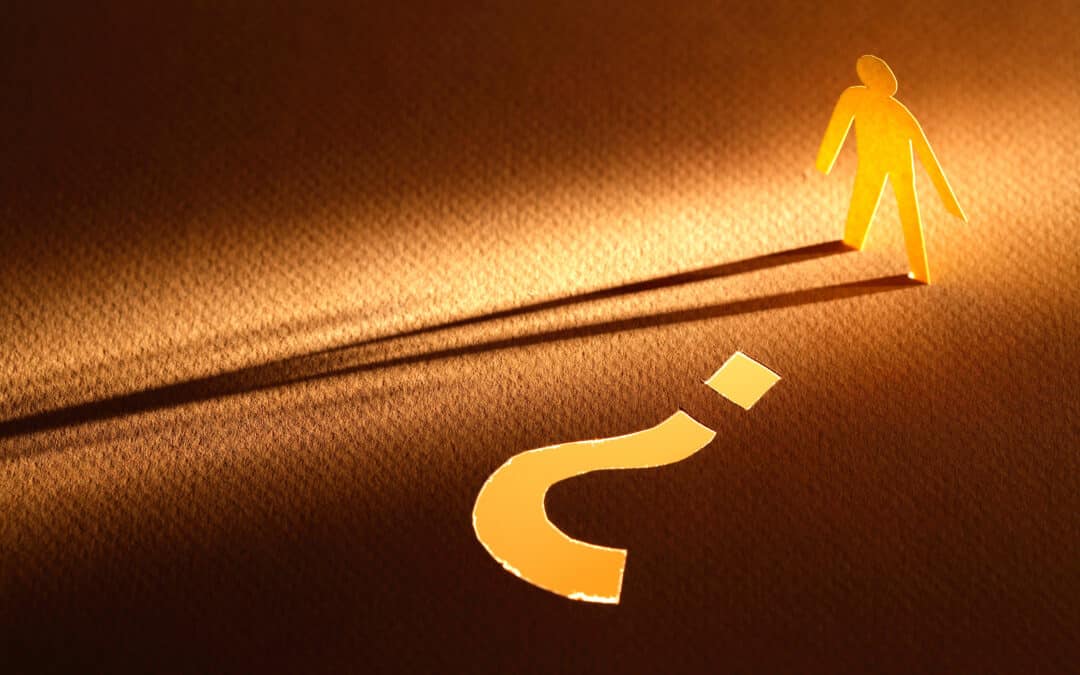 “The ideals which have lighted my way, and time after time have given me new courage to face life cheerfully, have been kindness, beauty and truth” (Albert Einstein).

TRUTH IS NOT A FIGMENT OF WEAK PEOPLE’S IMAGINATIONS; IT’S A STRONG AND NOBLE REALITY. Many of those who today think it’s intellectually unsophisticated to talk about truth wouldn’t be qualified to carry the briefcase of a man like Einstein, who not only talked about it, but honored it, sought it, and used it to noble ends.

We may as well admit it: we fight hopelessly if we fight against truth. Reality is unassailable. In the short term we may get away with operating on the basis of falsehood, but eventually the truth will assert itself. As Edgar J. Mohn colorfully said it, “A lie has speed, but truth has endurance.” So philosophically, we ought to avoid untruth. But not only philosophically, we ought to avoid untruth personally. It simply does no good to deal in deceit. “Every time you try to smother a truth, two others get their breath” (Bill Copeland). So it seems smart to go ahead and commit ourselves to truth.

Doing that, however, requires more of us than we might think. Truth is not always easy to find, and the reason is one we may not like to confront. “We do not err because truth is difficult to see. It is visible at a glance. We err because this is more comfortable” (Alexander Solzhenitsyn). For every time when we haven’t looked hard enough for the truth, there are hundreds of times when we’ve run away from truth that was in plain view. Our difficulty is not so much ignorance as it is cowardice. So a commitment to truth is a test of our bravery.

A fearless commitment to truth is one of the great components of moral human character. As far as I can see, it might even be the greatest of all. No matter what other virtues may adorn us, without a commitment to truth, everything else turns to the dust of death.

But we don’t honor truth by paying lip service to it; we do it by submitting to it. That means that we must follow it, rather than try to lead it. There’s just no calculating the good that can happen when we expend our energies in the service of truth — or the damage that can be done when we employ our powers trying to subvert the truth.

“I have one request: may I never use my reason against truth” (Elie Wiesel).