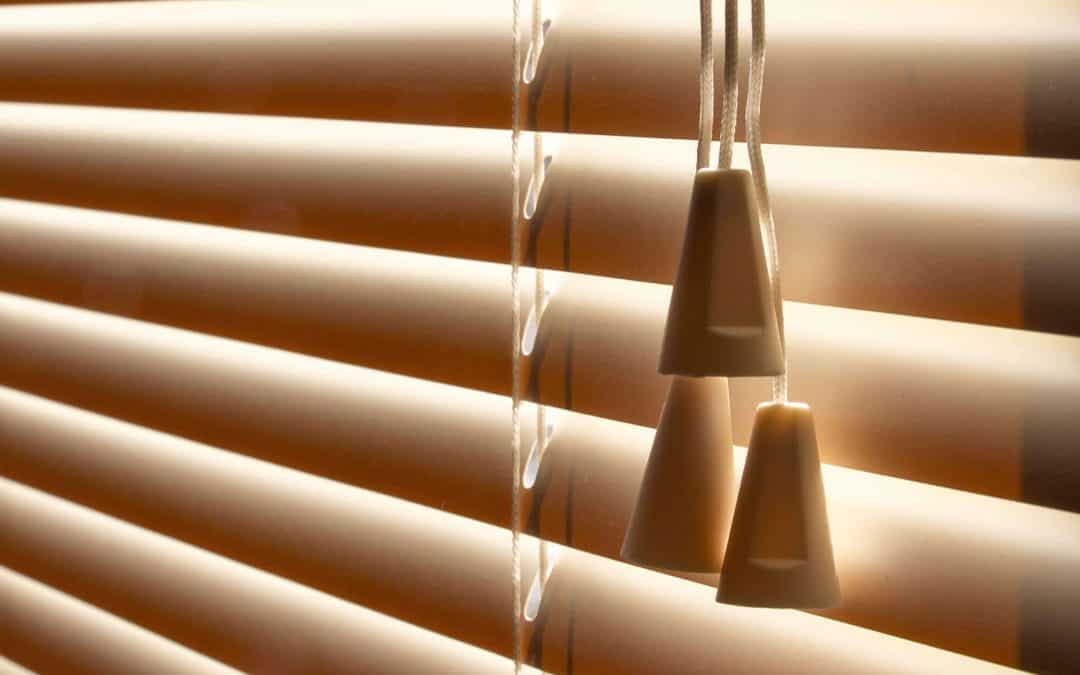 “Truth is like the sun. You can shut it out for a time, but it ain’t goin’ away” (Elvis Presley).

Philosophy is not one of the things Elvis is remembered for, but this quotation is striking. And since I will quote anybody who says something true in a memorable way, I am glad to quote my fellow Mississippian on this point.

It is a fact that truth “ain’t goin’ away.” You can “shut it out for a time,” but that doesn’t make it disappear. It will still be there to be dealt with.

Many of us spend a great deal of time running away from things we know, deep down, are true. We deny these things, suppress them, and pretend they aren’t so — but all the while, the truth is still there waiting to be dealt with. Closing the blinds doesn’t make the sun go away.

How much better it would be if we just went ahead and dealt with the truth, doing whatever is right about it. How refreshing it is when we finally give up what was never anything but an unwinnable battle: the battle against reality. Reality is a tough opponent. Eventually, given enough time, reality always wins. So giving up the struggle and getting ourselves in line with reality is one of the most invigorating things we can do.

On a related point, many of us spend a great deal of time running away from decisions we know have to be made (based on what we know is true and have also been running away from). Nothing more exhausting than an unmade decision. So let’s not procrastinate the tough decisions that are waiting to be made. The sooner we make them, the better we’ll feel.

“If we’re not sincere, we will find, in the long run, that it’s futile to try to influence other people. In the short run, you may use personality and communication techniques to sway people, but sooner or later the real ‘you’ is going to surface” (More Enthusiastic Ideas, March 20). 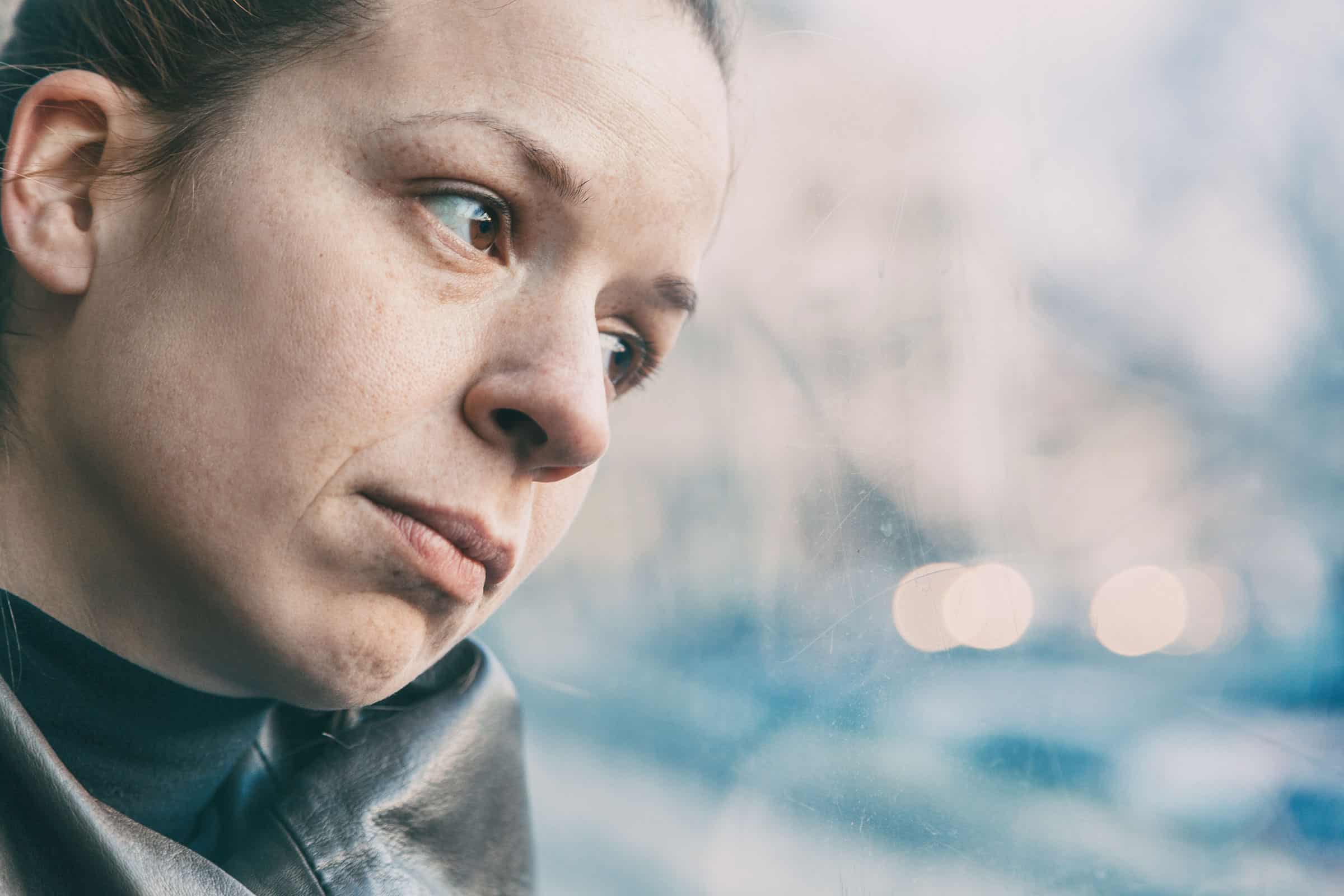