Trustworthiness of the Scriptures — 2 (March 5) 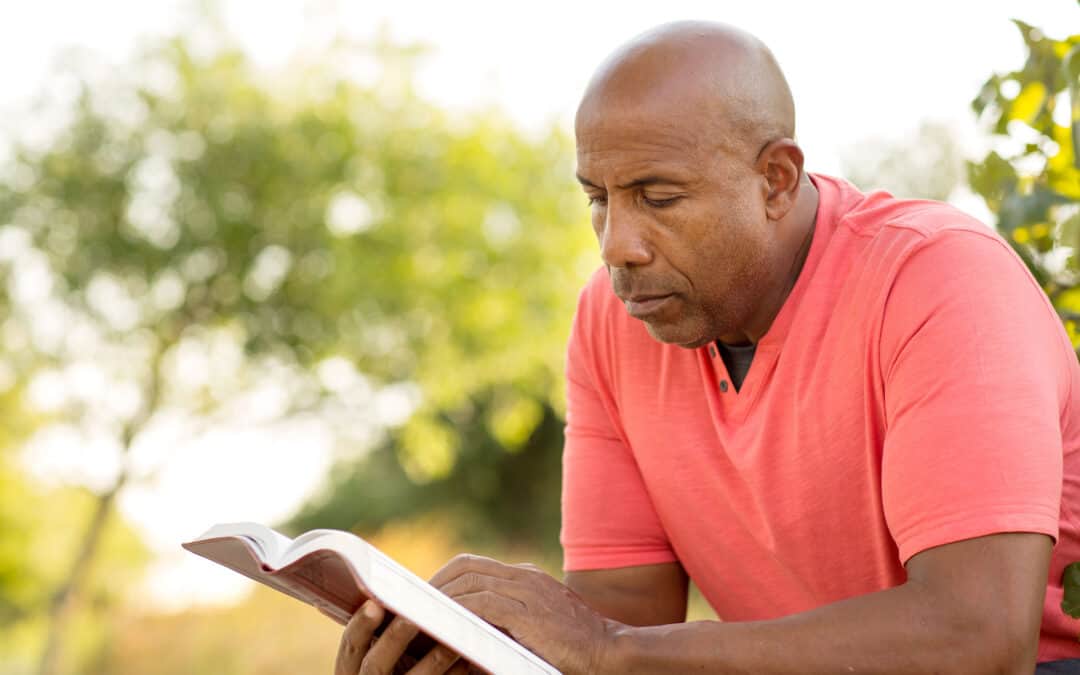 WHEN WE SPEAK OF THE NEW TESTAMENT RECORD OF JESUS’ LIFE, DEATH, AND RESURRECTION, THERE ARE THREE LINKS IN THE CHAIN OF TRUSTWORTHINESS. First, there were the prophecies of the Messiah in the Old Testament. Second, Jesus fulfilled those prophecies with strict accuracy. And third, the New Testament writers reported the facts about Jesus’ fulfillment of prophecy, again with strict accuracy. At each step of the way, the process depended on faithfulness to the historical events behind the gospel.

In between steps one and two, there was a gap of several centuries, and this adds to the credibility of Jesus’ messiahship. When Jesus fulfilled the Hebrew prophecies, those predictions had been known publicly for at least two hundred years. The Septuagint (the Greek translation of the Old Testament) was begun around 250 BC. So even if none of the prophecies were any older than that (most were much older), the prophets could not possibly have known, that far in advance, what Jesus would do — yet virtually everything Jesus did matched up precisely with the prophecies.

But what about the gap between steps two and three? Here, we need a gap as small as possible, and that is exactly what we’ve got. If the New Testament writings had been made two or three centuries after Jesus lived, we might argue that their presentation of Jesus was legendary and not historical. But the gap between the events and the reporting of those events was not two or three centuries; it was only a few years. Paul’s writings are the earliest, beginning as early as AD 50–51, but even the last of the New Testament writings were completed during the first century, while eyewitnesses to the recorded events were still living.

So as we said in yesterday’s reading, the New Testament writings are trustworthy. We may reject the gospel as being a doctrine we’re not interested in, but we may not, if we’re historians, claim that Jesus never said or did the things that are attributed to Him.