Trustworthiness of the Scriptures — 1 (March 4) 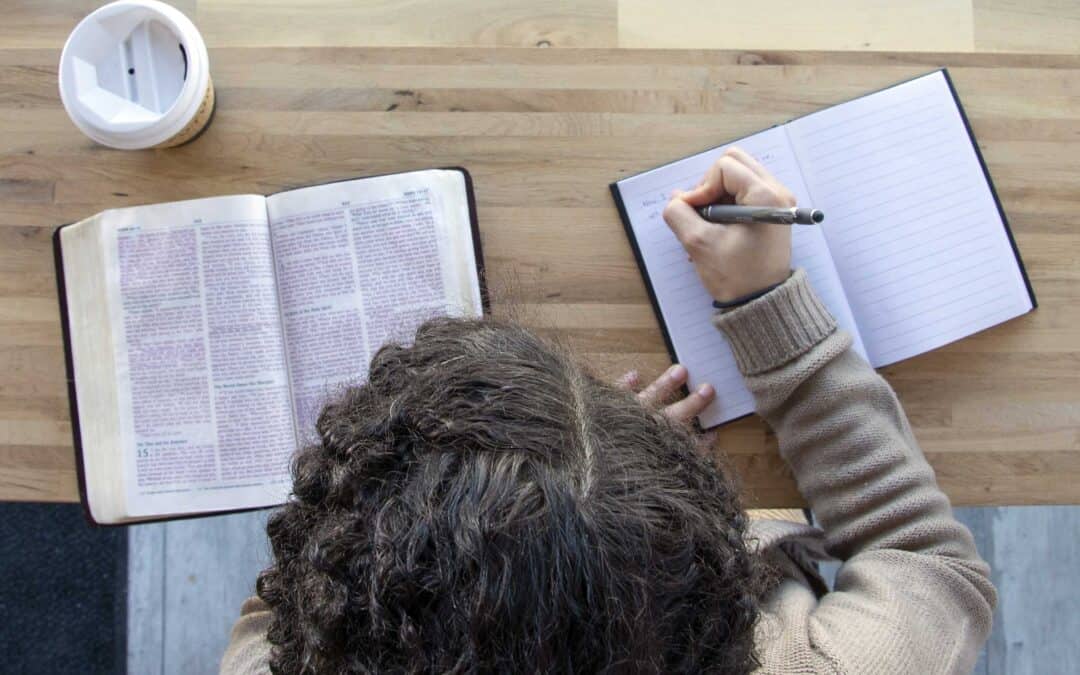 “Paul, a servant of Christ Jesus, called to be an apostle, set apart for the gospel of God, which he promised beforehand through his prophets in the holy Scriptures . . .” (Romans 1:1,2).

PAUL UNDERSTOOD HIMSELF TO BE A MESSENGER. As an apostle, commissioned by Christ to proclaim the gospel, he saw his work as faithfully transmitting to others that which he had received. He made no attempt to be theologically inventive or original. Quite to the contrary, Paul, with the other New Testament writers, adhered to a strict standard of accuracy in regard to the received tradition (1 Corinthians 11:23; 15:3,4; Galatians 1:11,12). The whole value of their work lay in its absolute faithfulness to the truth of “what really happened.” To deviate from factualness in regard to Jesus’ life was tantamount to deserting the gospel itself.

As we see in Romans 1:1,2, Paul knew the gospel had been foretold in the prophetic writings of the Hebrew Scriptures. It was not a new theology, unheard of until the New Testament writers cobbled it together; rather, God had “promised [the gospel] beforehand through his prophets in the holy Scriptures.” In fact, evangelism in the New Testament period consisted largely of showing the exact correspondence between what happened in Jesus’ life and what had been prophesied about it ages before.

What sense would it make, then, for the evangelists of the Christian faith to hang their whole case on the fulfillment of the Old Testament in the events in Jesus’ life, if it could be shown that no such things ever really happened in the life of Jesus? Evangelism would have been a farce if there was no correspondence between what had been “promised beforehand” and what later took place. And don’t forget: the New Testament writings were completed in the first century — while those who were in a position to know what had occurred were still living. So we are left with what, to some, is an uncomfortable truth: the New Testament documents are a trustworthy account of the life and teachings of Jesus of Nazareth.

“All of [the Gospel writers] are conscious of being reporters of real events played out by a real historical person. For all their effort to create a conviction about that person, and to testify to the divine power that operated through him, they are essentially reporters, not free to invent or falsify the data which the tradition of their churches presented as having happened in Galilee and Judea a generation earlier” (E. C. Blackman).