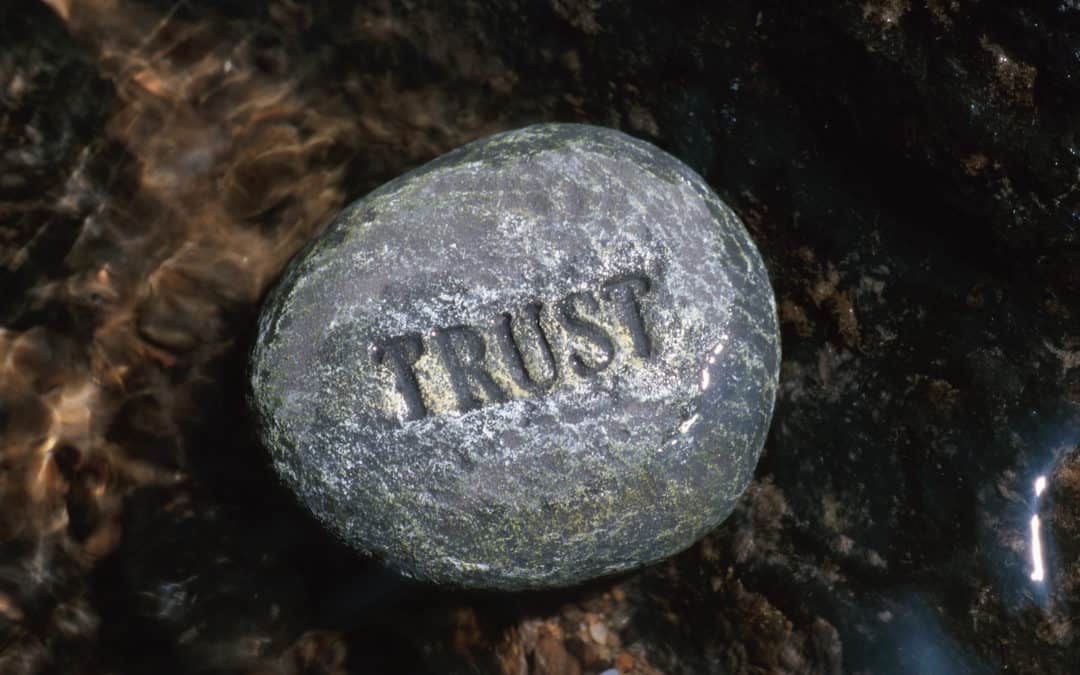 “To love involves trusting the beloved beyond the evidence, even against the evidence . . . the suspicious man is blamed for a meanness of character, not admired for the excellence of his logic” (C. S. Lewis).

STRENGTH OF CHARACTER ALWAYS INCLUDES TRUSTFULNESS. It’s not a sign of weakness but rather one of strength to have a tendency in the direction of trust. Like all other virtues, trustfulness needs to be balanced and complemented by other qualities of character, but it would be a step in the right direction for most of us even to admit that trustfulness is a thing to be desired.

Especially with those we love, we need to be more trustful. As C. S. Lewis wrote, “To love involves trusting the beloved beyond the evidence, even against the evidence.” Just as mercy ceases to be mercy if it has to be “deserved,” trust is not really trust if there’s no possibility of betrayal. With our loved ones, if we hold ourselves in reserve until they’ve “proven” their worthiness with a long history and lots of collateral, we’re not engaging in love but a business transaction. That’s the way the loan officer down at the local bank “trusts” people.

But isn’t the trustful person vulnerable? If we have a tendency to trust, won’t we be taken advantage of? Yes and yes, without question. But there are far worse things in life than being betrayed. The doubtful lose far more than they gain by doubting, and while it makes good sense to take reasonable precautions against treachery (don’t leave your keys in the car, read the contract before you sign it, etc.), that shouldn’t be the thing we spend most of our time guarding against. There’s not anything another human being can do that can hurt us half as much as we can hurt ourselves. So if building defenses is a priority with us, we’d be better off working on the failures of our own character, rather than guarding against someone else’s failures.

Besides, the best way to bring out truth and trustworthiness in others is to be persons of trust ourselves. Rather than doubting them and defending against them, we’d accomplish more good if we extended to others the gift of a trustful character on our own part. Quite often, people will rise to meet our expectations of them, and most folks will keep faith with us if we first show some confidence in them. 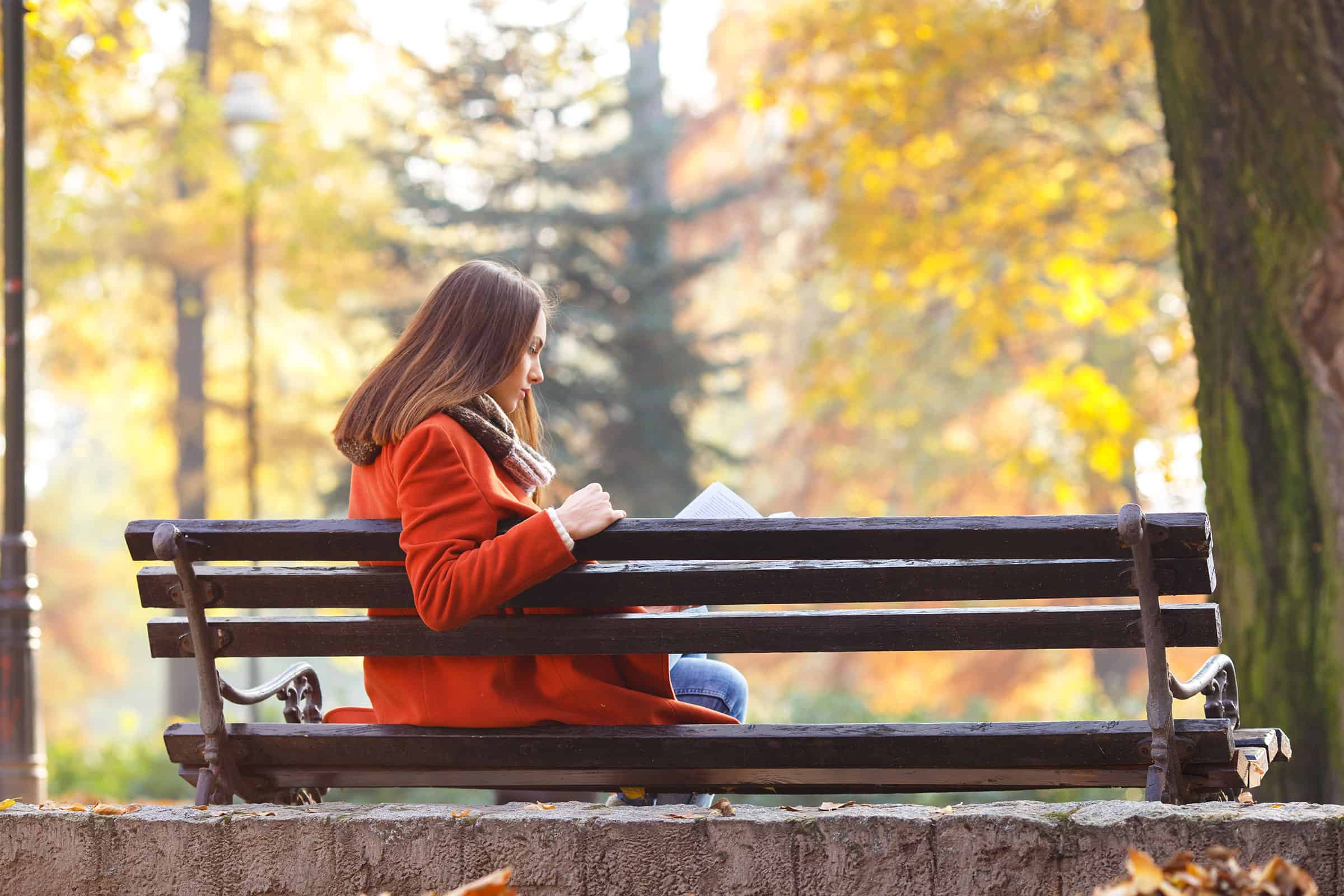